Socialspiel Entertainment and Nexon have released Legacy Quest on the App Store and Google Play. The action RPG has players adventure through seventy dungeons, with seven difficulty levels to challenge even the battle-hardened. Staying true to the game’s name, if a warrior falls in battle a new hero will join the team, maintaining the special traits and items of the fallen warrior.

“Since we began developing Legacy Quest in 2014, we’ve been hard at work making sure we could give RPG fans not only an intensely fun game to play, but one that they’ll always remember and hopefully come back to again and again,” said Mike Borras, CEO of Socialspiel Entertainment. “We’re really proud of this game and hope that gamers around the world find it as challenging, exciting and as beautiful as we do.”

Silent Hills has been cancelled 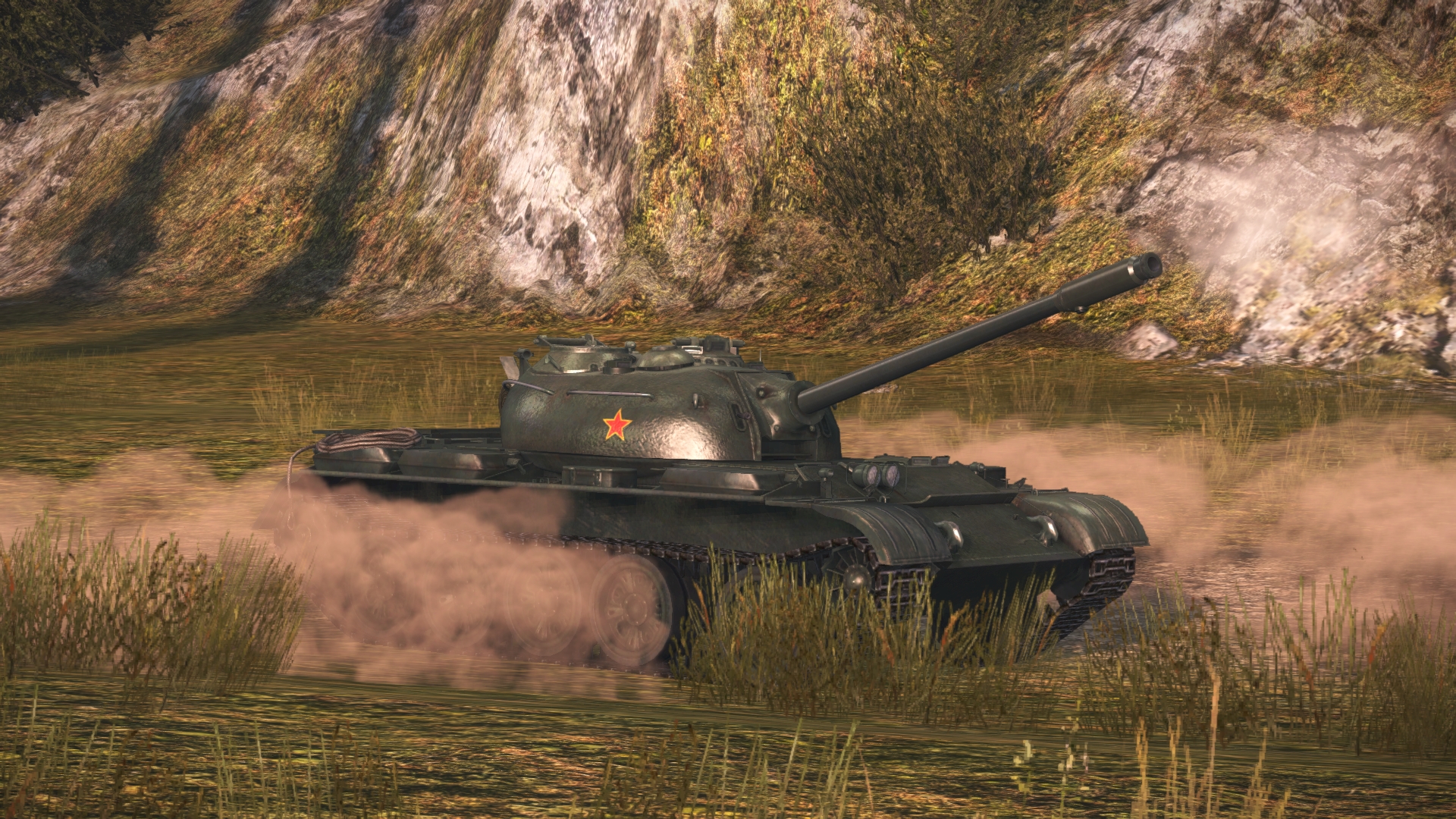 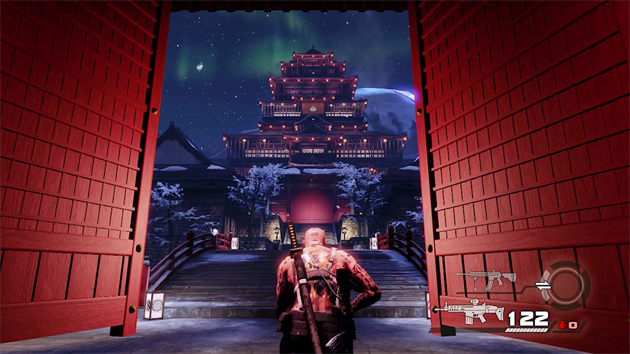