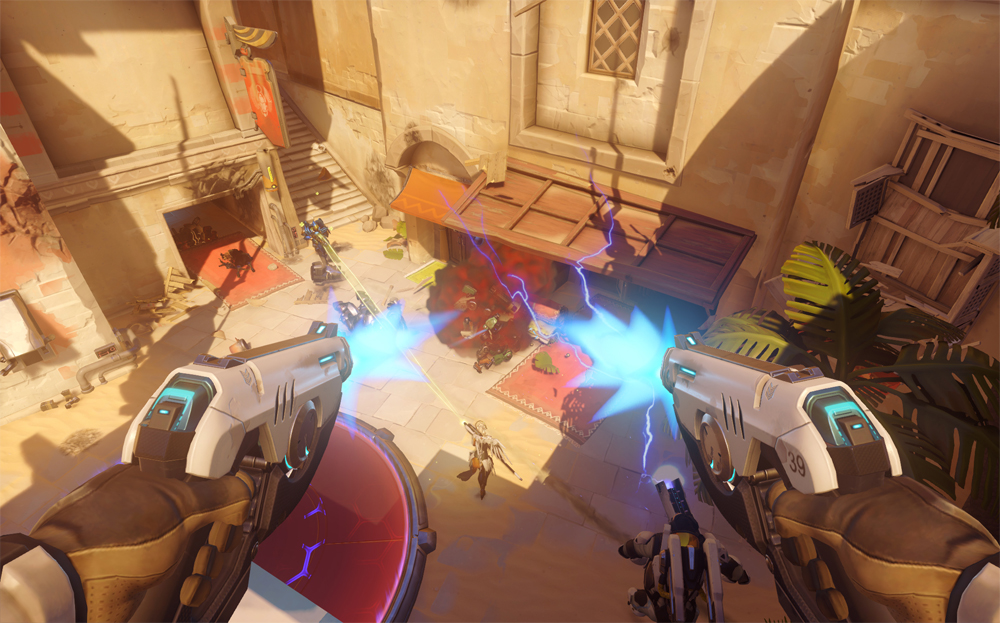 In order to keep the hype going, Blizzard Entertainment has released an animated short for their upcoming multiplayer FPS Overwatch. Dubbed Recall, the short tells the story of Winston; a genetically engineered gorilla and brilliant scientist who longs for the days of heroism to return. In this episode, we explore Winston’s thoughts and memories as he wrestles with the decision to recall the agents of Overwatch, all while the forces of Talon stage an attack on his laboratory in the abandoned Watchpoint: Gibraltar.

Overwatch is currently scheduled to release worldwide on May 24th for PC, PS4 and Xbox One. 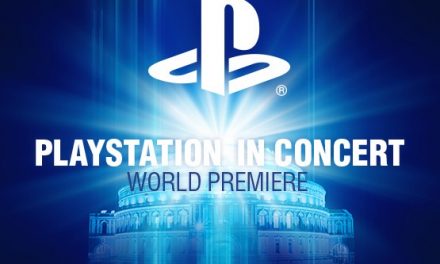 Get a Glimpse at Babylon’s Fall

Celebrate the First Anniversary of ESO!