Hands On With Beyond Flesh and Blood 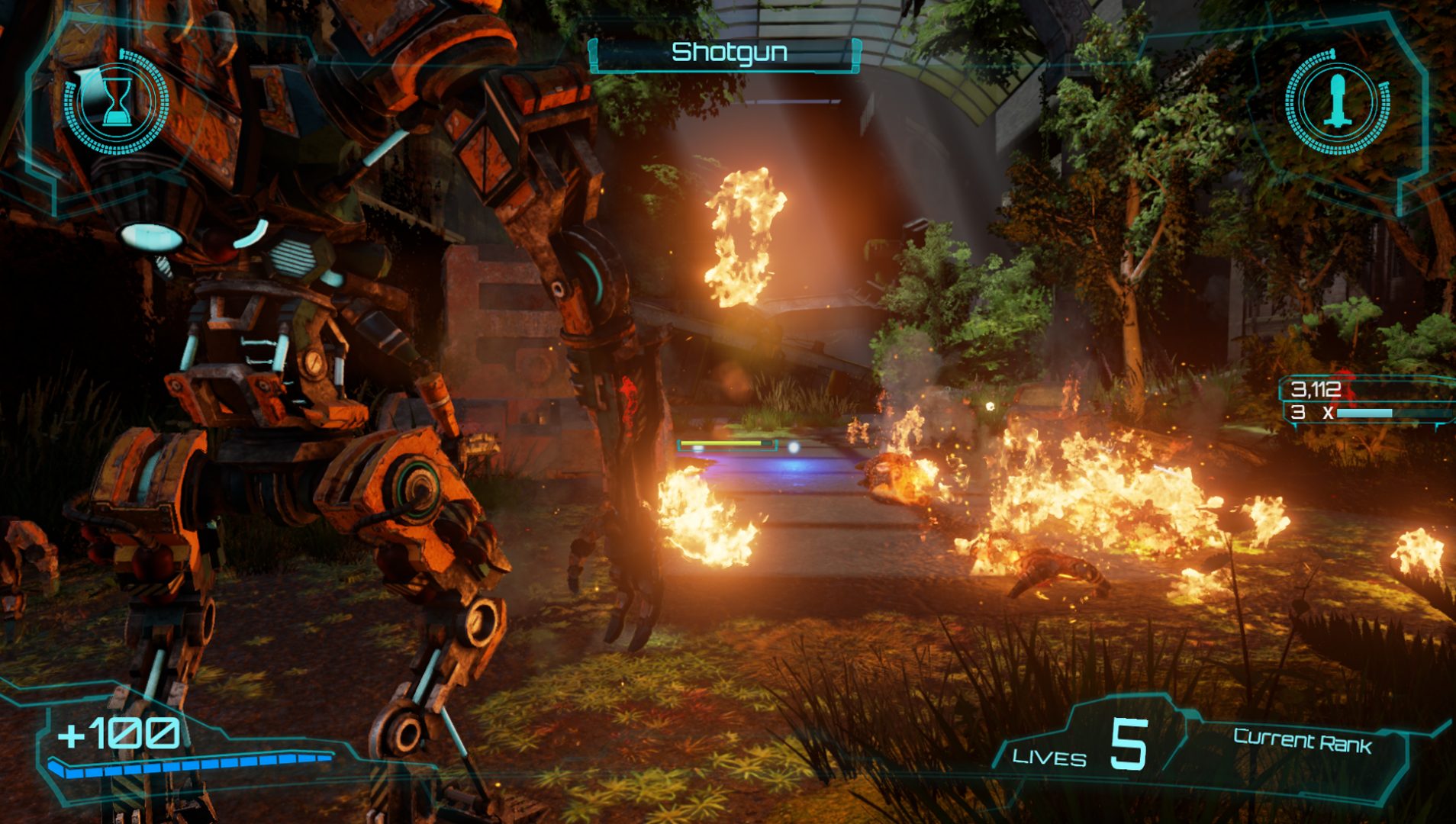 I was lucky enough to play a demo of Beyond Flesh and Blood at a press event a couple of weeks ago, and the first thing I remember is how impressed I was.

I review a lot of indie games, and a lot of them are no fun at all; too many linear levels and far too much pixel art. So when I was presented with a fully CG’d, voice acted, and story driven game (set in the UK, to boot!) all I wanted to do was play the rest of it.

The first thing that caught my eye were the mechs. I’m a massive science fiction nerd, and think the most important element in a game is the story, so this seems right up my alley. With the promise of a lot of in-depth lore and a well thought out plot, Beyond Flesh and Blood is the tale of a mech stranded on a radiation, mayhem-filled world after coming down to investigate whether Earth is inhabitable again. London was nuked, and Manchester is the new central hub for what remains of humanity, whilst the majority of Earth’s population floats above in a massive space station. It’s got the potential to be very deep and intricate, and after hearing that we’ll be facing gangs of humans determined to defend their home, as well as the mutated monstrosities roaming around, I’m very curious indeed.

In terms of graphics, this looks incredibly slick and polished. Environments range from dark and atmospheric to a Mother Nature reclaimed Earth in glaring sunlight – they’re gorgeous to look at and have clearly had a lot of time and work devoted to them. Exploring the devastated Earth was inviting, tempting, with that little hint of fear as IÂ remembered I didn’t know exactly what was lurking in those buildings over the horizon. Like I said, I’m used to blocky pixels with indie games, so Beyond Flesh and Blood is truly a breath of fresh air. I’ll be interested as to how faithful the environments are to their actual locations, too. Gameplay, too, was a lot of fun. When I was chatting with the devs, they mentioned they’d taken inspiration from a lot of old games and movies like Alien, to recreate the retro gory look that so many of them had grown up with. Well, there’s certainly plenty of blood – enemies, inhuman or not, explode into delightful pools of viscera with a ton of amusing takedowns. You can pile drive the poor soldiers into the ground, smack them over railings, send them flying into walls, or detach a body part or three as your mech gleefully disembowels everything in sight. It moves very quickly, and it feels greatly optimised for a controller, too. It’s intuitive, and most importantly, it’s actually fun to play. It’s not a struggle to work out how to sprint or how to jump – it’s common sense.

The only difficulty I did end up facing was with the combos. There seemed to be a lot of different movements with multiple button presses, and it was a lot to absorb in a short amount of time – I had to keep stopping to try and figure out what I was doing. I will say, however, this may have been down to me using an Xbox One controller, which I’m not overly familiar with. PS4, I probably would have fared better, and it’s most probably something you’d pick up over the course of the game, so rather than a drawback, it’s merely an observation.

So in short, I’ll be picking up Beyond Flesh and Blood. It’s getting a boxed release sometime this year, which to me, is enough to convince of its worth. I hope to review it, and I’m looking forward to doing do; it’s a fresh and innovative idea with enough unique parts to make it on to my “Must Buy,” list. If you get the chance to play a demo, I can’t recommend it enough! 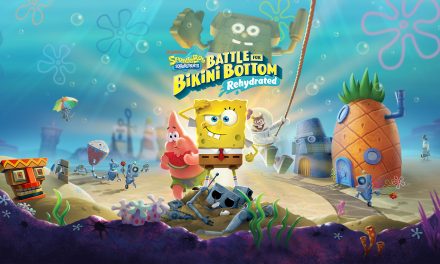 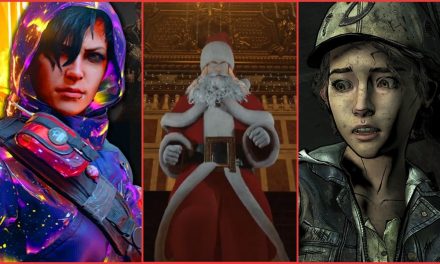