Capcom has brought back a favorite character from the past for Street Fighter V!

Additionally, the In-Game Shop for earned currency (aka Fight Money) lets players spend their hard earned Fight Money to purchase extra game content, such as new characters (100,000 FM each) and Story Mode Costumes (40,000 FM each). Guile, Ibuki, Balrog, Juri, and Urien will be releasing later this year and each will have a Story Mode costume available for purchase using Fight Money. Capcom also promises additional content which will be announced at a later date.

Since the In-Game Shop for real currency, a.k.a. Zenny, is not yet available, Capcom is offering Alex as a free trial period to all players. This also applies to any future DLC character that releases prior to the Zenny shop launching. Once the Zenny shop launches, the free trial will end, and players will need to use Fight Money, Zenny, or the Season Pass to access those characters.

Along with the arrival of Alex, the update features a few enhancements:

As a thank you for the players’ patience throughout the game’s rocky launch, Capcom has released, for free, Ryu and Chun-Liâ€™s Story Mode Costumes. 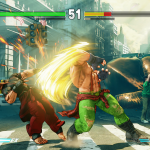 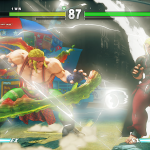 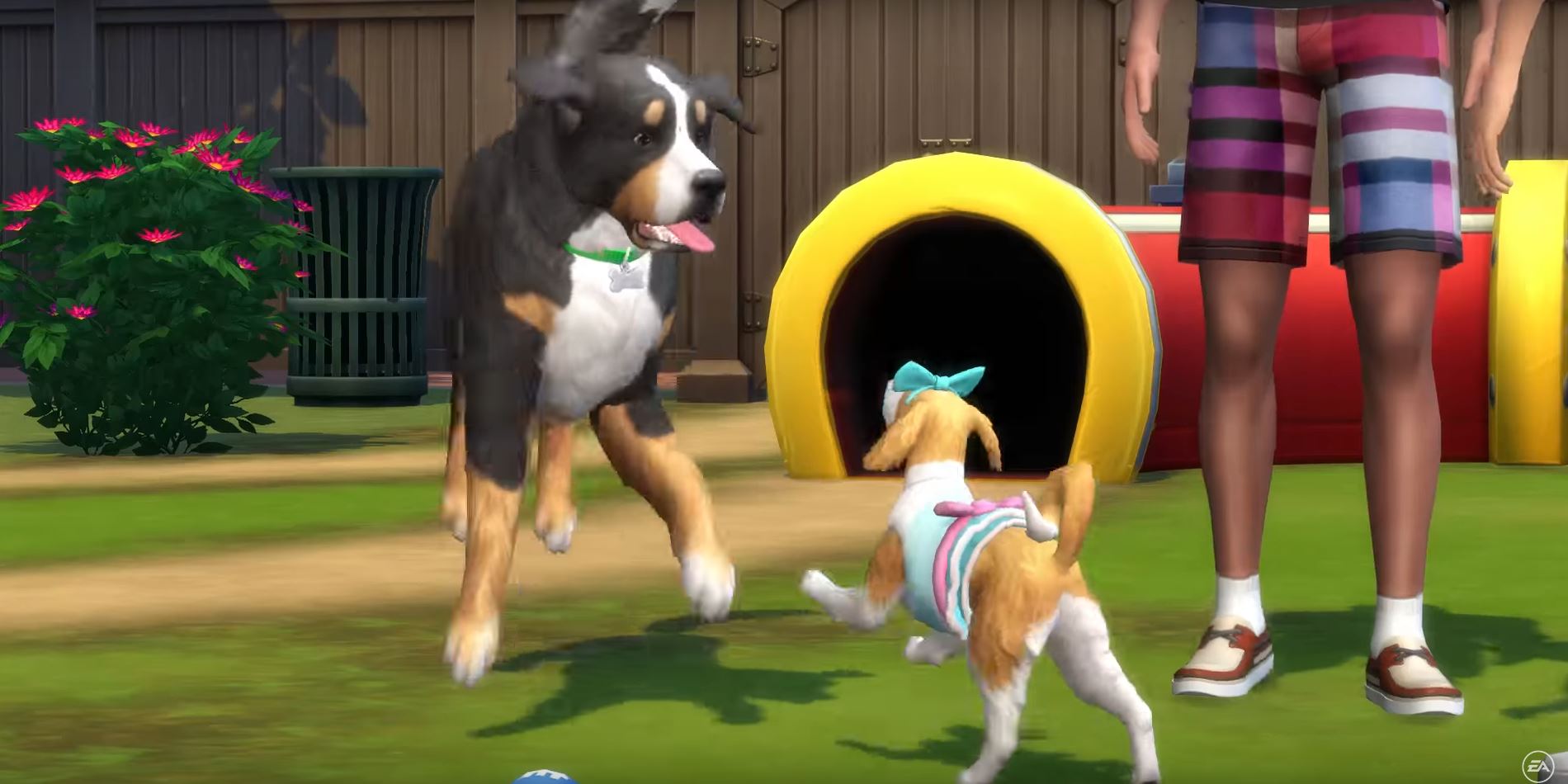 Create Your Perfect Pet with The Sims 4 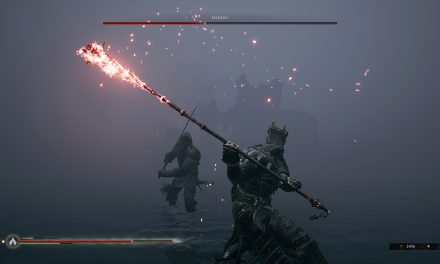