Bust A Few Ghosts This Summer 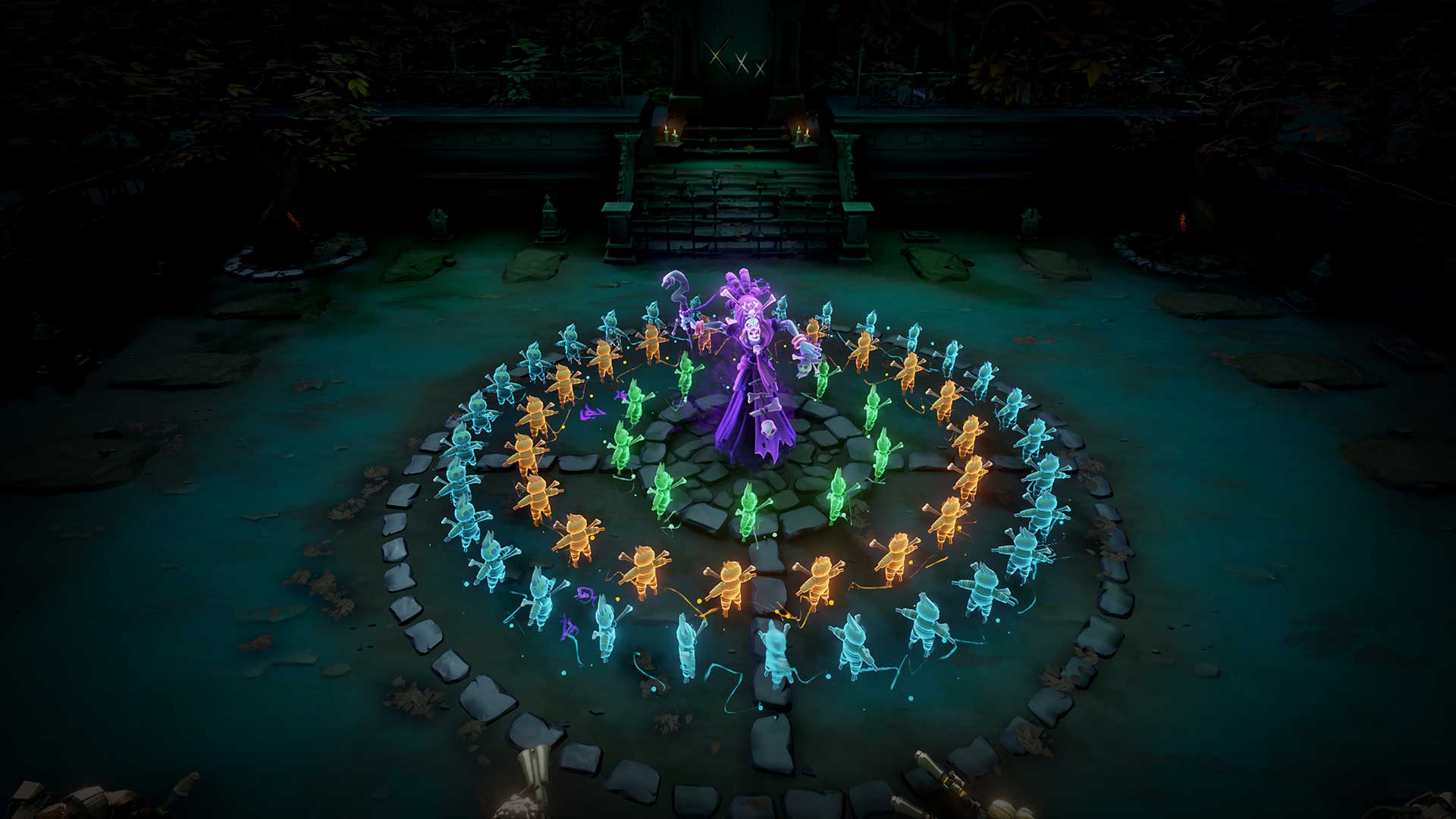 Activision and Sony Pictures have announced a pair of new Ghostbusters games set to released as tie-ins to the movie remake coming this summer.

Taking place after the events of the new movie, both games introduce a new cast of rookies keeping watch over the station while the now-famous Ghostbusters tour the country stopping high-profile poltergeists.

The console game, simply titled Ghostbusters, is a third-person action role-playing game that can be played with up to four players locally. As rookie Ghostbusters, players can level up their characters’ gear and abilities by tackling objectives, defeating ghastly creatures and discovering hidden collectibles in Manhattan’s most haunted haunts. Players can choose among four heroes all of which have his or her own unique personality and play style, bringing special strengths to support the team.

Ghostbusters will release digitally for PC, PS4 and Xbox One on the 15th July in Europe.

While the mobile game, dubbed Ghostbusters: Slime City, lets players be a Ghostbuster and save New York City from a new wave of threats. Team up with other players in asynchronous co-op, and collect powerful ghosts to rise to the top of the leaderboards. Players can also craft their own proton packs from any number of combinations of components, as well as upgrade their own headquarters and complete jobs around the city for new weapons and rewards.

Ghostbusters: Slime City will release this July on select iPhone, iPad and iPod devices via the App Store, select Android devices via Google Play and select Kindle devices through the Amazon Appstore. 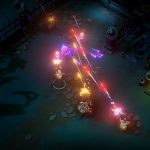 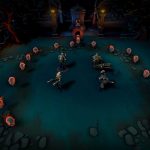 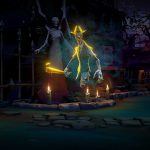 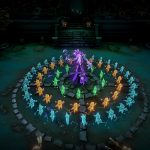 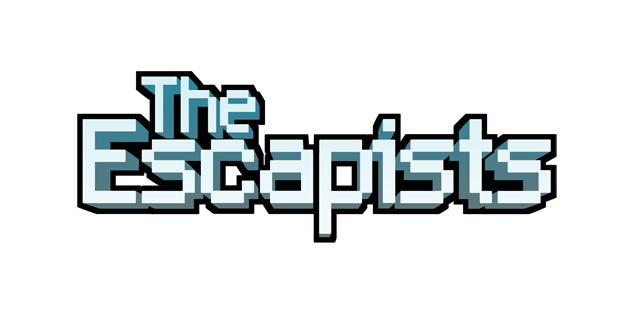 The Escapists and The Walking Dead Merge 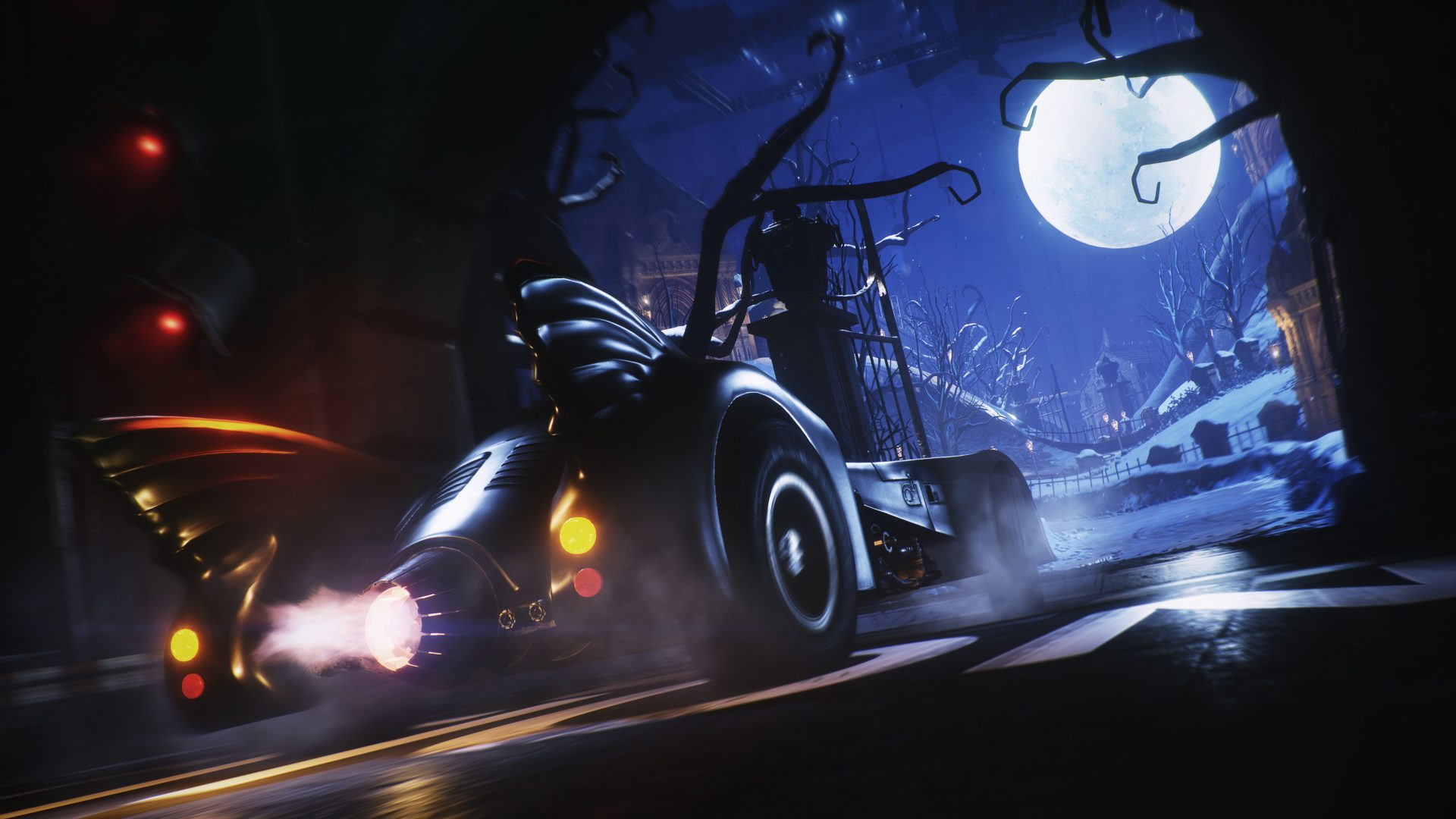 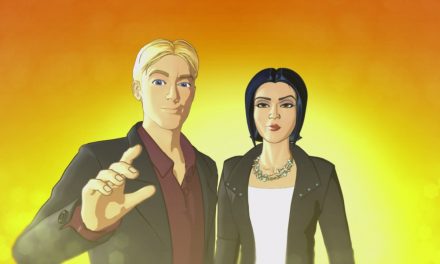 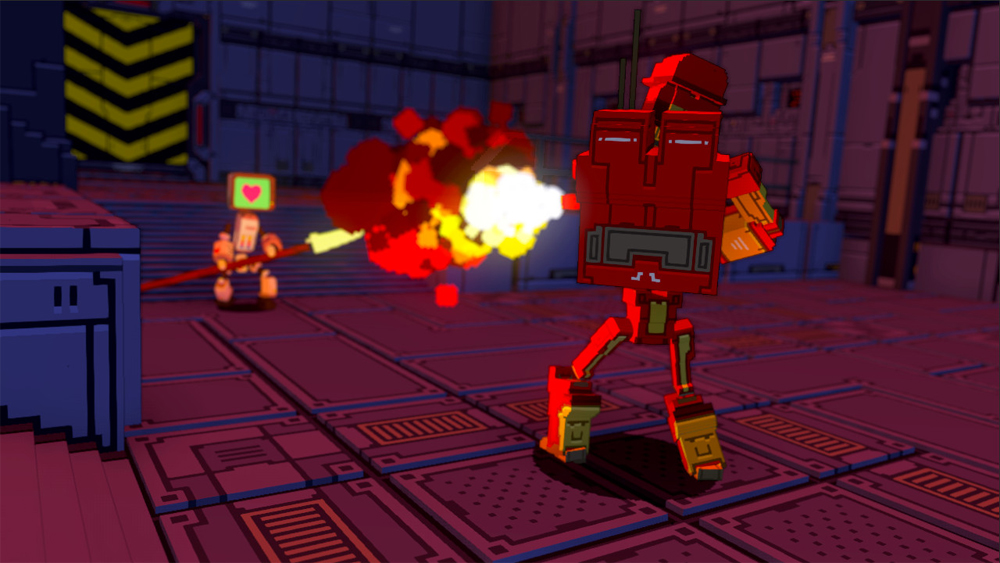