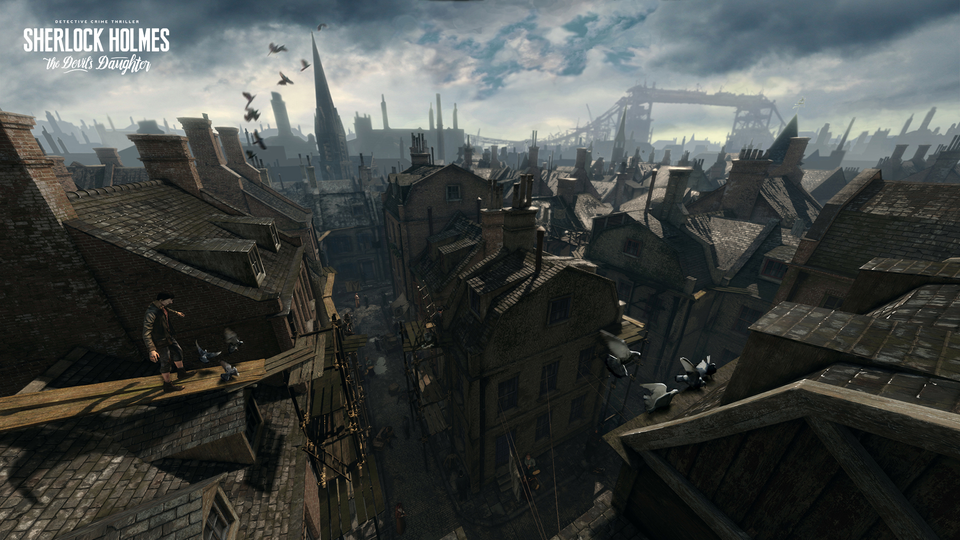 BigBen Interactive and Frogwares have released a new gameplay video for their upcoming title, and have confirmed the release date. In this trailer, Sherlock will have to overcome his greatest fears and doubts to escape his darkest demons. Who exactly is Katelyn, and what has lead her to 221B? And what’s going on with the charismatic clairvoyant who’s moved in next door…?

The devs have also confirmed that the release date for all versions of the game (PC, PS4 and Xbox One) has been moved to June 10, so keep an eye out. 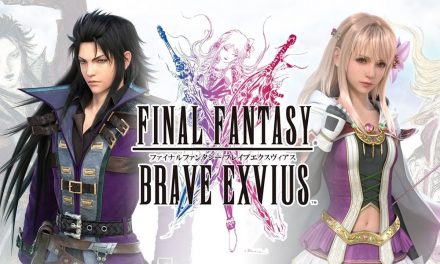