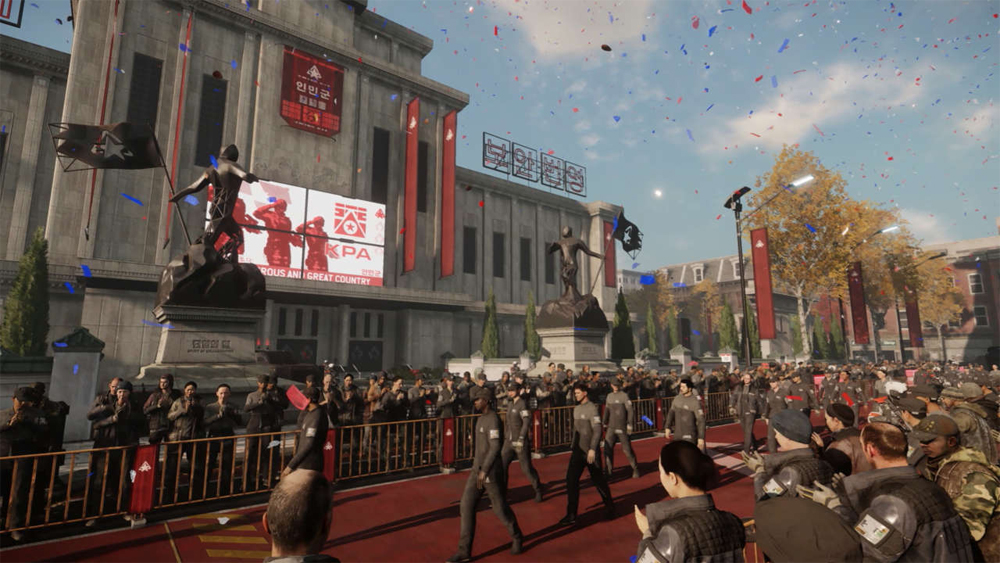 Deep Silver and Dambuster Studios revealed Homefront: The Revolution’s opening cinematic. Titled America Has Fallen, it showcases a re-imagined alternate history dating back to ashes of the Korean War documenting the fall of one global superpower, the United States, and the rise of Korea thanks to theruthless APEX Corporation. “The core premise of Homefront – an occupation on American soil – remains unchanged,” said Hasit Zala, Game Director at Dambuster Studios. “But we have created a brand new fiction that offers a very different interpretation of how we got there.”

The full story behind the rise of APEX is told in the gripping 2026 documentary, *APEX and the Technology of Control:

Homefront: The Revolution is scheduled for release on 17th May 2016 in North America, and 20th May 2016 in all other territories on PC, PS4 and Xbox One. A Mac and Linux version will release at a later time. 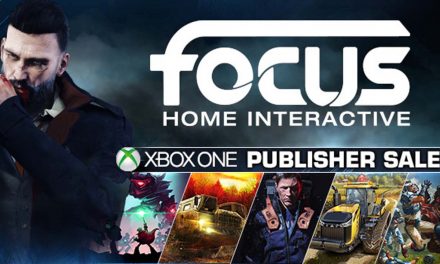 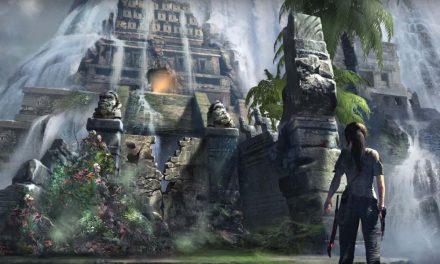 E3 2016: Get A Glimpse At The World Players Will Explore In The Surge 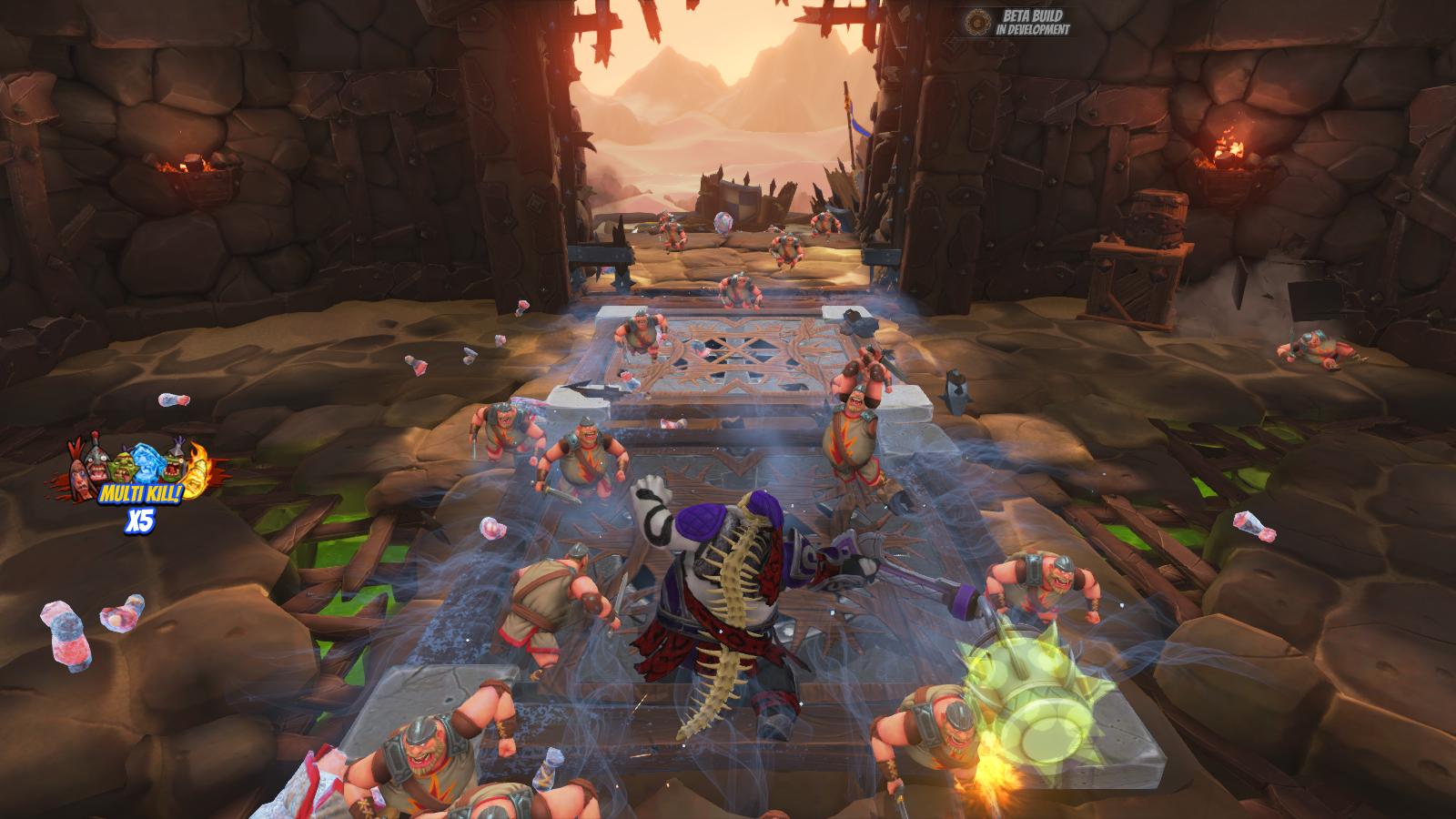