Dishonored 2 Releasing In November; Gameplay Footage To Debut At E3 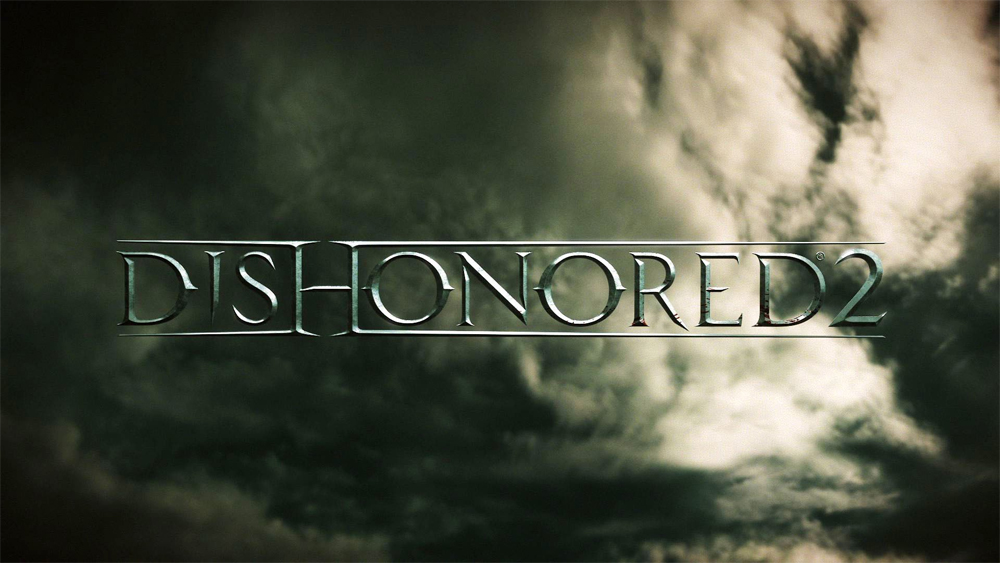 Bethesda Softworks has announced that the highly anticipated Dishonored 2 will release worldwide on Friday, November 11, 2016 for PC, PS4 and Xbox One. Dishonored 2 is the sequel to Arkane Studios’ 2012 Game of the Year.

Additionally, Bethesda has announced that they will debut Dishonored 2 gameplay footage next month, at E3 2016. Those who can’t attend E3 will be able to watch the gameplay reveal via Twitch and Youtube.

Dishonored 2 will let player choose to play as Empress Emily Kaldwin or the royal protector, Corvo Attano. Will you make your way through the game unseen, make full use of its brutal combat system, or use a blend of both? How will you combine your characterâ€™s unique set of powers, weapons and gadgets to eliminate your enemies? The story responds to your choices, leading to intriguing outcomes, as you play through each of the gameâ€™s hand-crafted missions. 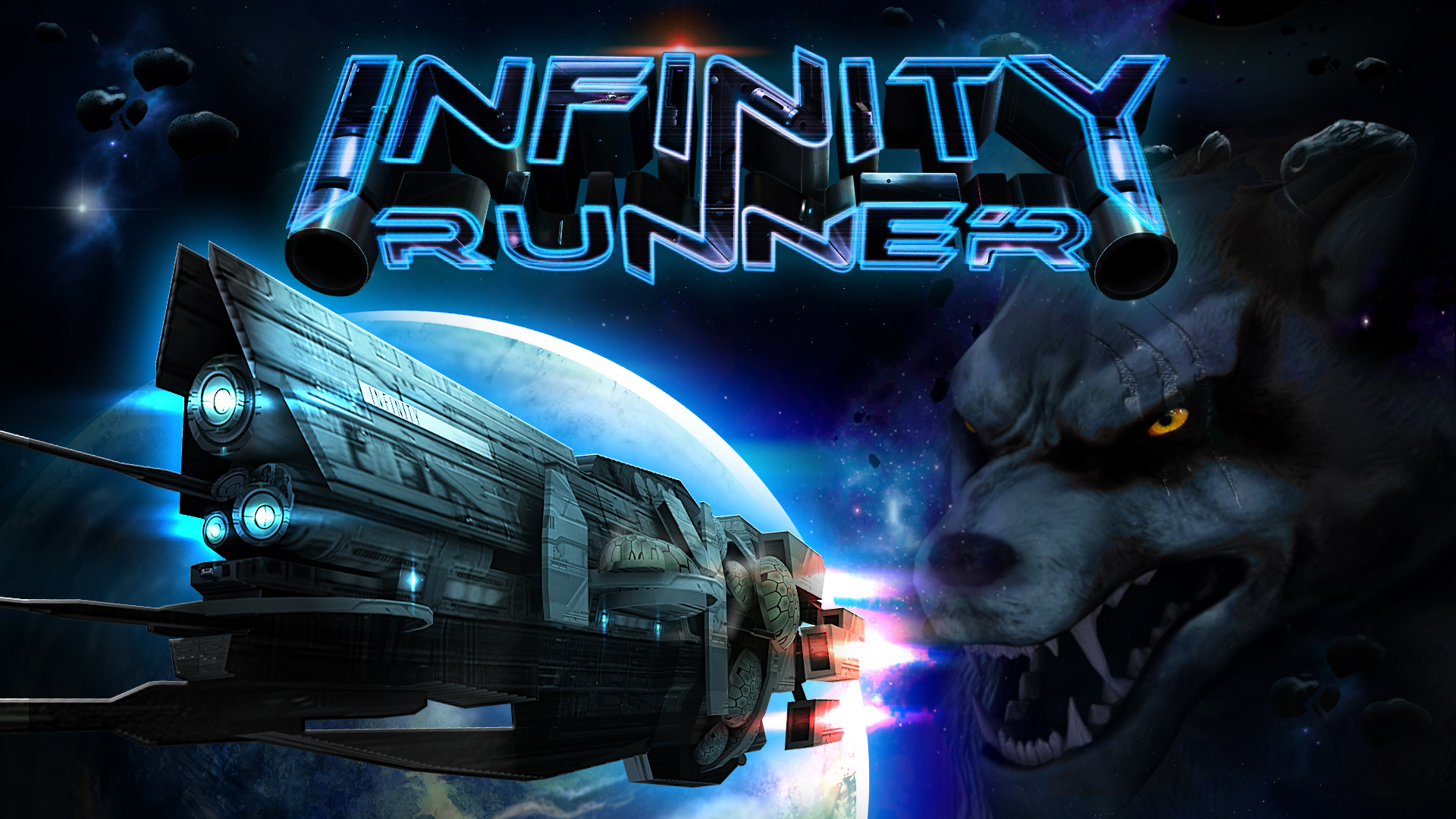