Here’s Our First Look at that Assassin’s Creed Movie

Ubisoft and 20th Century Fox have unveiled the first trailer for the upcoming Assassin’s Creed movie.

Are we shown much? Not really. Michael Fassbender is dead, and then he isn’t, and then someone mentions the Spanish Inquisition. Most surprisingly of all, it looks good – really, really good.

“Through a revolutionary technology that unlocks his genetic memories, Callum Lynch (Michael Fassbender) experiences the adventures of his ancestor, Aguilar, in 15th Century Spain,” states the official blurb on the press release. “Callum discovers he is descended from a mysterious secret society, the Assassins, and amasses incredible knowledge and skills to take on the oppressive and powerful Templar organisation in the present day.”

Here, ‘ave some screenshots and a snazzy poster, too. YOU’RE WELCOME. 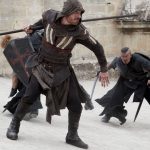 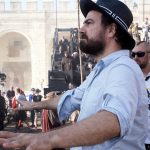 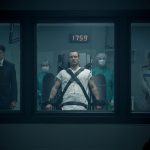 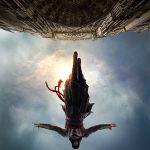 We’ve learned not to be too excited by movies based on films — well, historically they’ve not been great, right? — but I’m cautiously optimistic on this one… how about you?

The Reasons I Stopped Playing a RPG 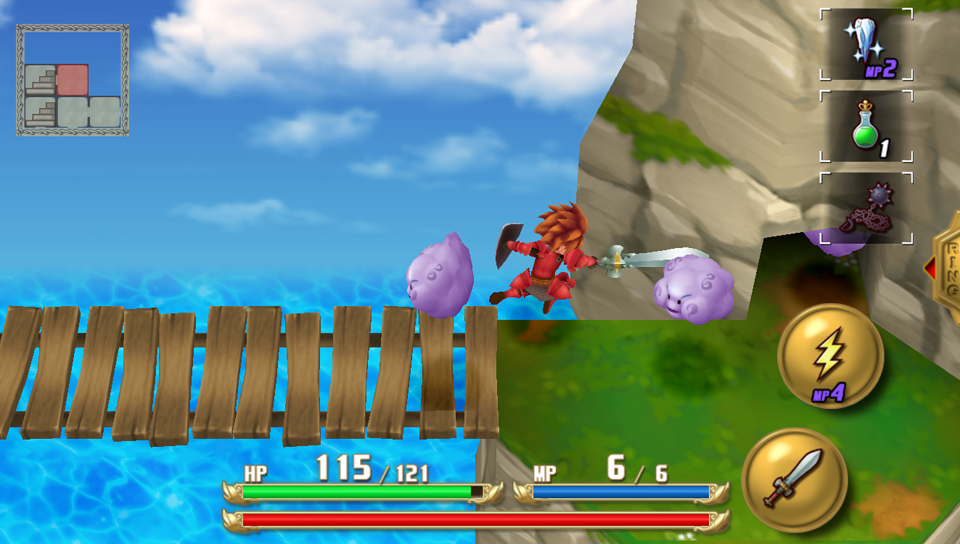 Adventures Of Mana Out Now For PS Vita