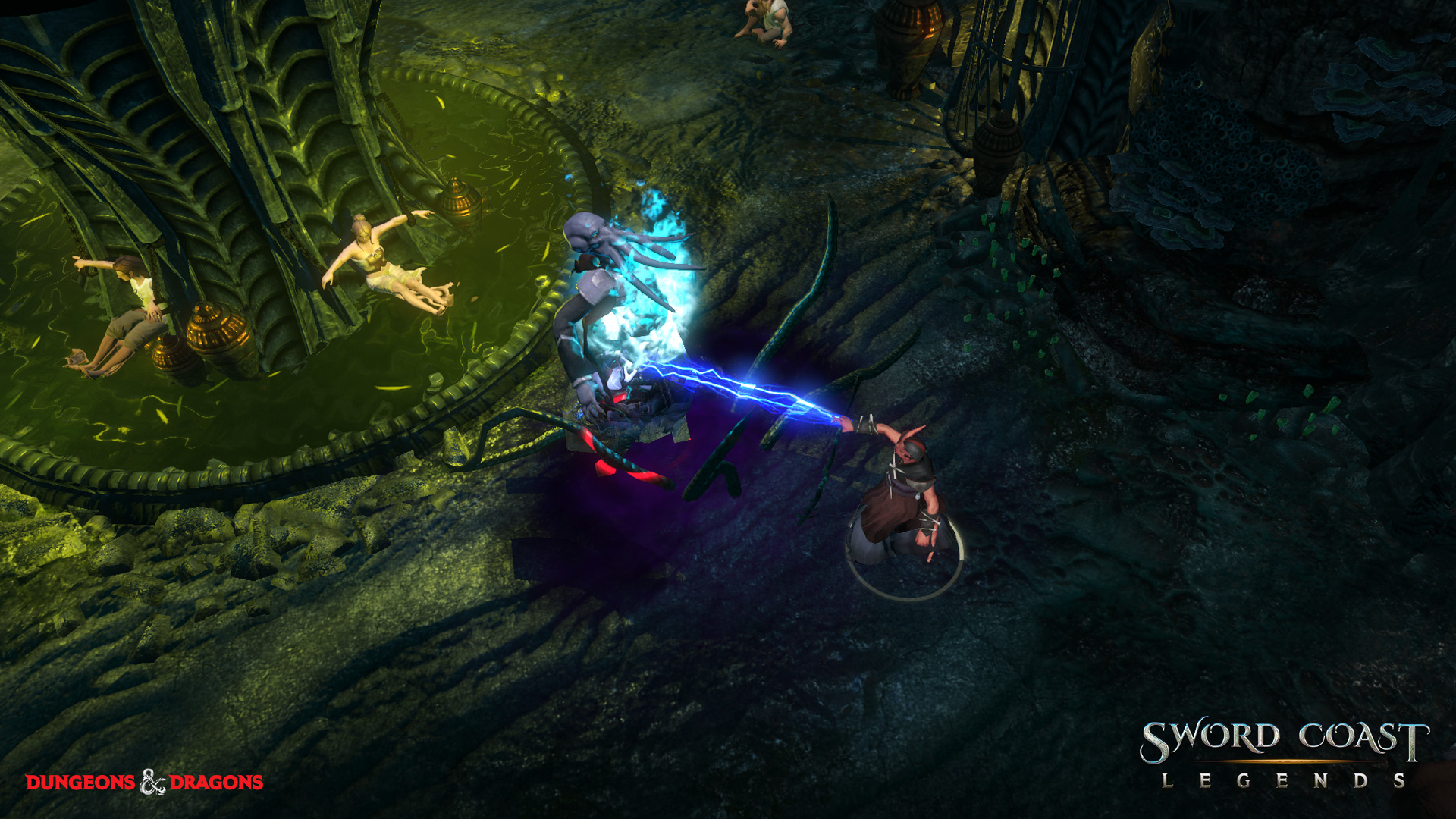 n-Space has announced that a batch of free DLC is now available for Sword Coast Legends.

Rage of Demons finds players fighting alongside the legendary drow, Drizzt Do’Urden. Players will face deadly challenges with new allies, including the introduction of the new tiefling race, warlock class, and more.

The DLC includes new dungeon and town areas, creatures, decorations, and tilesets from the all-new Rage of Demons campaign promise to bring custom adventures and campaigns to life like never before.

Sword Coast Legends is currently scheduled to release for PS4 and Xbox One later this year. 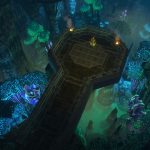 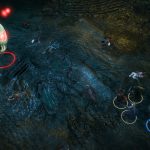 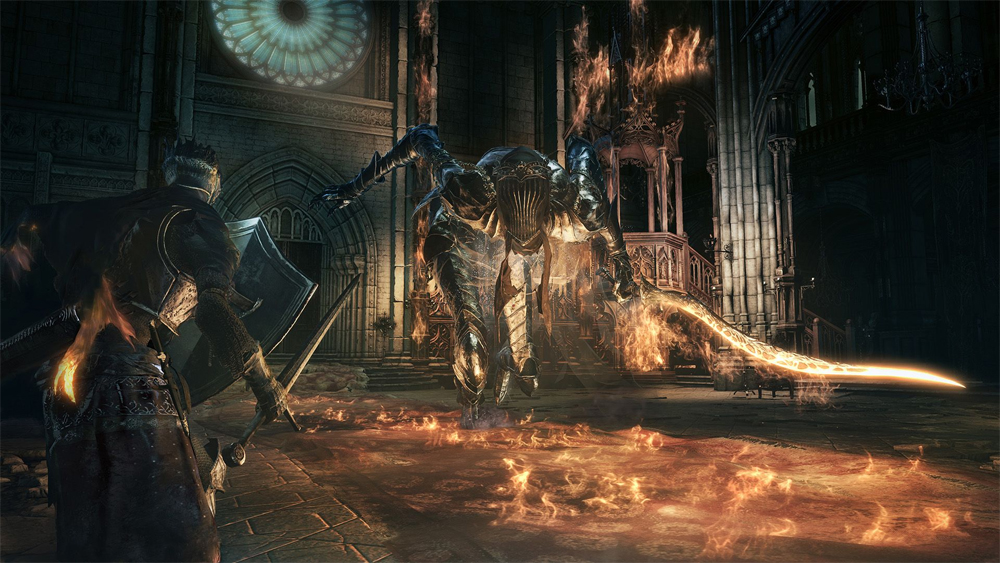 How About An Acapella Rendition Of A Dark Souls III Track? 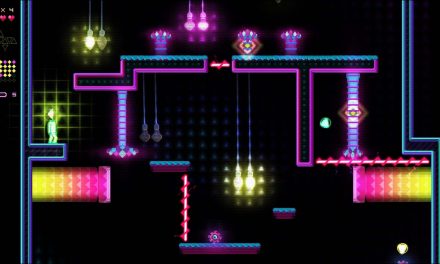