Final Fantasy XIV released a boatload of (very cryptic) information and images about the 3.3 update that is due later on this year. Read on for more hints about the new contents, directly from Square Enix.

The conference held at Falcon’s Nest was intended to celebrate the reconciliation between man and dragon. But the lingering shade of Nidhogg, clad in the flesh of the Azure Dragoon, marked the occasion by spilling the blood of his own kind─a timely atrocity to remind the children of Ishgard that the conflict was far from over. In those twilight hours Nidhogg cried out for vengeance, and his brethren raised their voices for the final chorus of the Dragonsong War.

Chronicles of a New Era – The Warring Triad

Sephirot, the Fiend, first of the Warring Triad to awaken, fell to the combined might of the Scions of the Seventh Dawn. However, these gods of eld are not the only threat with which you and yours must contend, for the Garlean Empire and her loyal servant, Regula van Hydrus, still seek to harness primal powers. Should they be allowed to succeed, the fate of this very star may be forever changed…

To the chagrin of countless treasure hunters, the golden coffer of the legendary Mistbeard was not to be found on Hullbreaker Isle. And so like the mists which had withdrawn to reveal the isle did those ambitious souls depart to seek fame and fortune elsewhere, allowing Eynzhar Slafyrsyn to quietly petition Admiral Merlwyb for permission to repurpose it as a training ground for Maelstrom recruits.

The storm marshal would have you be the first to brave this gauntlet, that you might pit yourself against the isle’s fearsome fauna and the Maelstrom’s elite, and in so doing rouse their spirits. Will you give the storm officers a beating they will not soon forget, or will they stand triumphant at the last and shout that they have bested the Warrior of Light?

Majestic and forgotten, its existence unrecorded in the annals of man, a palace rests atop the clouds in the farthest reaches of the Churning Mists. This skyborne splendor was once home to Ratatoskr, brood-sister to Hraesvelgr and Nidhogg, until the treachery of mortals ensured that its stones would never again ring under the she-wyrm’s talons. The dragons named it “Sohr Khai,” a grieving apology for their failure to avert her fate, and they watched with infinite sadness as Ratatoskr’s empty roost was overrun by bird and beast.

Select optimal gear from your inventory for any class or job with the simple press of a button! An invaluable new tool for both newcomers and veterans alike. 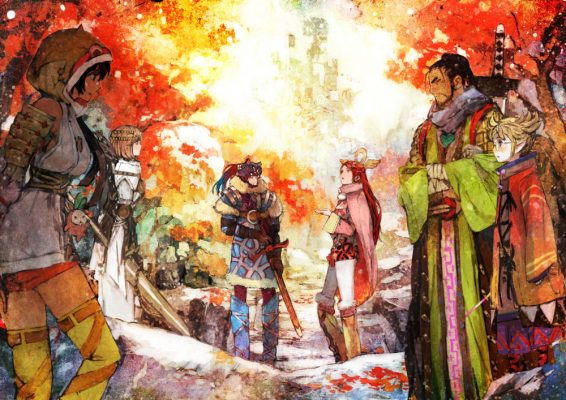 I am Setsuna staff talk what’s next for the studio 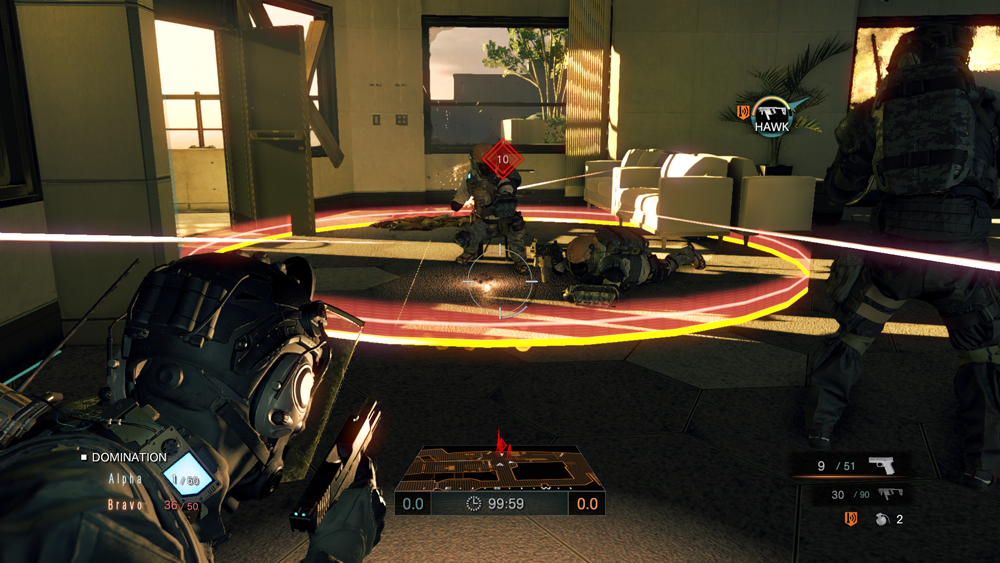