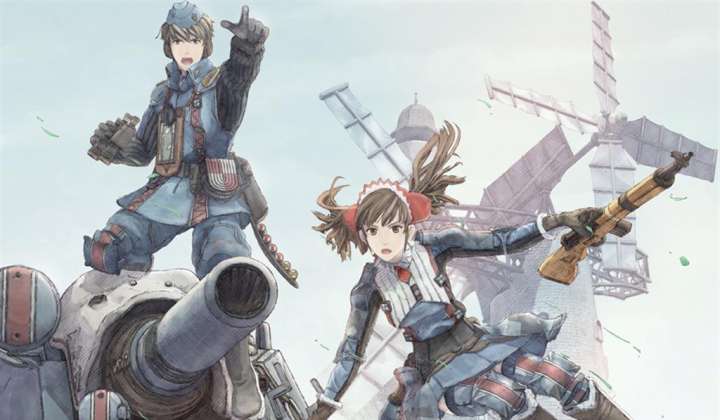 As far as remasters go, Valkyria Chronicles is a stunning representation of how to keep the charm of the original release,Â while pushing the game to run much smoother on the new system. Since it’s original release in 2008, the series has come a long way. With two handheldÂ sequels, a browser game, and more recently, a PC port of the original game. Now with a renewed interest, the game has made its way over to the PlayStation 4, with a hope of a reignited future now built on the back of this HD remaster.

The core of the game remains the same as its original release; a blend of turn-based strategy RPG and shooter, with the player given freedom over squad members on the battlefield. Strategy and unit management come into play as top priorities that keeps you on your toes from battle to battle. One wrong move can easily land you in hot water, and as a result, Valkyria Chronicles really pushes the player to take things slow and plan out attacks.

From the opening of the game, it’s hard to imagine that the game is almost eight years old. Thanks to the watercolour cell-shading art style the game looks completely natural in the 2016 natural landscape. It’s not going to compete with Uncharted, or similar budgeted games, but thanks to the unique delivery Valkyria Chronicles scales better than most of it’s Unreal 3 contemporaries.

Accompanying a turn-based strategy game with a compelling plot line is a feat that is hard to achieve. Valkyria Chronicles solves this by framing everything inside an annotated notebook, which is even narrated by an in-game historian. Most entries depict a small cutscene with the major players, while others, some of them optional, cover ground with other members of the squad. Albeit a bit on the heavy side of things, and most likely the only off-putting aspect to players wanting to get into the action, these side stories show the subtle horror of war and really piece together the spiralling narrative of the game. Other entries play out the Gallian Front battles. These are depicted on a top down map showcasing positions of both allied and enemy units. Win and fail conditions are shown, and then you are essentially set free to perform as you see fit. Command points dictate how often you can control, move, and fire weapons of any one of your units. Upon spending a command point, you can move your unit in real time from a third-person point of view. A unit is permitted to fire only once, but can move around until his or her actions points are extinguished.

This style of play brings out the war setting even more, like playing out a war room in real time, looking for manoeuvres and how to outflank the enemy are part of the insurmountable charm Valkyria Chronicles has to offer. Units don’t just feel like pawns doing your bidding and when out in the field, with the weight of units permanently dying on the battlefield – it’s never just case of sending your troops in a clearing an area with revives available upon winning or losing. Valkyria Chronicles’ most endearing trick is how it takes a myriad of distinct themes and mechanics and ties them all together in a cohesive, let alone enjoyable game. Virtually every action produces a tangible consequence in some other action, be it on the battlefield or your personal investment in your squad. At times the cutscenes are very long winded, but their intent of being lighthearted while simultaneously conveying a serious dramatisation of a small scale global conflict; allow them to actually be warranted in their delivery. Valkyria Chronicles deserves nothing less than a commendation of stitching everything together in a near bow. Of course with it being a strategy RPG though because of it’s presentation you’ll find yourself coming back for more.

While a game for young adults, it takes a bit of thought to progress through the game. A game that if not approached in such a manner could seem very daunting. The hard hitting war themes also could be a bit much for a the younger audience. 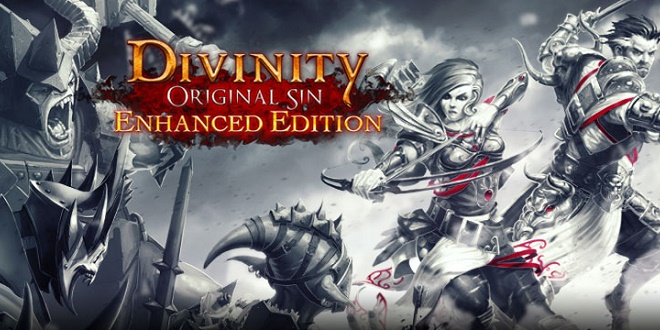 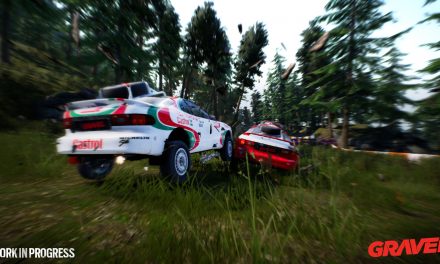 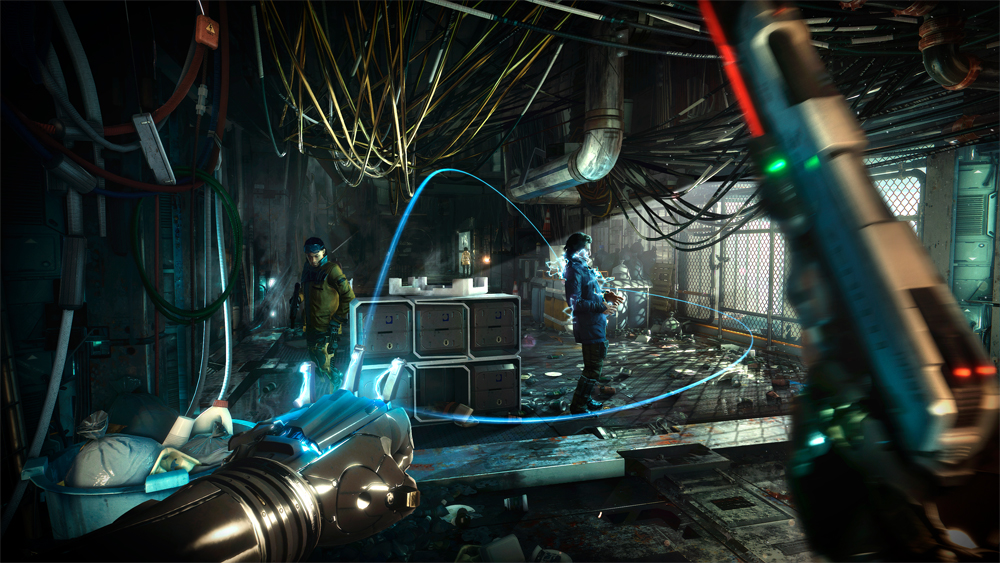 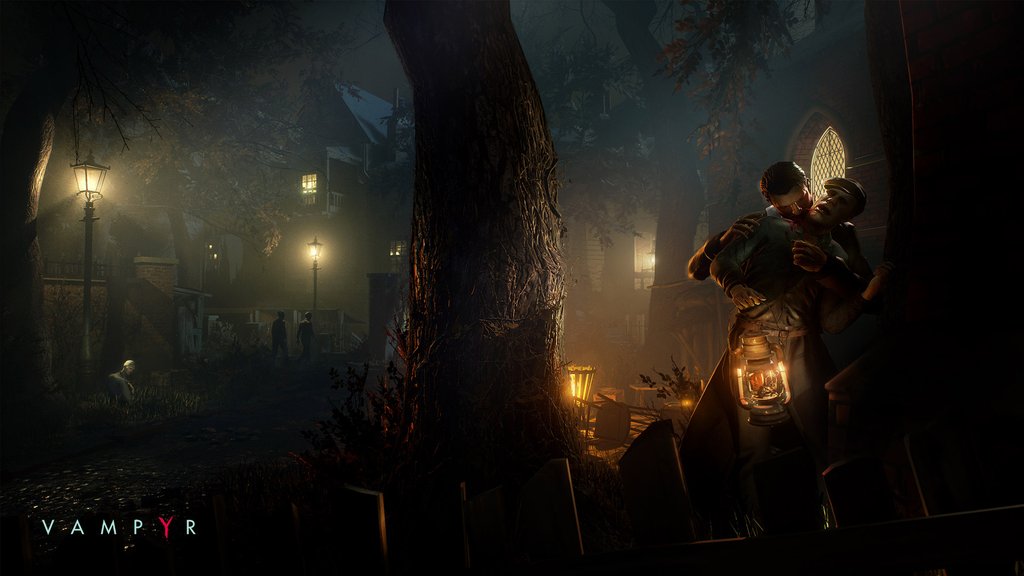