Made From Stone: The Dwarves Return in New Gameplay Trailer 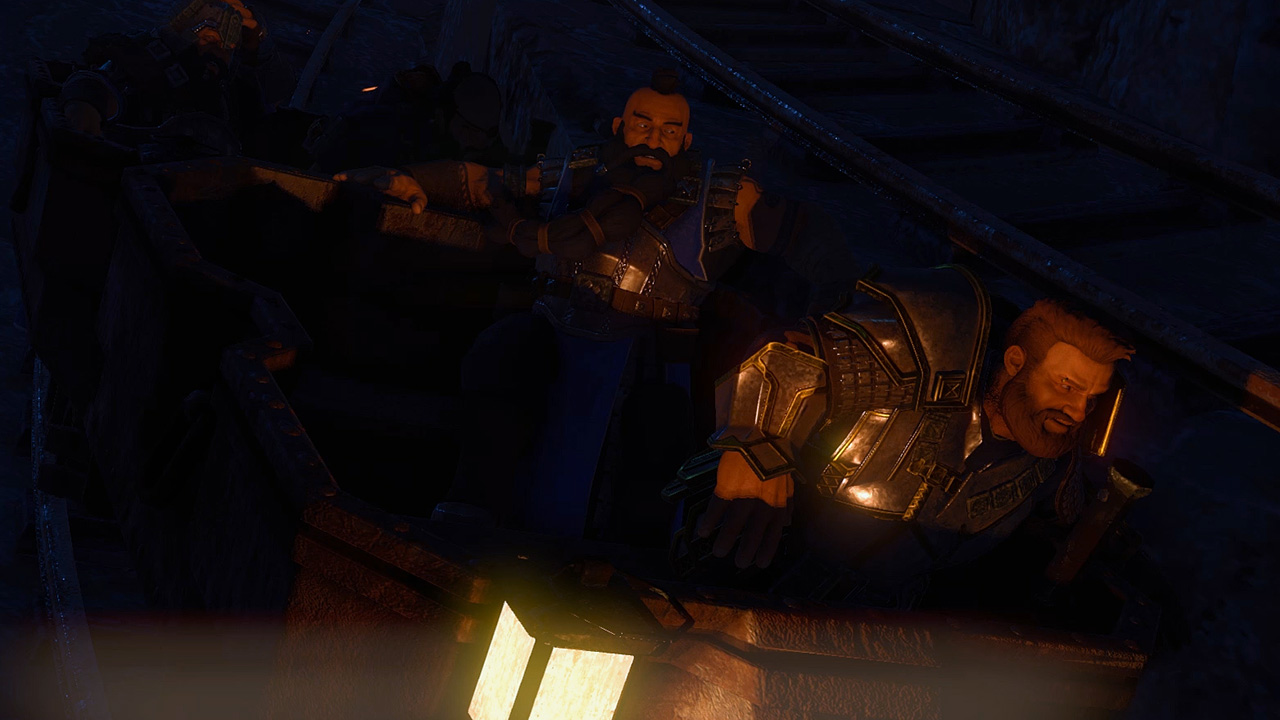 The Dwarves is back with a fresh new gameplay trailer, and the devs have an update on the game’s timeline.

The beta for those who supported The Dwarves via Kickstarter has gone live, though you can still pick it up via their store if you missed it. KING Art Games has already had tons of feedback from the alpha, and have implemented several of the ideas, like a pause function during real time combat. By widening the player base through the beta, they’re looking forward to welcoming more ideas and feedback later on.

The final release of The Dwarves has moved – from Summer to Fall 2016, for a couple of reasons; to be able to implement all community feedback, and to have a simultaneous release across all platforms, retail and digital, worldwide, which is sure to be welcomed by all fans. Development on The Dwarves, by all accounts, is mostly complete: all characters are ready, the story is done, the voice-acting is finished, the orchestra and the chorus are done and Girdlegard, the game’s world, awaits you in all its glory.

If you can’t wait that long, why not add it to your Steam wishlist? Plus, the game will be available at E3, so go and check it out at booth #8001, and in the meantime, enjoy the trailer!