Red Thread Games have announced that the final episode for Dreamfall: Chapters will release June 17- Friday, this week:

After a year and a half of Chapters releasing episodically and three years since the Kickstarter campaign for Chapters began, this end has been a long time coming.

Play Book Five first! The Longest Journey Home will probably never happen. At least not for a long, long time.

The new trailer attached to the release date announcement is more or less a mix of old scenes from Chapters:

If you want to go back and play the previous chapters, you might be pleased to hear that they’ve been re-tweaked and brought to Unity 5. Also, the developers have said that the game will be coming to console at a later date. 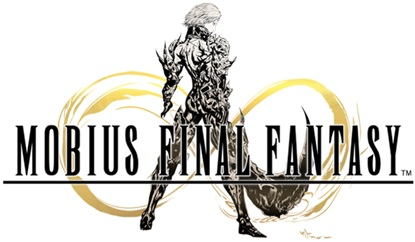