SNK Playmore released a new trailer showcasing another trio of characters for the upcoming King Of Fighters XIV. This time, the developer introduces Team Kim.

Kim is a very serious person with a strong and inherent sense of justice. As an expert in Tae kwon do, he can stop any opponent’s attack with his punishing kick techniques. Kim is convinced that Tae kwon do is the strongest fighting art, and wants to tell the world about it!

Gang-Il is the chairman of the World Tae Kwon Do Federation, and Kim’s master as well. His astonishing kicking techniques can break through any guard. Gang-Il’s personality is the complete opposite of Kim’s.

Luong is a “femme fatal” type woman fighter with mysterious motivations. She will lacerate her enemies like a whip with her long legs and her arranged tae kwon do kicking techniques. Luong met Gang-Il during his world tour, and fell in love with him.

As we near the game’s late August release exclusively on PS4, SNK Playmore will release additional trailers spotlighting the game’s massive 50 character roster. 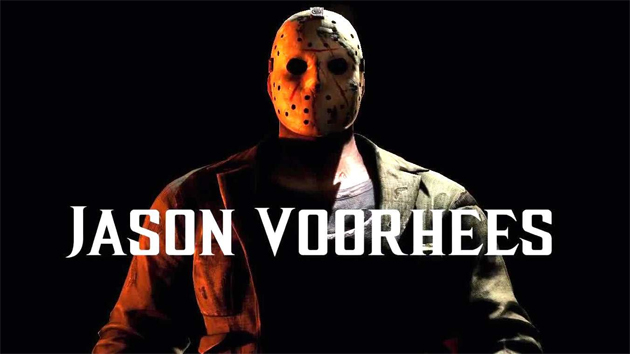 What To Expect In The Mortal Kombat X Kombatant Pack