BANDAI NAMCO Entertainment Europe has announced its line-up for GAMESCOM 2016 – which will take place in Cologne, Germany, from August 18th to 21st. Visitors can find our booth at B20 in Hall 8 and will get the chance to experience the following games:

DRAGON BALL XENOVERSE 2 lets players dive into the largest and most detailed Dragon Ball world in any videogame of the franchise so far. They have the chance to meet the anime seriesâ€™ popular characters and become part of the story. On-site, visitors can show off their battle prowess in thrilling fights and explore the huge new hub city! In TEKKEN 7 fans will become witness to the epic climax of the Mishima feud and participate in fierce duels with their friends and rivals. The legendary fighting game series will return for its decisive battle in early 2017. Visitors can join the fight and experience the best looking TEKKEN game ever beforehand at GAMESCOM!

Moreover, a new IP published by BANDAI NAMCO Entertainment Europe for a western audience will be revealed at GAMESCOM 2016.

Visitors can also take part in our varied stage events such as competitions, tournaments, signing sessions and lotteries. As usual attendants will get exclusive insights into our games with interviews and presentations.

The Bandai Namco Entertainment booth is located at B20 in Hall 8. 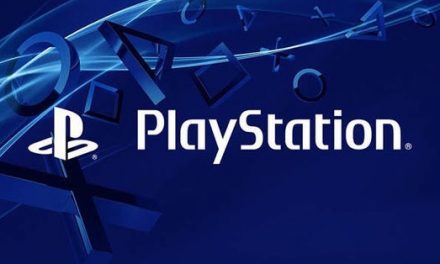 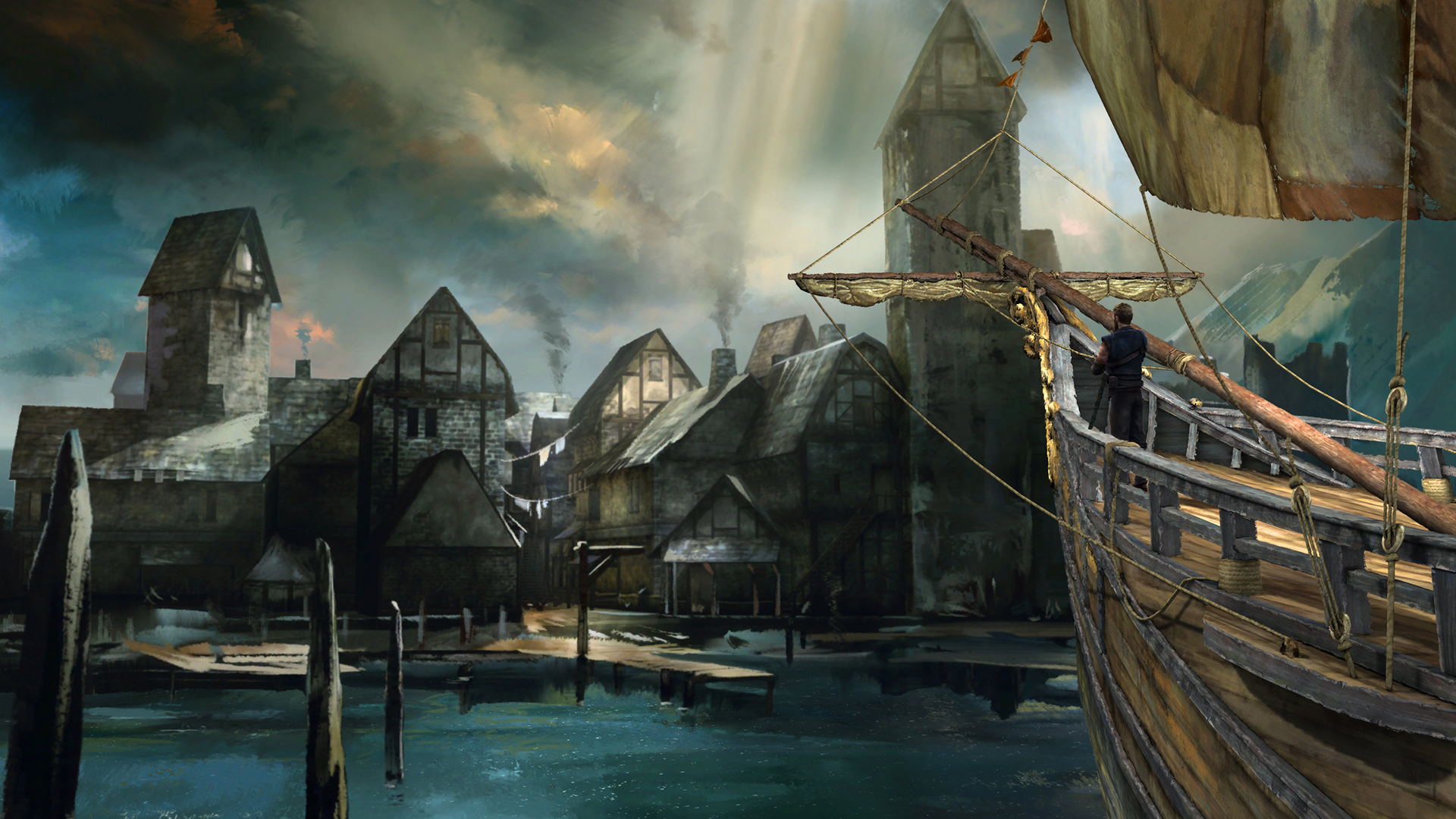 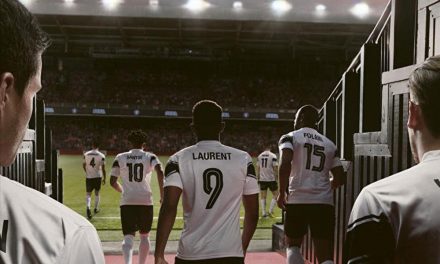 Football Manager 2019 has announced its features and relaunched its website 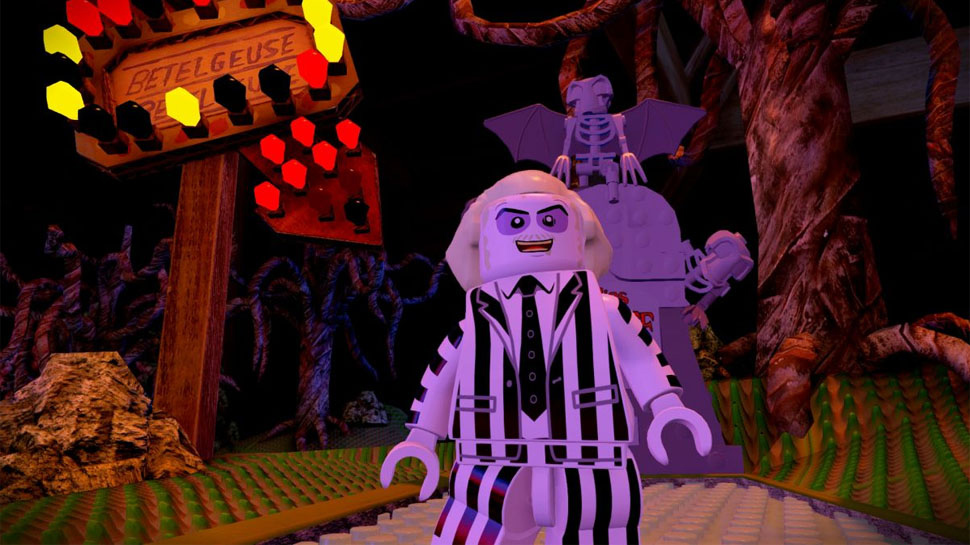