Meet the Developers of Civ 6

2K and Fireaxis Games are back with another video – this time, meet the development team behind the smash hit, Civilisation VI.

Civ VI reunites the developers from previous expansions (Gods & Kings and Brave New World), andÂ Lead Designer Ed Beach and Lead Producer Dennis Shirk, along with Art Director Brian Busatti, collectively have over 30 years of experience at Firaxis Games and have ensuredÂ Civilization V’sÂ standing as the most-played strategy game on Steam. Now these guys are gearing up for the release of the newest game, which releases for PC on October 21, 2016. 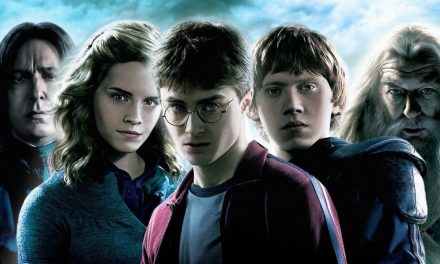 Here’s what you’ll get in the Batman: Arkham Knight Season Pass 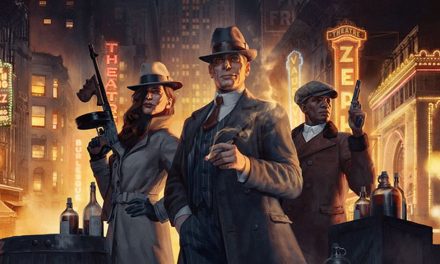