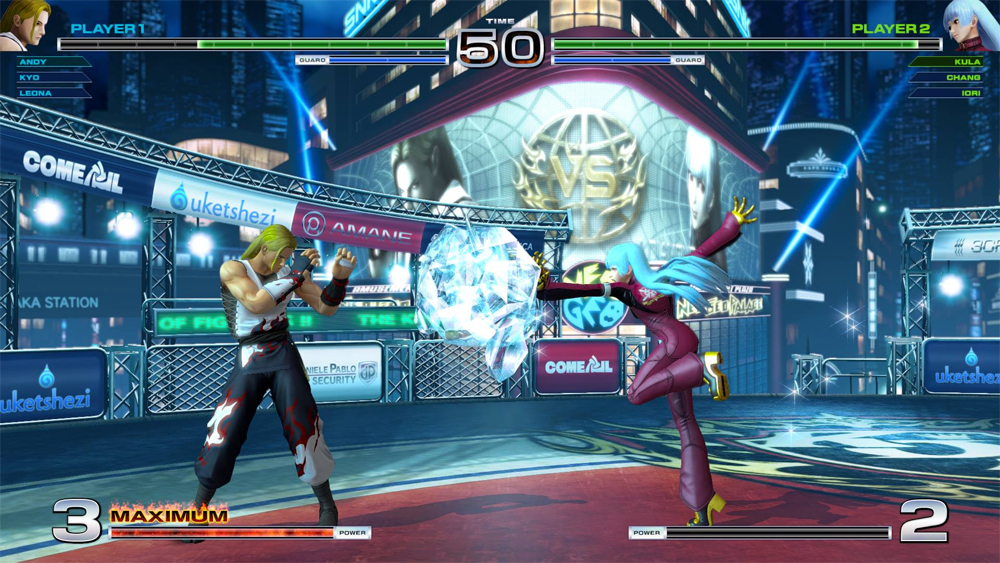 Deep Silver and SNK Playmore has released a demo for King Of Fighters XIV giving players a taste of what’s to come next month.

The demo offers seven playable characters from the gorgeous 50 strong roster available in this new saga: Kyo Kusanagi, Iori Yagami, Mai Shiranui, Shun’Ei, Sylvie Paula Paula, King of Dinosaurs and Nelson. Alongside these characters the Demo features the following three game modes: Training Mode, VS Mode (Versus CPU & 2-Player Versus), and the Tutorial Mode. A free PlayStation®4 Dynamic Theme is also available to download to celebrate the launch of the demo.

The full game is also available for pre-order on PSN. Those who pre-order the digital edition will receive two additional costumes, The Classic Kyo Costume and Nightmare Geese Costume, and a Dynamic Theme. Kyo Kusanagi’s signature look returns from previous franchise entries with the Classic Kyo Costume; while Geese Howard takes on a nightmare zombie form in his Nightmare Geese Costume. For this pre-order opportunity gamers will also be able to download another exclusive PS4 Dynamic Theme. 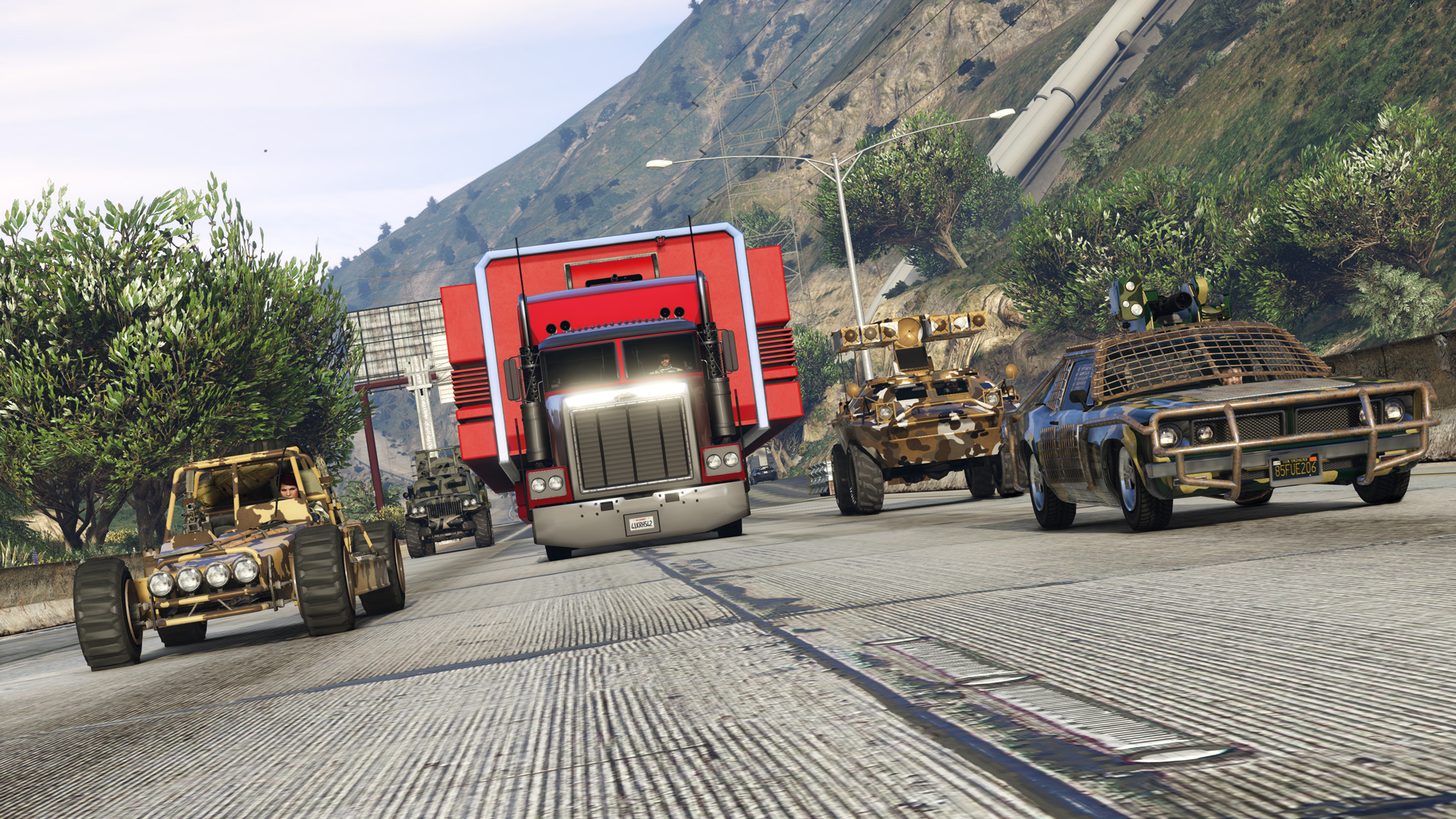 What You Need to Know About GTA 5’s Gunrunners Update