A.O.T. Wings of Freedom Out Now 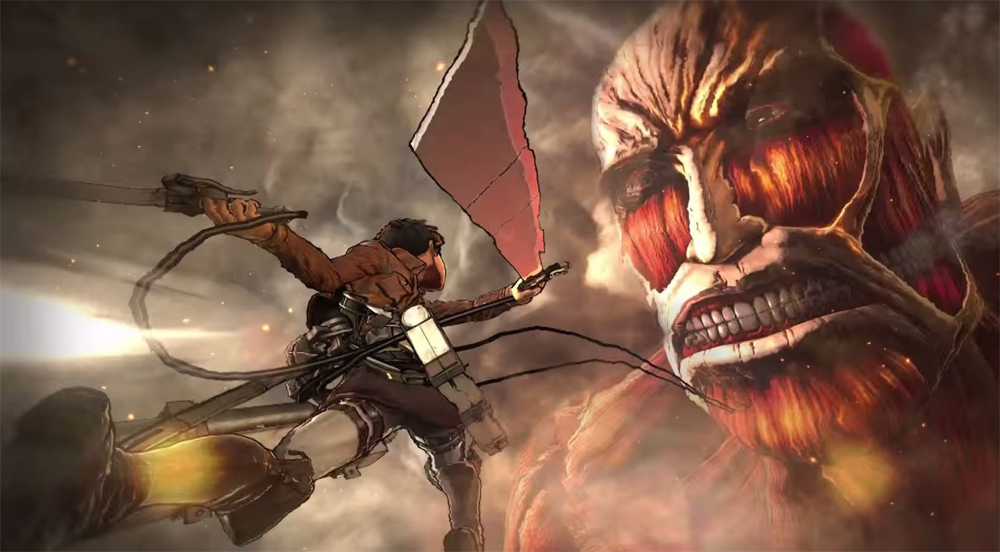 Koei Tecmo have released A.O.T. Wings of Freedom, the fast-paced action game based on the hugely successful anime Attack on Titan, for PC, PS3, PS4, PS Vita and Xbox One.

A.O.T. Wings of Freedom replicates the claustrophobic atmosphere and fast paced battles of Attack on Titan. Players will follow Eren, Mikasa and Armin through the events of the anime’s first season. Players are able to not only experience the story of the gripping first season, but witness exhilarating battles which go deeper into the ‘Attack on Titan’ universe. The Omni-Directional Manoeuver Gear, blades, and scabbard will be key to slaying the eerily human-like Titans. Each can be enhanced at the camp between missions on Single and Multiplayer modes, improving movement speed, blade durability and improved anchors to improve their chances against the Titans.

Players can fight as Eren, Mikasa, Armin and Levi, as well as take control of Eren’s powerful Titan form. Replacing Titan-slaying gear for devastating melee attacks, this mode offers a unique change of gameplay, where they can get up close and personal with the gigantic human-like creatures.

Those who purchase A.O.T. Wings of Freedom on PC through Steam until September 2nd 2016 will receive the title at a discounted price of £41.49, as well as access to two bonus DLC costumes: Mikasa Costume Summer Festival and Clean-up Eren & Levi. 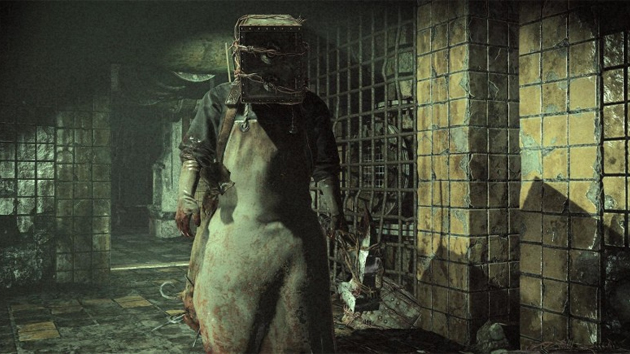 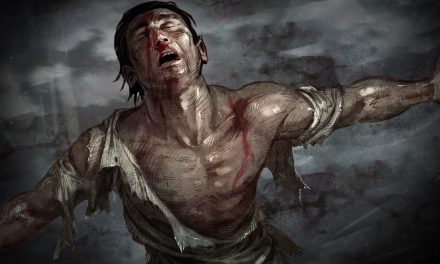 Review: Grimmwood – They Come at Night 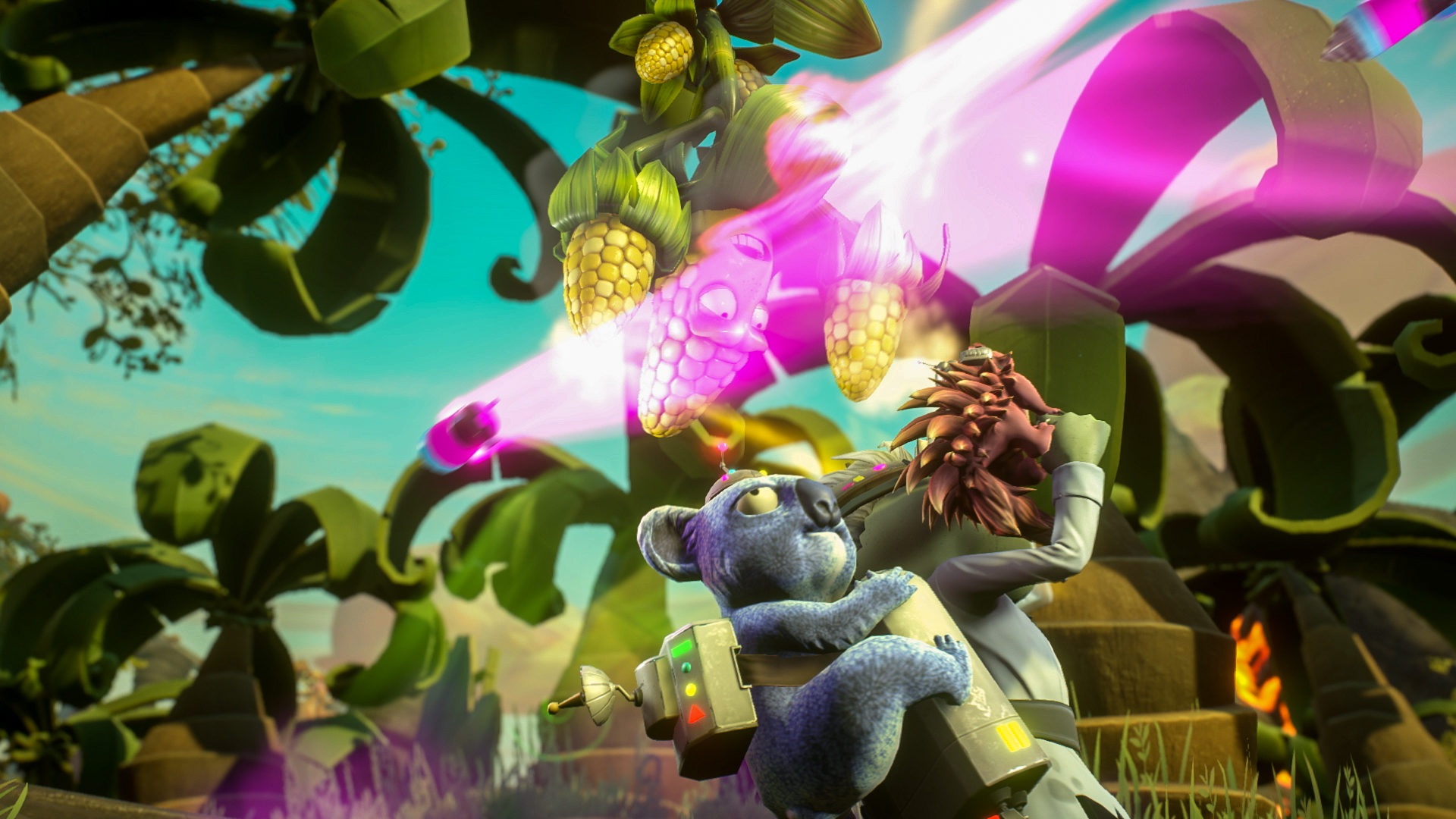