Bigben and Kylotonn Racing Games have announced that WRC6 will release next month for PC, PS4 and Xbox One. For the first time on new gen consoles, WRC 6 will include a split screen mode allowing players to play with friends on the couch.

The split screen mode will allow two players to share the same screen whilst playing simultaneously and brings the game to a new level of fun and competition.

The publisher also unveiled the game’s box art. There will be 4 variations that differ from country to country. Players around the world can find the following cars and drivers on the front: 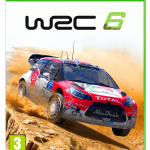 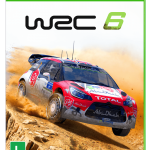 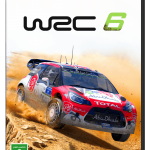 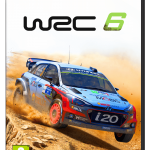 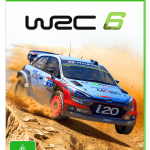 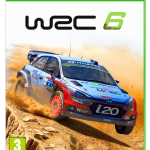 WRC 6 will be available this October for PC via Steam, PS4 and Xbox One.

Release your inner sailor with the Sea of Thieves final beta!

BattleCrew Getting Closed Beta This Weekend 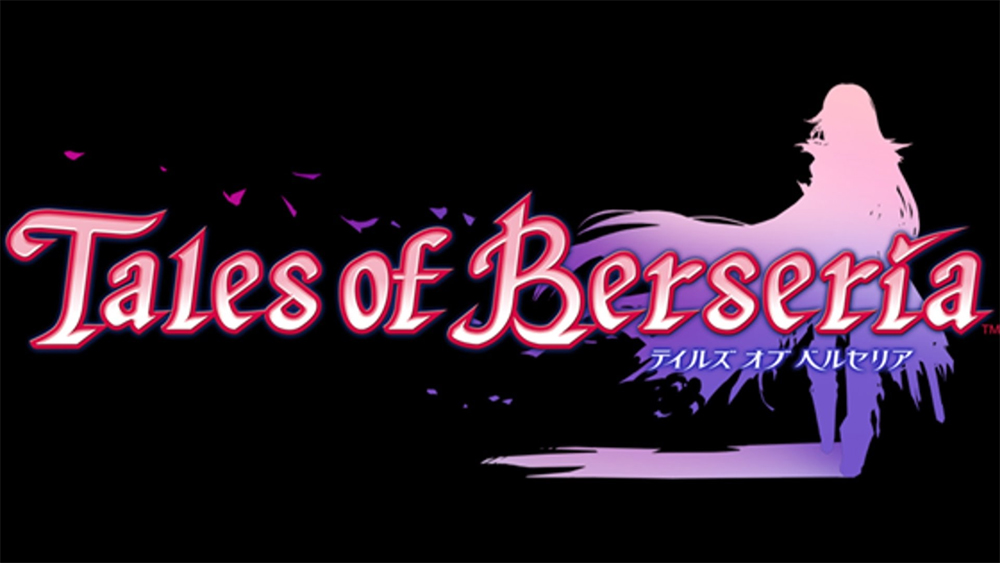 New Characters and Features for Tales of Beseria 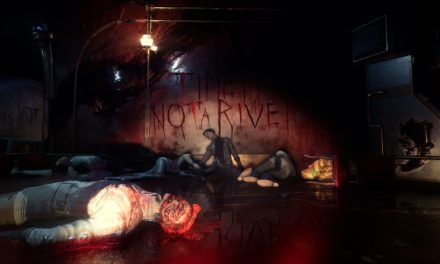 Epic Games Store snags another exclusive deal, this time with BioShock-esque Close to the Sun.