The developer has plans for both free and paid DLC. First off, the free DLC which will be available to those pre-orders, buy the game on Day 1 or who wait, will include:

As far as paid DLC, 2K and Hangar 13 will bring three major expansions:

Sign of the Times: A string of ritualistic killings has New Bordeaux on the edge of terror. At Father Jamesâ€™ request, Lincoln agrees to hunt down the cult responsible, a quest that will take him from the dark heart of the old bayou to the drug-ridden counterculture of the inner city.

Stones Unturned: When a merciless rival resurfaces in New Bordeaux, Lincoln must join forces with CIA agent John Donovan to settle a blood feud that began in the war-torn jungles of Vietnam.

Additionally, these paid expansions will also include exclusive vehicles, weapons, outfits and races based upon their themes.

There are two ways to grab these paid expansions: Via the Season pass or individually. The Pass is available through the Deluxe or Collectorâ€™s Editions or as a standalone for $30. 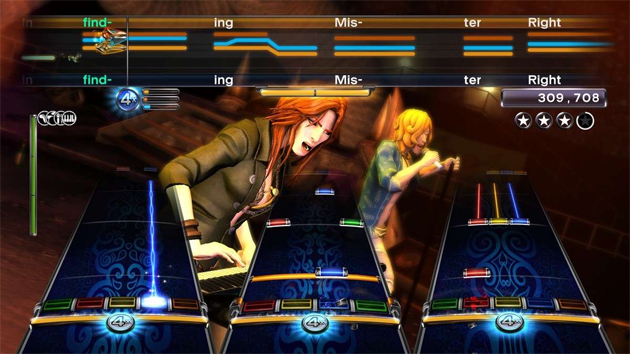 Mix Of Classic And New Tracks Announced For Rock Band 4