I very, very nearly bought into the No Man’s Sky hype. Yes, I want to go zooming off to alien planets and never see the same thing twice and stare at the stars and… oh wait, we can’t do that? Here’s an alternative. The Solus Project is a game that got a hell of a lot of praise from Steam, and I was just thrilled to be picking up a game that isn’t pixel art, for a change. But extra polygons don’t necessarily an enjoyable experience make, and this was a game that well and truly defeated me. But it looks pretty.

This is one of those lovely games that combines minimalist storytelling with tons of worldbuilding and lore lurking in the background. Largely, you’re left to discover things for yourself, wandering around a deserted planet and picking up datalogs and recordings to slowly puzzle apart. If nothing else, The Solus Project knows how to tell a story and keep it interesting, even through long periods of walking and scavenging.

Plus this one actually lets you play as a girl.

Visually, this game is lovely and could honestly cut it amongst the AAA titles on the market. High poly, beautifully rendered skies and environments that are all yours to explore and take in. There’s a nice amount of diversity between areas, even if it does feel a little claustrophobic when you’re crawling around in caves or forced to dive into murky pools of water. I suppose it just depends how willing you are to spend hours of your time in deep, virtual caves; I personally don’t like it very much. It’s the same skin-crawling feeling I got when I played Minecraft for all of five minutes, digging down and down into the earth. Ick.

Gameplay, on the other hand, is goddamn brutal. You’ve got half a ton of stats to pay attention to, and not just thirst and hunger – try sleep levels, radiation, heat, cold, and if your clothing is wet. Oh, and there’s the weather, too, like the massive ass tornado that spawned about half an hour after the beginning. Apparently this was random, too, so I must have the worst damn luck in the world, because it’s scary when those things hit. I was just ambling around when the wind picked up, and had to book it back to the cave before I was turned into sludge.

Essentially, this game is largely unforgiving when it comes to mistakes. You have a very, very limited inventory system, have to watch your needs accordingly, and if you mess up early on, there’s no helping you out. For example: I dropped the torch early on during said dash to get the hell away from that tornado. It fell between two bits of rubble, and I couldn’t pick it up again. So I had to wander through a literally pitch black cave with a glowstick for light, and that glowstick didn’t illuminate more than two feet directly in front of me. Needless to say, I plummeted to my death several times, because I lacked a fire source to make another torch. I picked up a light crystal in the next area, and that got me about five feet of light, and when you’re stumbling about in the pitch black looking for a switch to unlock an area, that feels like a lifetime. More importantly, it also feels like a chore. I wasn’t enjoying myself, I was grimly trying to find an exit, because of course man would go on a mission to Pluto and not take a bloody map.

This, in the end, is what turned me off the game. I play for fun, not some masochistic survival fest. The whole experience feels like you’re playing on Hard Mode, and while I know there’s a massive market out there for that, it’s not for me. If you enjoy a challenge? Go for it, but only if you have a ton of spare time to sink into it.

At least it’s better than No Man’s Sky. 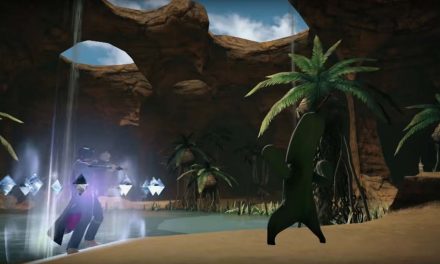 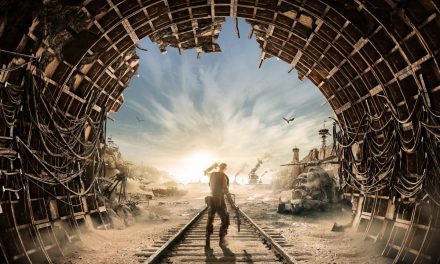 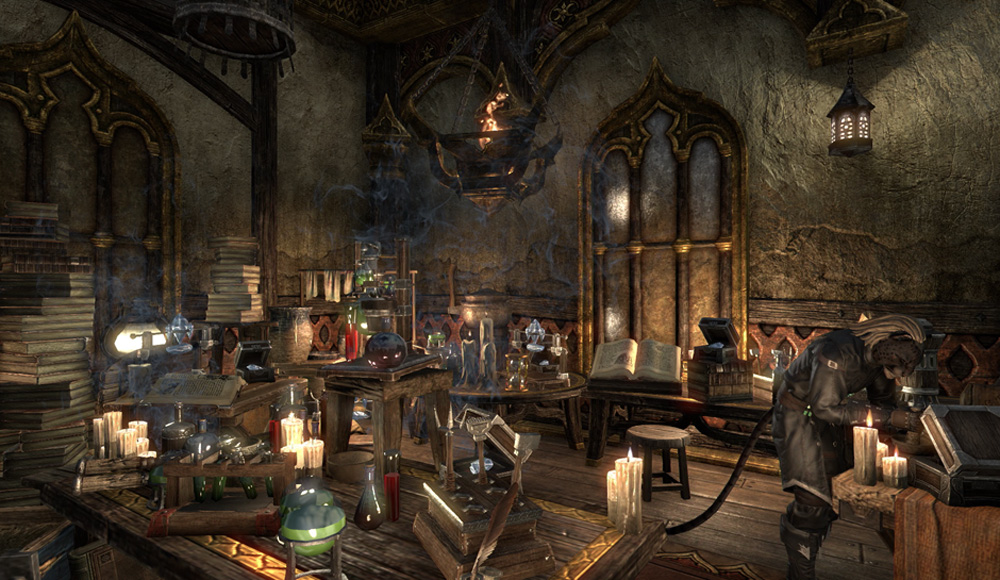 Become A Homeowner In Tamriel