Telltale Games and Warner Bros. Interactive Entertainment have released Batman – The Telltale Series at retail. The game disc is currently available in North America for $29.99. UK players will need to wait until this Friday, September 16, to shell out £29.99/34.99€ for the season pass disc.

Additionally, Telltale has confirmed that Episode Two: Children of Arkham will be available to download on consoles and PC starting Sept. 20.

“Since premiering Batman The Telltale Series last month, we’ve been thrilled by the reception from both Batman fans new to Telltale, and those already familiar with our model for interactive storytelling,” said Kevin Bruner, CEO and Co-Founder of Telltale Games. “This week, we’re happy to offer the game on a special disc at retailers worldwide, just in time for the gripping second episode launching September 20, which will influence the course of the season depending on the different paths players may take.”

While the debut episode is currently available for PC, PS3, PS4, Xbox 360 and Xbox One, mobile device owners need to be a little patient as the first episode will be able later this month via Google Play and the Amazon Appstore.

The series also marks the first ever unique, local multiplayer options for a Telltale game with the all-new Crowd Play feature. Crowd Play allows game owners to invite a group of players to vote on story decisions and give feedback from their mobile devices using any web browser connected online when following along with the lead player on a main screen. The feature is designed to allow 2-24 or more players to enjoy episodes together in their living rooms, and will also accommodate much larger crowds and audiences of over 1,000 at special upcoming live events in theaters organized by Telltale. 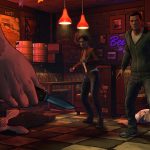 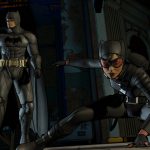 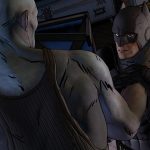 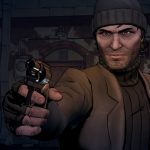 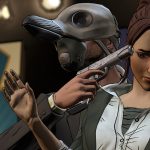 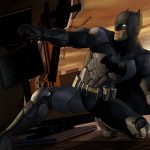 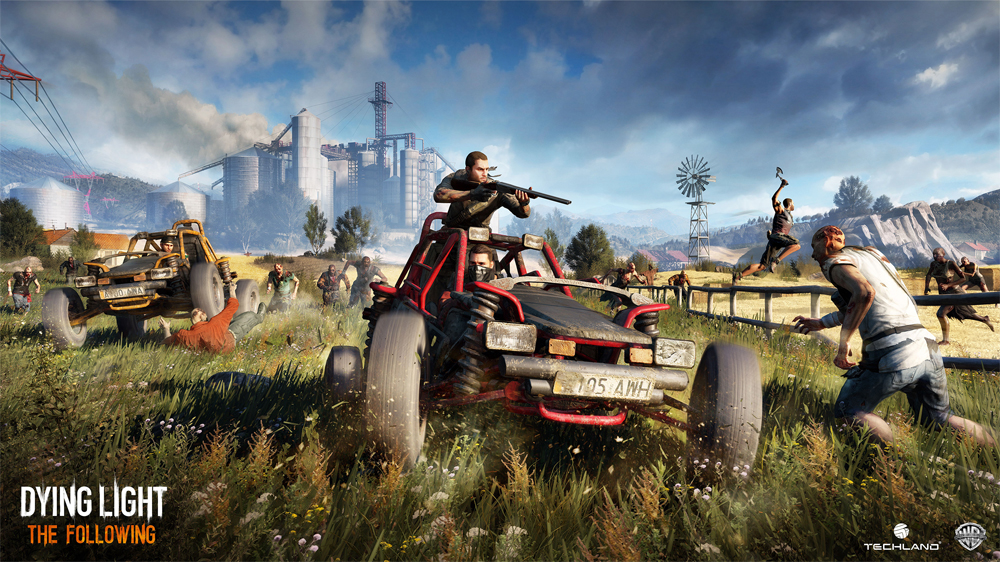 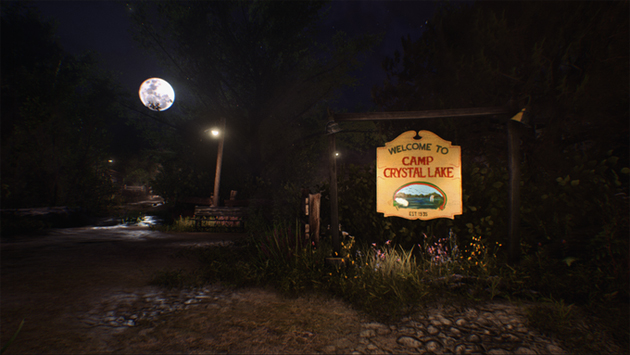