The Mannequin Creeping To PC And Mac Next Year

Developer Two Tails reveals a new set of screenshots for The Mannequin. The game will be playable at EGX 2016 later this month.

A 60-year-old mystery lies behind the door to a time-lost London home. Uncover tales of strange disappearances as reality shifts around you, and seek out the truth about what really happened. If you can survive long enough that is – for at every turn, the malevolently silent dead-eyed Mannequin is in pursuit…

The Mannequin is a work of digital fiction from respected games industry writers Dan Griliopoulos & Alec Meer. The game will transport players from the present day to the late 1950s and back again in a twisted blend of terror, and tragedy.

“We started developing The Mannequin in 2014 with the desire to create a game around these fascinating mannequins that came alive and told a story” explains Two Tails Studio Director David Mitchell. “As we explored ideas around the games setting we found a lot of inspiration from 1950s Britain as you can see in our new screenshots, and the game gradually evolved into a darker horror experience, with the mysterious mannequin taking a focal point in the story. In 2015 Dan Griliopoulos & Alec Meer came onboard as writers and have been working closely with us on the story.”

“We’re now excited to show our demo to the EGX audience, as we know there is a real appetite for atmospheric horror games that deliver a great story and leave the player feeling uneasy and scared but engaged in a brilliant way.”

The Mannequin will launch on PC and Mac in 2017 with a console release set for later that year. 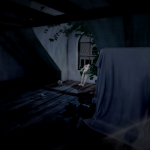 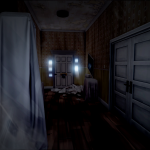 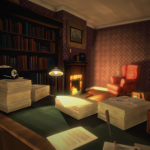 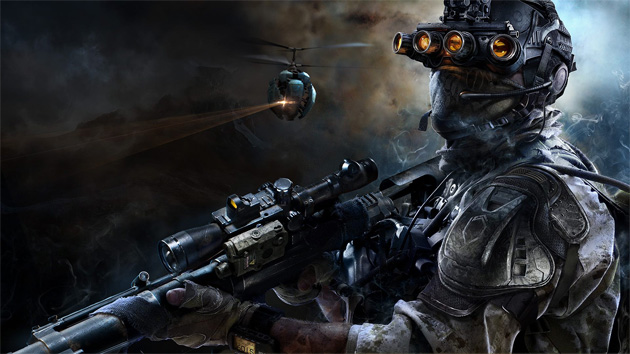