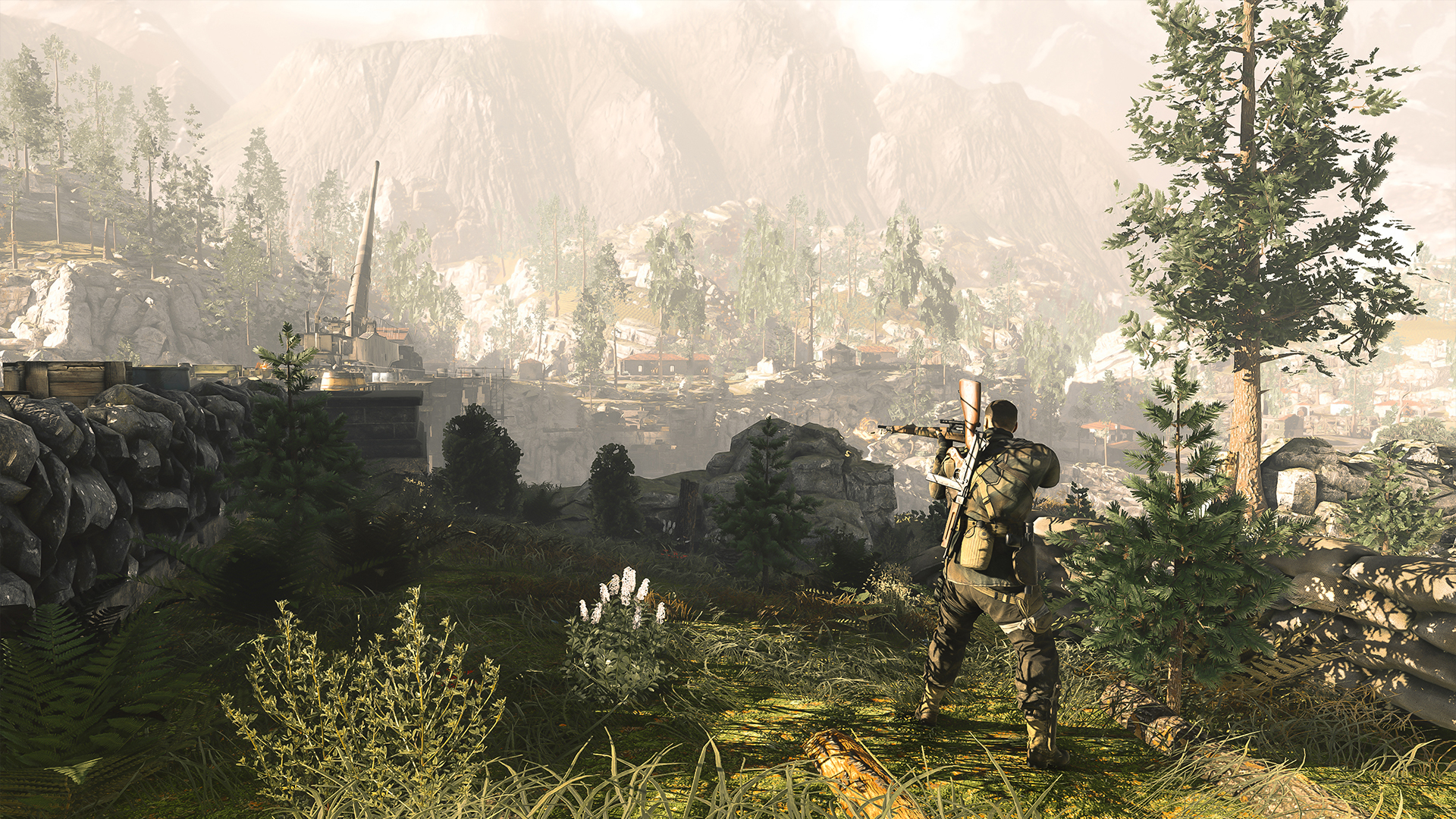 Rebellion has released the first gameplay trailer for the upcoming Sniper Elite 4. Additionally, the developer announced that pre-ordering the game will earn players a free extra campaign mission.

With a brutal mix of stealth and bullet-pumping action set against gorgeous Italian backdrops, the first Sniper Elite 4 gameplay trailer showcases some of the many additions and improvements coming to the most anticipated WW2 shooter of this gaming generation.

With many millions of views on YouTube and countless gameplay hours logged, the series’ renowned Hitler-assassinating bonus missions have been a fan-pleasing tradition since Sniper Elite V2.

In Target FÃ¼hrer, players will once again set their sights on history’s most notorious tyrant, in a forgotten corner of the Mediterranean where a secret Nazi U-boat facility threatens Allied shipping. When agent Karl Fairburne attempts to assassinate the base’s commander, he finds his target already dead, executed in person by a shadowy visitor. Players must destroy the imposing U-boat base and take down Hitler in as many ways as they can in this replayable campaign mission for 1-2 players.

Fans of special editions will be able to grab the Sniper Elite 4 Deluxe Edition which includes the target FÃ¼hrer mission, Camo Rifles Skin Pack and all the game’s DLC. 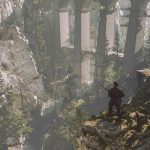 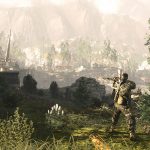 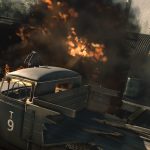 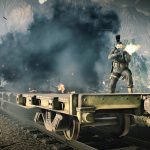 Microtransactions are heading to Destiny, but don’t panic!