Developer Confirms Furi Will Be Coming to Xbox One 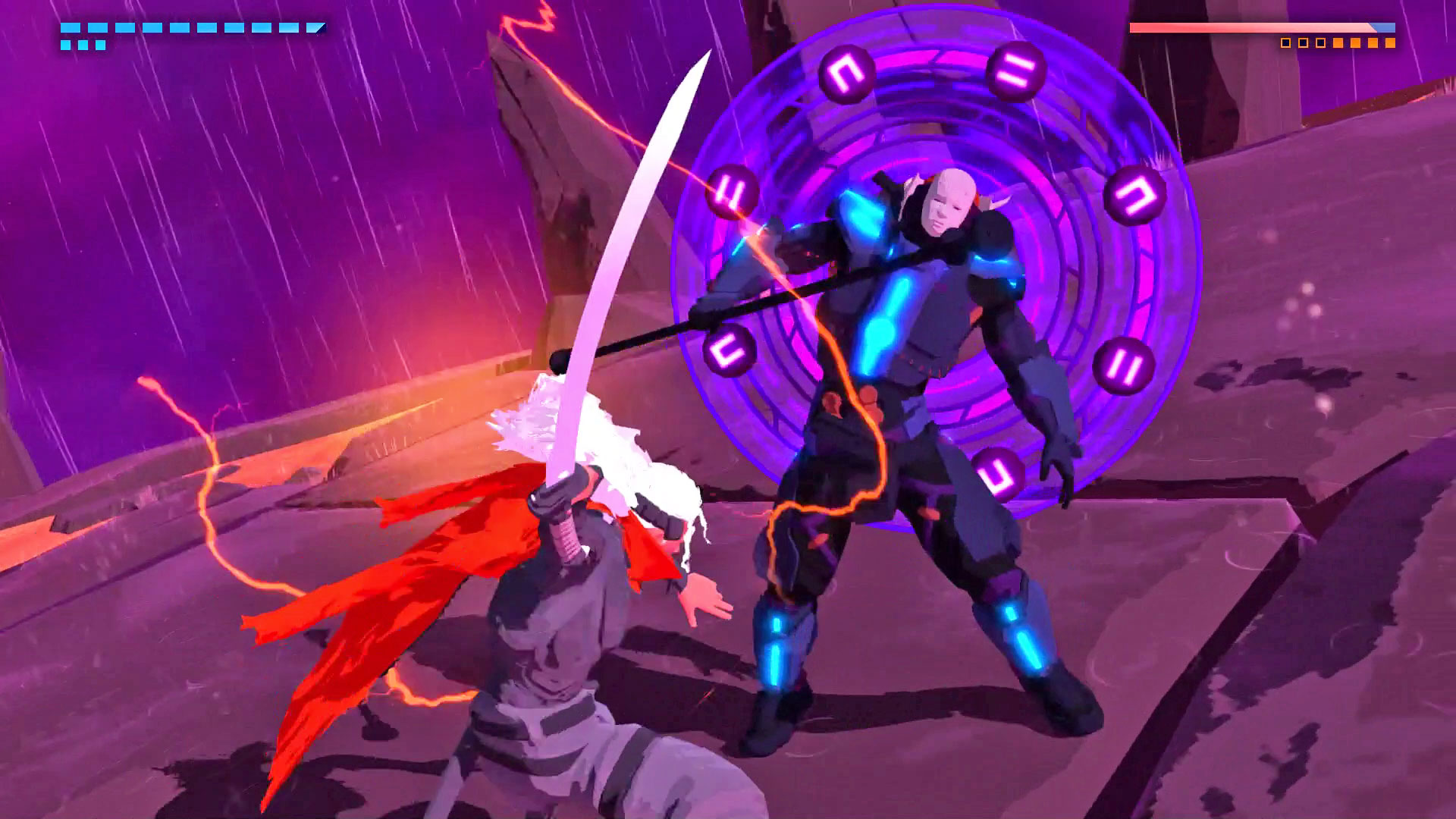 The Game Bakers has confirmed arena battler Furi is coming to Xbox One.

Furi originally released on PC and PlayStation, but yesterday the developer confirmed the game will be coming to Xbox One, too.

Yes! Our pretty intense all-boss fighter Furi is announced for Xbox One! @Xboxhttps://t.co/nzQMhnZCHT

According to a tweet on the official account, the Xbox One version “will be Furi in all its glory, plus some exclusive content!”, and shared a screenshot of one of the bosses unique to the Xbox One. As yet no date has been confirmed.

If you’ve already picked up Furi on PC or PS4 and are worrying about missing out, the developer stated “PS4 and PC players, we love you too! We hear you! But one thing at a time.”

Ghostwire Tokyo is the new title from Tango Gameworks