Because when Ubisoft is attached to something, you can bet the farm the game will have a Season pass…

Steep’s Season Pass is made up of three themed content packs to keep players entertained both on the slopes and in the air. As usual, the pass is included with the Gold edition of the game; while it can also be purchased on Uplay for PC as well as on PSN and Xbox Live.

Three major content Packs included in the Season Pass will be released over the months following launch:

Season Pass holders will have access to exclusive costumes including a very fetching snowman outfit, helicopter tickets to reach uncharted destinations quickly, and 10,000 Steep Credits at launch on December 2nd. Each pack will be available for purchase on its own, and all packs can be purchased as part of the Season Pass.

Steep will be available on December 2nd for PC, PS4 and Xbox One. 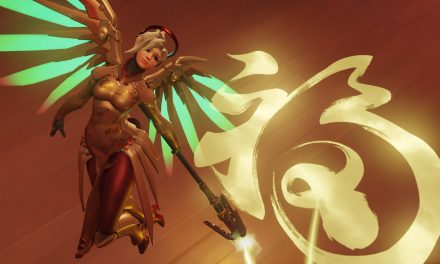 Celebrate The Year Of The Dog In Overwatch

Community Q: Which Games Were you too Scared to Finish?