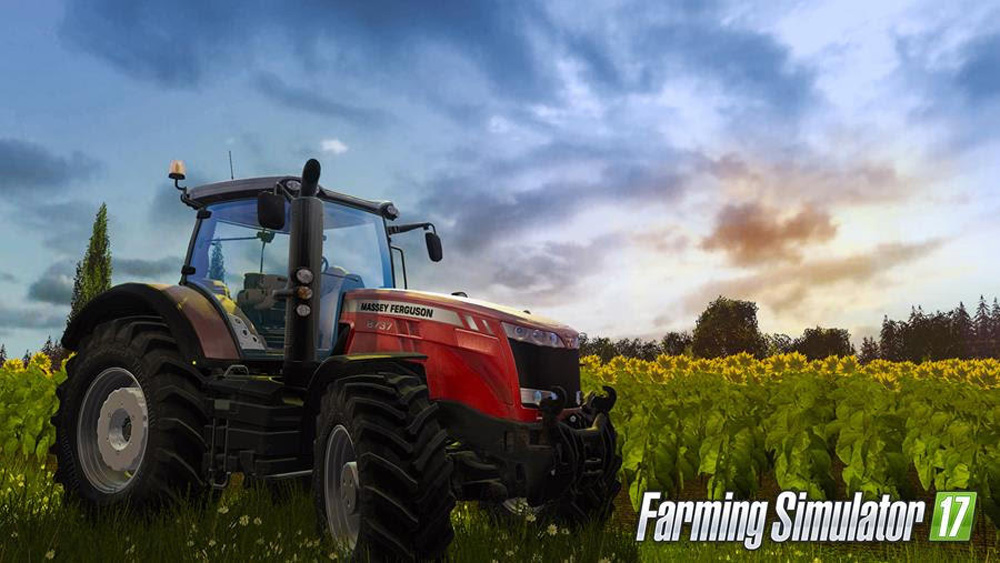 Simulators are my jam. I’ve played hundreds of thousands of hours of The Sims 1, 2, and 3, and almost melted my computer with it. I know the horrors of the Error Code 12’s, I know how to decorate a house, and I have far too many lists of baby names scattered about my computer bookmarks.

Simulators and I are friends. For the most part. Just not when I have to pretend to be a farmer.

Initially, I totally thought I had this. “I played Sims Farm!” I thought, until I remembered I could never figure out how to work Sims Farm, but a safari and a national park were close enough, right? So I booted the game up, was pleasantly surprised and bemused at the rock music accompanying dramatic shots of tractors, and jumped straight into the campaign mode (on the Easy setting, natch) because tutorials are for wimps.

Five minutes later, I had crashed my tractor into a tree and couldn’t get it unstuck.

Okay, time for round two.

(maybe with a quick look at the tutorials this time). There’s one thing I can’t fault this game for, and that’s the detail. Yet although the environments look pretty good, there’s a lot of popping in from textures and certain animations, which was quite a surprise given how nice everything else was. Ever wondered what a combine harvester looks like up close? Or how detailed the paintwork would be on a suspiciously pristine tractor? Well now you know! When it comes to the actual farming equipment and vehicles, I can safely say it looks authentic to a layman. We’ve come a long way from the old PC simulators, and now you can ogle tractors in 1080p.

Character and animal models, though, are leagues further behind – awkward, blocky, and you can’t even customise your farmer! Though that might be a bit more useful if you could actually interact with anyone in your game – Farming Simulator 17 is weirdly devoid of life. Sure, you can jam out to the four tracks on four whole stations in your vehicle, but once you step out of the cab, there’s dead silence, not even birds singing in the trees! I don’t know, maybe I was expecting something more along the lines of Harvest Moon? But you can’t have neighbours or actually interact with anyone outside of the odd quest to plough someone’s field, and it results in some creepy, empty wasteland that feels somewhat threatening.

Good thing I’ve got my tractor.

The gameplay itself consists of one thing: farm. While you might think that’s pretty damn basic and you’d get all that done in a weekend, I’ll stop you right there. Yes, all you can do is farm in a eerily silent, Stepford neighbourhood, but the choice. Oh boy. You thought the tractors were detailed? Try factoring in a multitude of different currencies to use, an actual economy depending on what difficulty settings you’re on, fluctuating stock prices, a weather cycle, side quests… if you’ve got the guts to try and take this behemoth on, there’s a hell of a lot to do.

The trouble is, all of this is overcomplicated for people who are just starting out, or don’t want to go all hardcore farmer. Even the driving controls have amped up difficulty, they’re all so sensitive. Even driving in a straight line is weirdly difficult – the vehicles are all weighted differently, and thus, all drive differently. I could get up to sixty mph in my tractor on its own, but the combine harvester would only get up to fifteen, and so on, which isn’t all that useful when you’ve got a massive ass field to farm.

This leads into my other bugbear about the game – you’d better have a lot of time on your hands. Everything takes forever, with multiple steps – first you need to attach every single part to your tractor, then get it into the field, then there’s another six buttons to press before everything unloads… I was playing the pig tutorial, where you had to scoop grain up and put it in the troughs. Easy enough, right? Only the crane controlling the scoop could be moved in three directions, and was so incredibly sensitive, the slightest touch could knock the entire machine off balance. I’d end up having it scrape along the ground or have it tilted too far down and tip all the feed out.

This wasn’t a one time experience – this kept happening when I was attempting to play. There were so many variables to try and wrangle at once, it just made the whole experience far too complicated for the average player. As intriguing as this morbid curiosity was, I don’t have six hours to sit and learn how to play a game. It’s a very steep learning curve, even with the tutorials – I knew how to control my vehicles, and not a lot else, after sitting through it all. Maybe a bit of a campaign would help this a little, or a more in depth tutorial? I’m not sure. This is an interesting, in-depth game, but be prepared to put a lot of work in to actually understand how to play.

It’s rated 3, and I can’t see much being offensive about a farm – unless you’re easily scared by the complete lack of human contact aside from your farmer.

Shenmue 3 Gets a Publisher 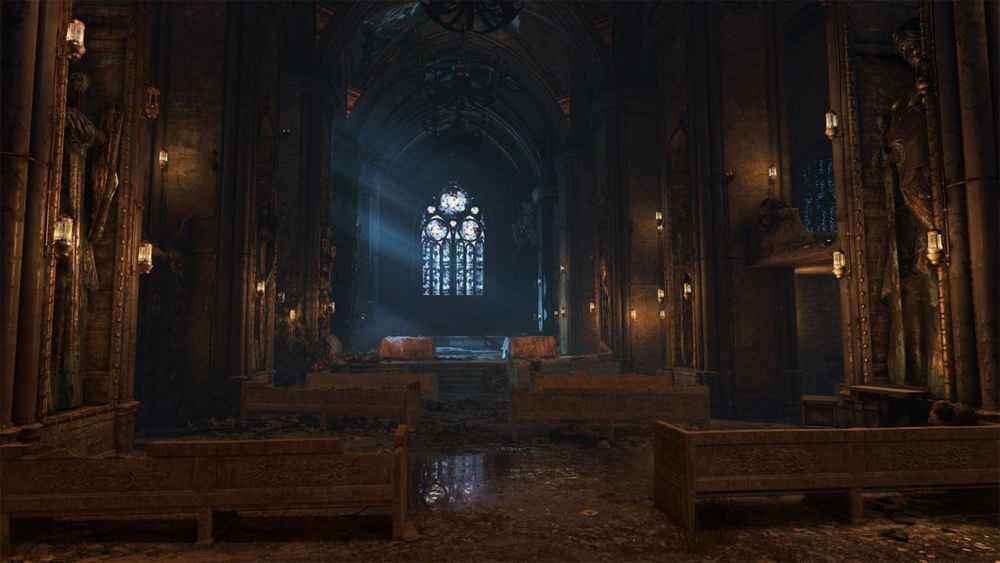 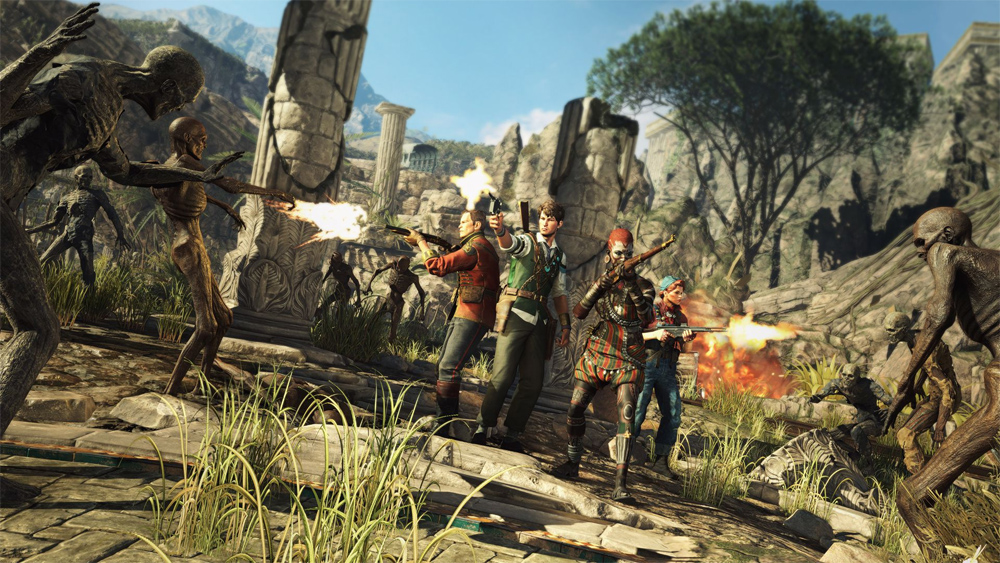 The True History of the Strange Brigade is coming January 2018 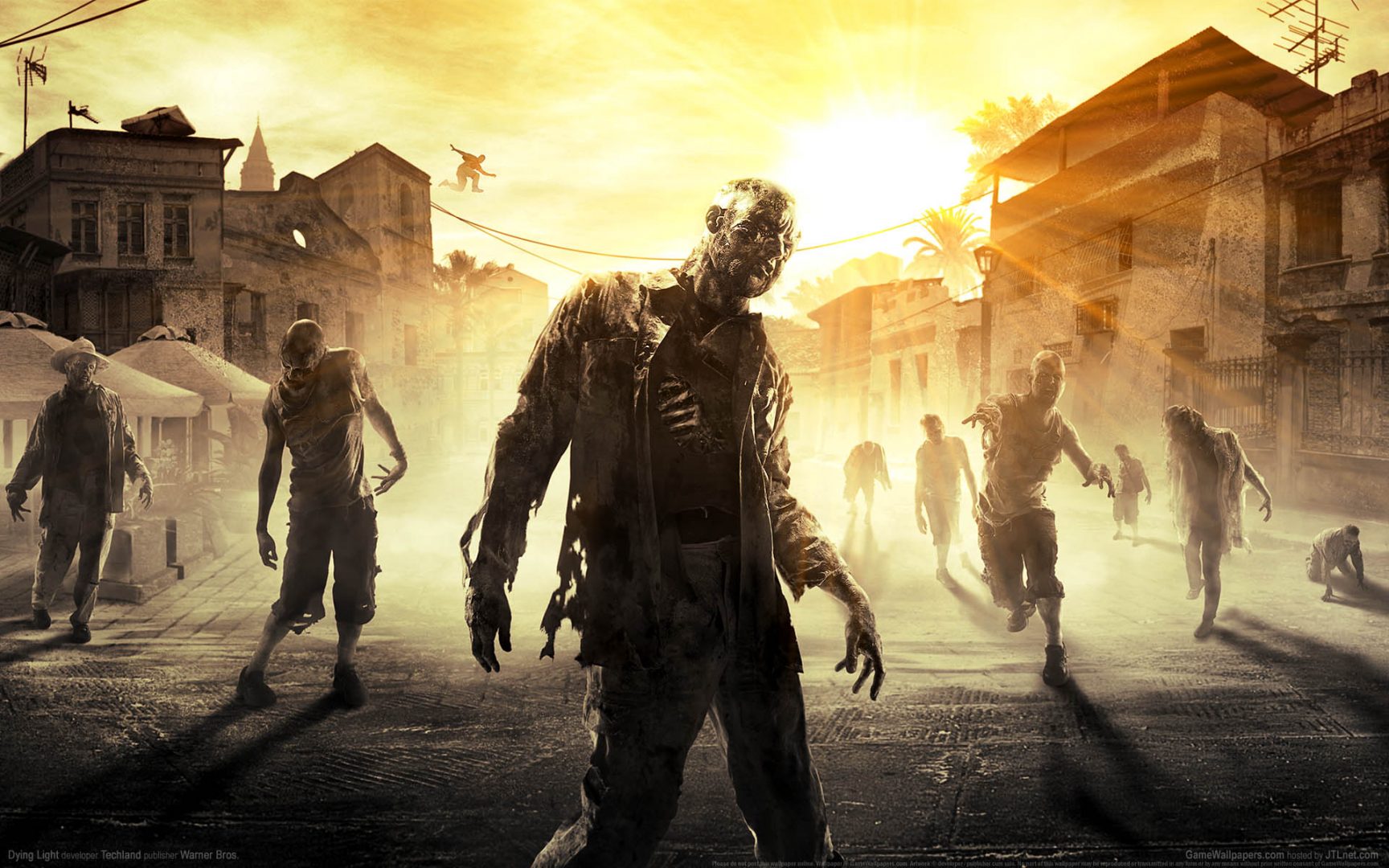