The Finale for TellTale’s Batman Comes in Time For Christmas 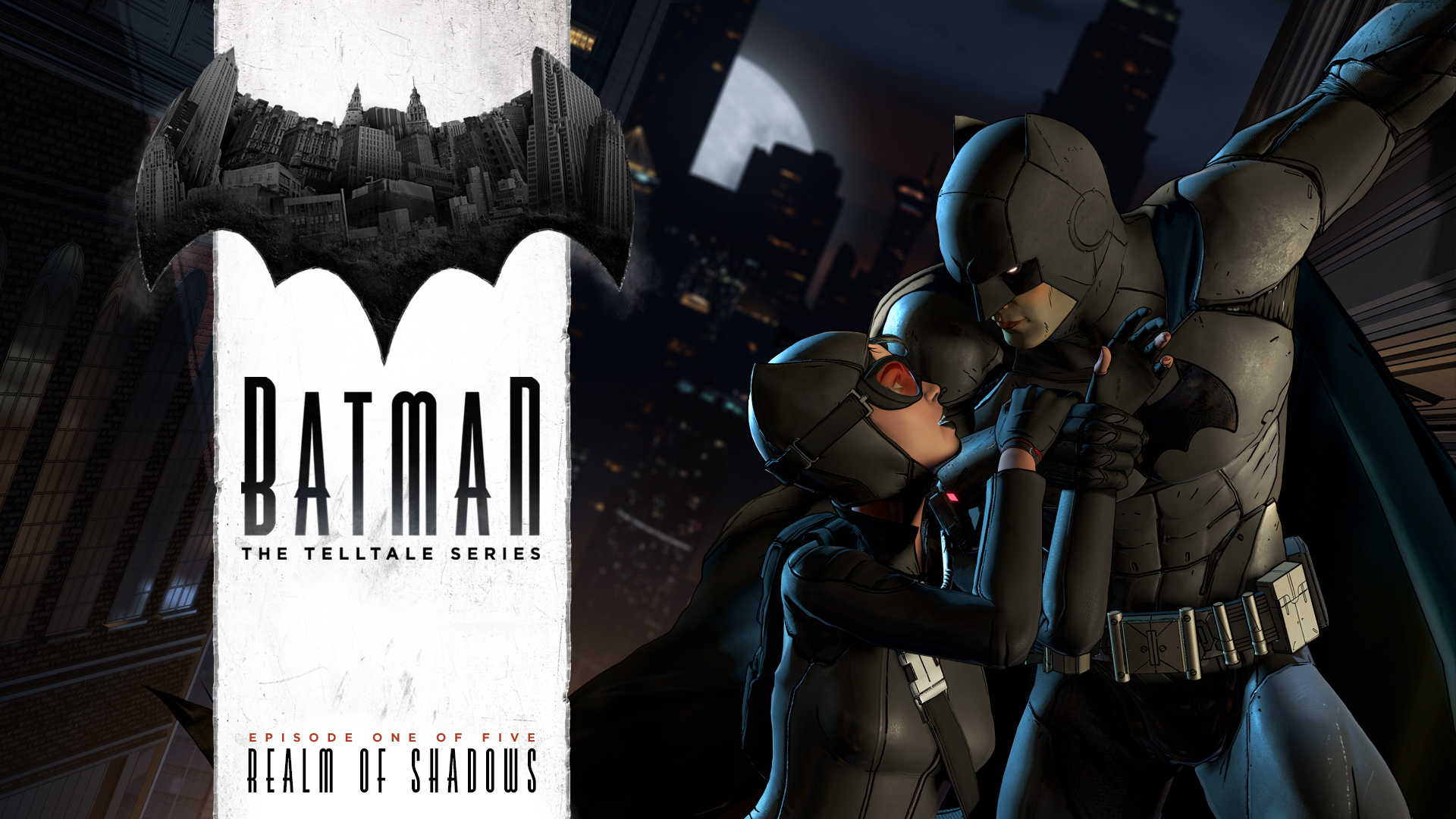 Excited for the last episode in the TellTale Batman series? You won’t have long to wait – episode 5, “City of Light,” will be available Tuesday, December 13 onÂ PC from the Telltale Online Store, iOS, Play Store, Steam, the Xbox Games Store and the PlayStation Network. To start off with, apparently players will begin this episode in very different places depending on where they chose to go in the third act of Episode 4, so prepare for surprises! You can also get the first episode for free via Steam, so happy early Christmas, and go boot up your PCs for a pretty solid story.

There’s also a patch being released via Steam, which’ll make the gameÂ support a wider range of PC configurations, patch up some glitches, add significant performance improvements, and adds numerous performance settings to allow users toÂ tailor their game for their systems.

In Episode 5, the Children of Arkham are ramping up their game and are preparing to deliver the killing blow on the Wayne family name. Can Batman’s identity stay a secret, when it’s the very thing tearing Gotham apart?

The series is also available in store in North America and Europe as a Season Pass Disc, which includes the first of five episodes in the season, and grants access to the nextÂ four episodes as they become available for download via online updates. Want the collection? Wait until the 13th! 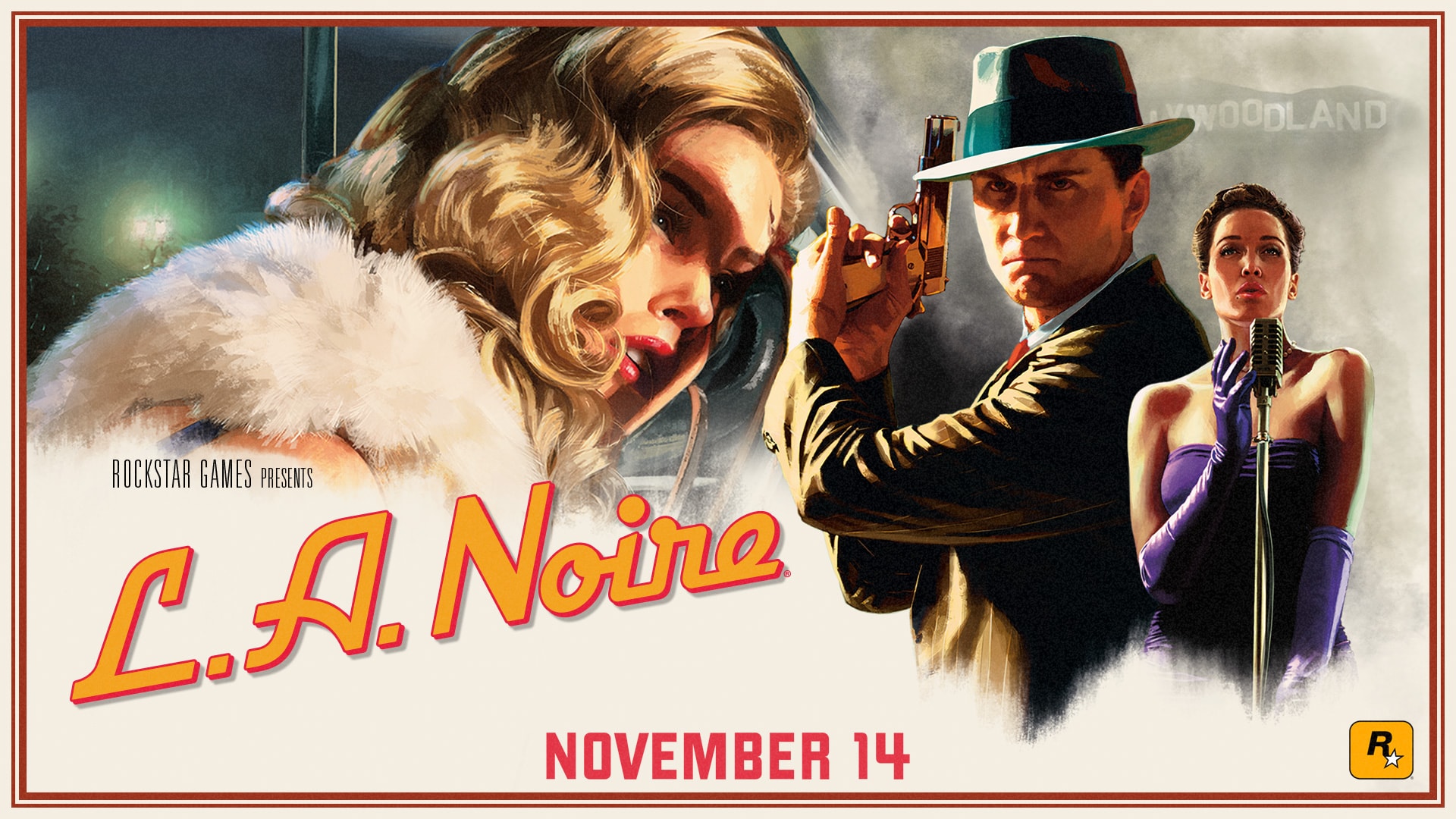 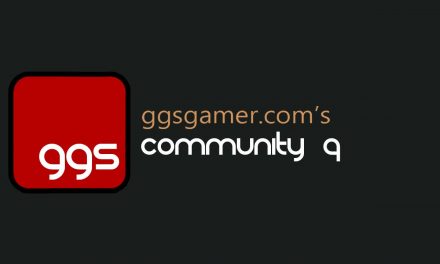 Community Q: What’s your favourite moment from a Telltale game? 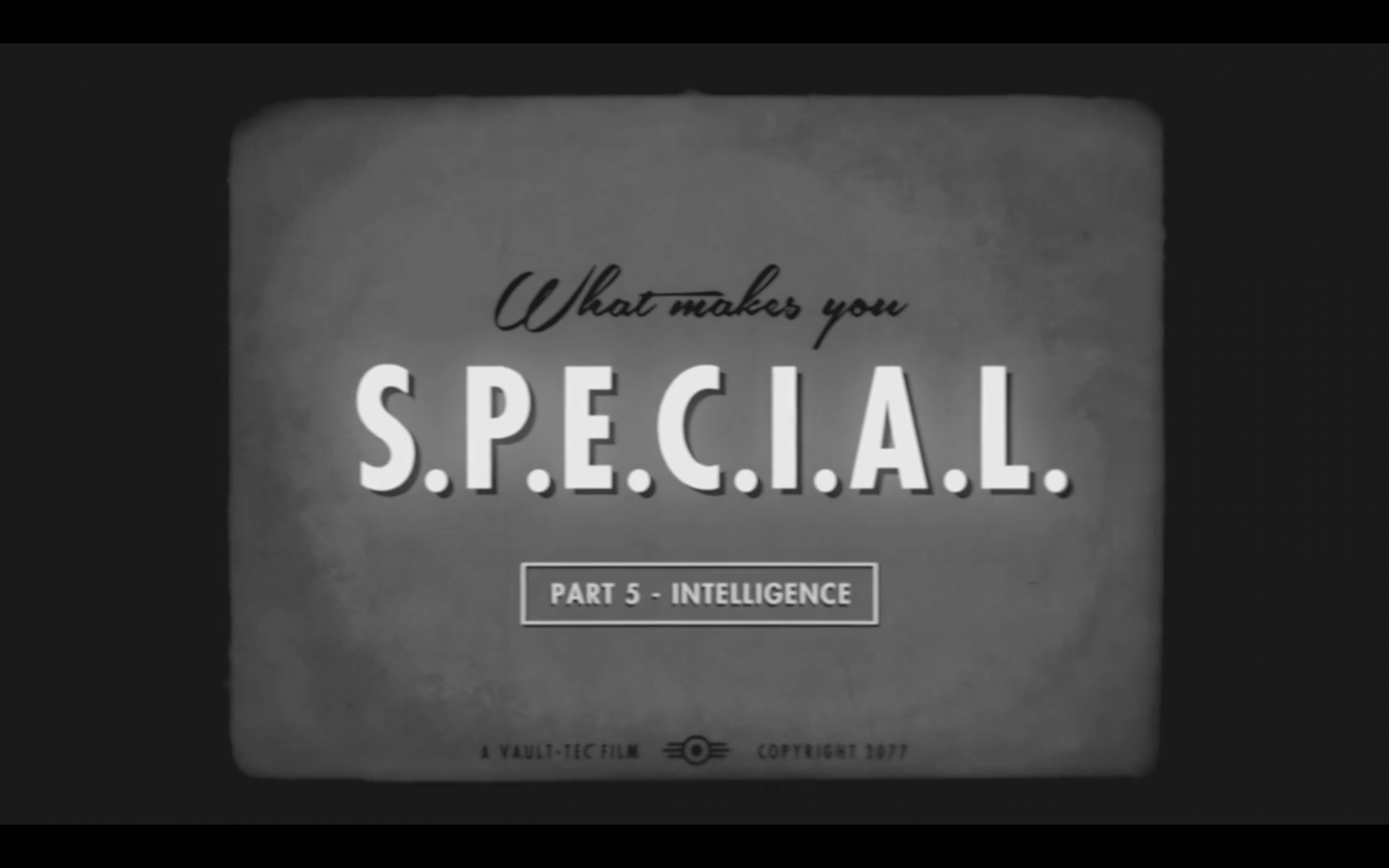