Set in an all-new world with new heroes and story, Dragon Quest Heroes II is an action-RPG that sends players on a grand adventure to restore order to a once peaceful world, with thrilling battles of epic proportions along the way. With the addition of multiplayer functionality, players can form a party of up to four online to conquer swarms of enemies and defeat gigantic monsters.

Dragon Quest Heroes II brings together a cast of numerous unique characters each with unique moves and abilities, including a host of familiar faces from the Dragon Quest series and two brand-new heroes to choose from – cousins Lazarel and Teresa. 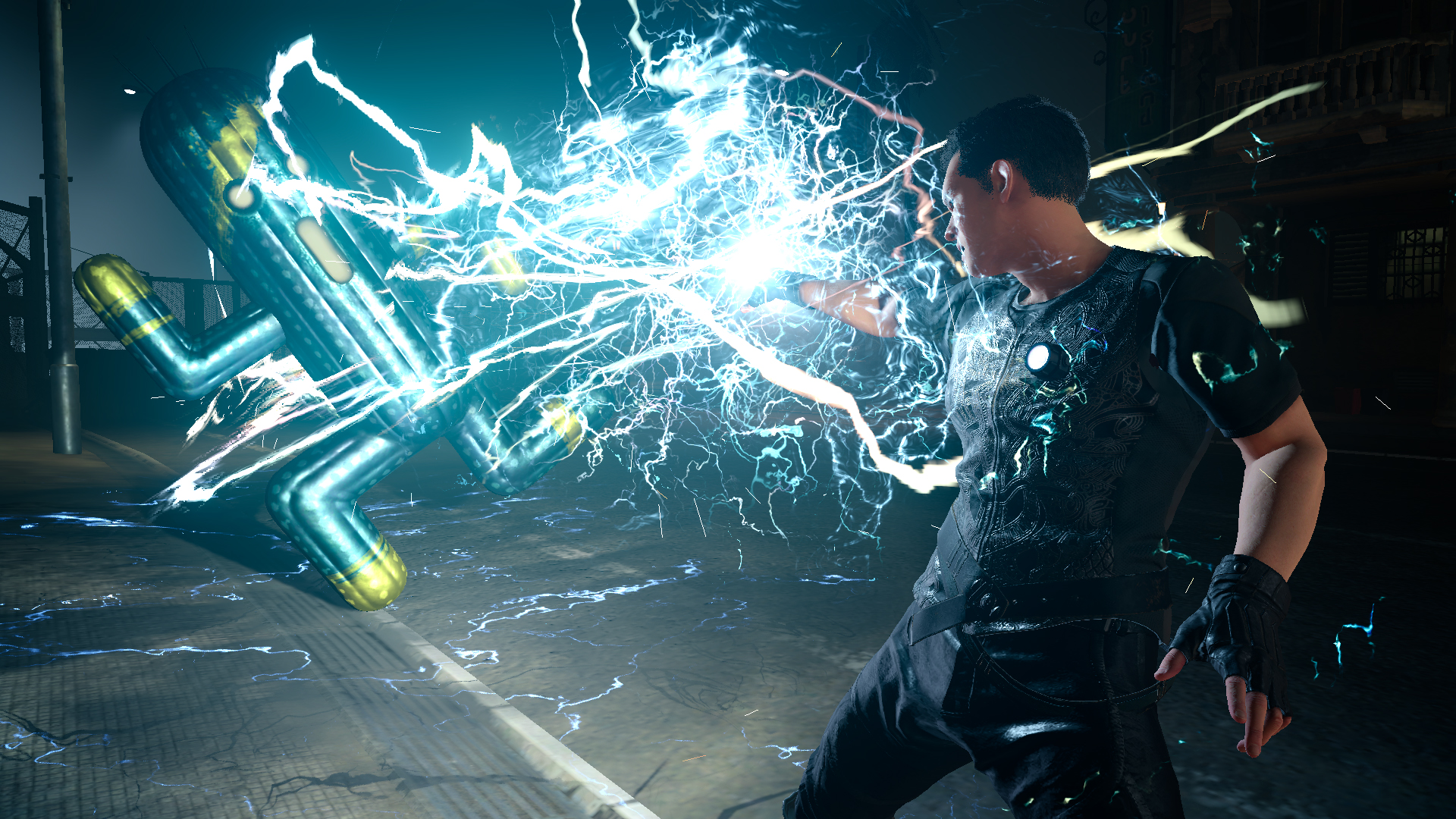 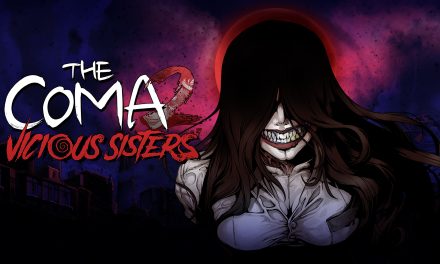 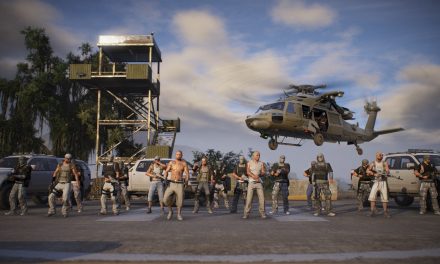 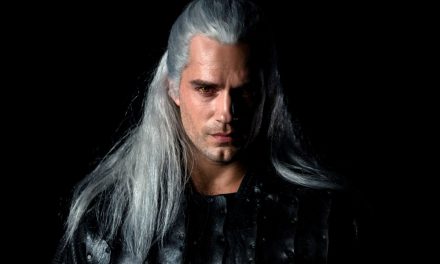