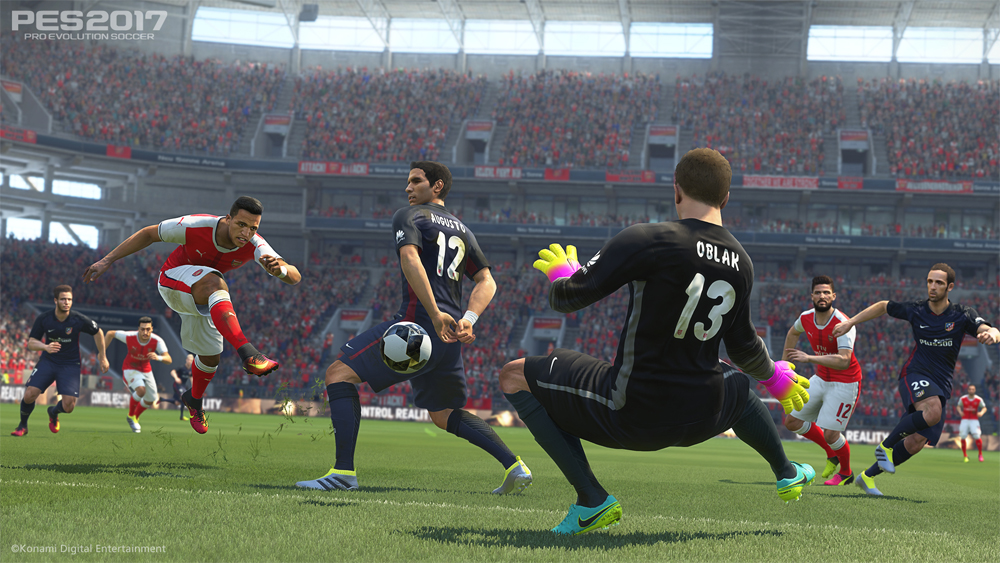 The new Data Pack will be coming toÂ PlayStation 4, Xbox One, PlayStation 3, Xbox 360 and Steam, automatically downloading all the new features for you. Regarded as one of the best football simulators for faithfully recreating players’ faces, PES 2017 is going even further, by upgrading 100 players within the current squads, and a handful of League players, too.

As well as this, they’re introducing eight classic Borussia Dortmund strips, spanning 1975-2012, marking key moments in the illustrious German teamâ€™s rise to become a world powerhouse. Then there’sÂ new pitch side hoardings, showing off theÂ adidas ball that will be used in the 2016/2017 UEFA Champions League final in Cardiff in June, and new boots fromÂ Nike, adidas and Puma.

Starting February 9, theÂ myClub mode will also be accessible in the free-to-playÂ PES 2017 Trial Edition. It’ll give you a brief intro to the game, and you can grab the players you wantÂ using accrued points from in-game achievements or micro-transactions. Players who start on the 9th and use myClub all the way until the 23rd, you will receive a UEFA Team of the Year and PES Player agent to help bolster yourÂ squad.

PES 2017’s whole thing is “Control Reality,” as the game ups its levels of intuitive control and its recreation of top-level football. With its “Real Touch,” system, players can pull of a whole range of moves with the “Precise Pass,” system, that allows them to control speed and weight. WithÂ stunning advances to both the out-field and goal keeping AI, PES 2017 delivers the definitive match day experience in every way.

Rocket League Coming To Xbox One Next Week

June’s Games With Gold Are… 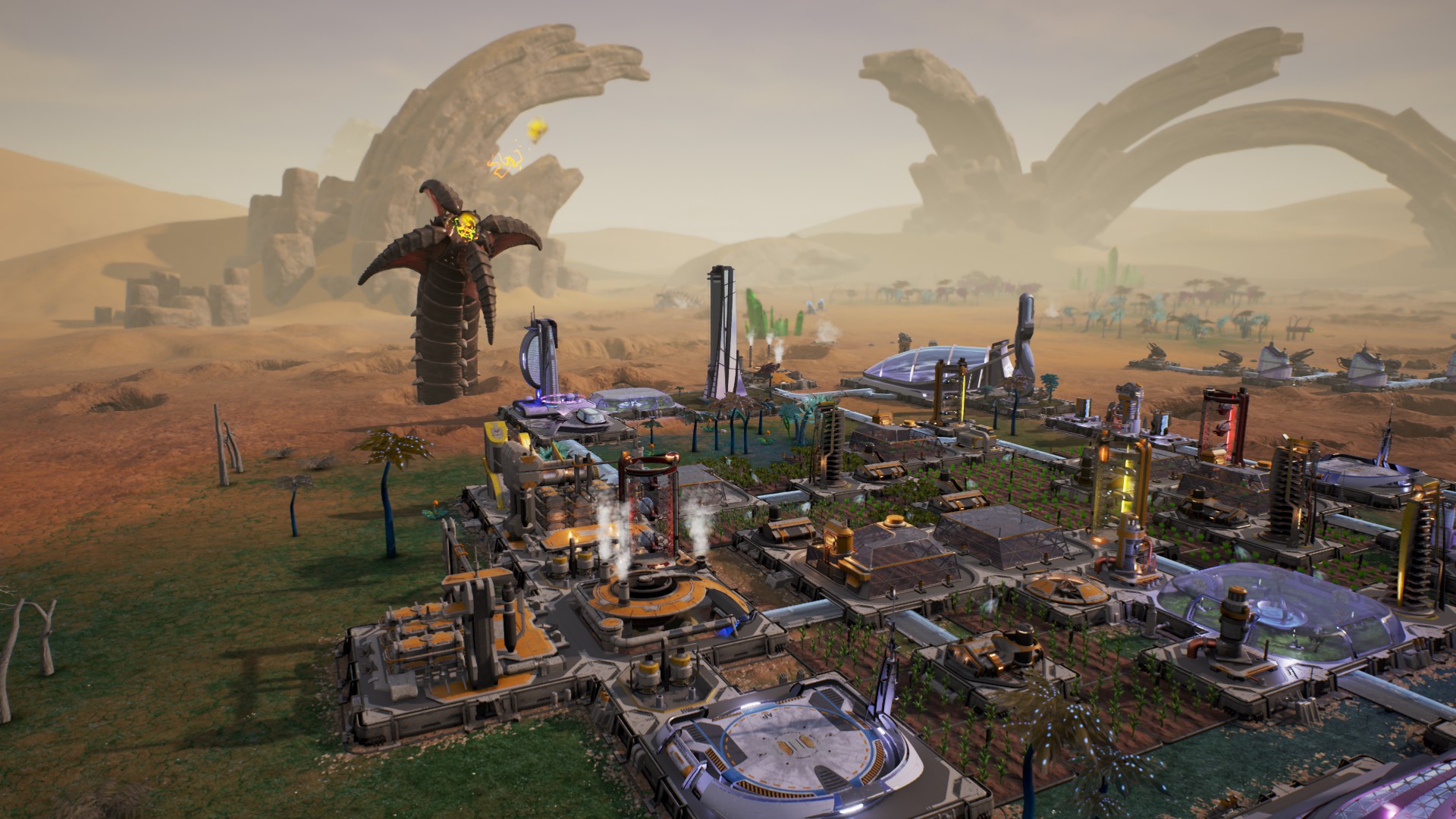