Welcome to this week’s One Hour Tour as I wander around a hellish depiction of New York City.

Tom Clancy’s The Division ended up being of my favorite games of 2016. When I first jumped into the beta a few weeks before the game’s release, I was left skeptical. Even though I had a few hours of fun by playing with a friend, I still wasn’t sure. But on release day, I drove to my local EB Games to buy. And oddly enough, while this game encourages co-op with friends, I ended up playing solo most of the time. I just needed my daily fix and I cleared the “story” in about 40 hours; being distracted with side quests.

I hadn’t played in months, but once I had the chance to play with a friend, I was hooked again. Daily missions keep me busy and getting new gear to continuously improve my character keeps me addicted.

Hitman 2 Elusive Target #1: Everything we know about â€œThe Undyingâ€ 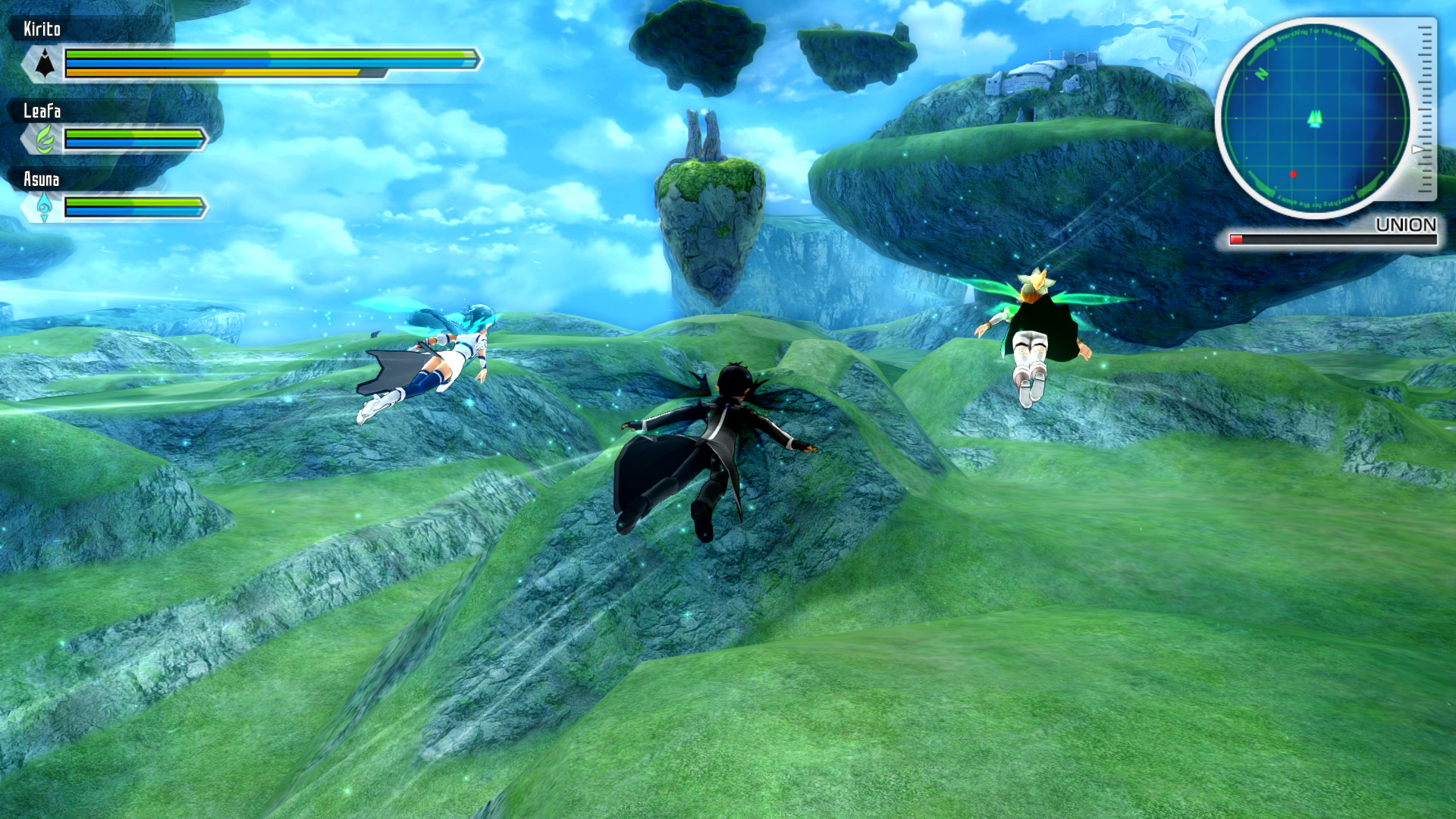