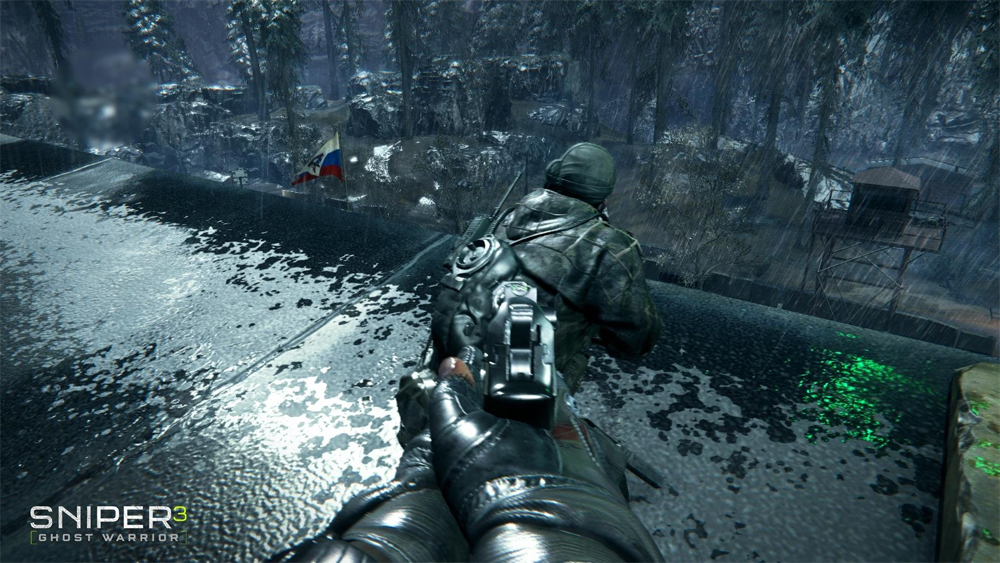 After much deliberation, CI Games has made the decision to delay Sniper Ghost Warrior 3 from early to late April; the 25th to be exact.

After some internal discussion with the development team, CI Games decided to delay the release by three weeks to complete some final implementations based on feedback CI Games received during the beta.

â€œWeâ€™ve worked tirelessly creating a whole new Sniper Ghost Warrior experience set in an ambitiously crafted open world new to the series,â€ said said Marek Tyminski, CEO of CI Games. â€œWhile itâ€™s an unfortunate decision to delay the game one last time, we believe these final changes will result in a better experience for players worldwide on day one. Thank you for your patience â€“ we know the wait will be worth it.â€

Sniper Ghost Warrior 3 launches on April 25 for PC, PS4 and Xbox One.

Yeah Jam Fury: U, Me, Everybody!