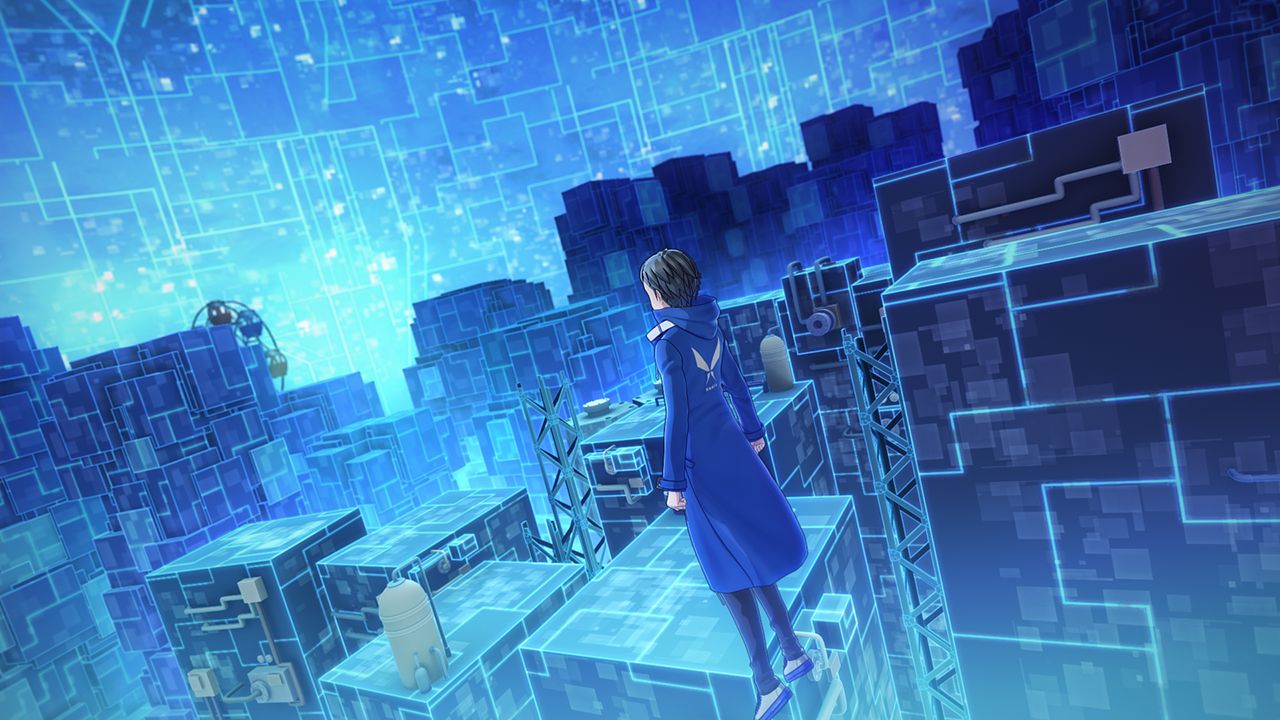 After the critically acclaimed Digimon Story: Cyber Sleuth, Bandai Namco Entertainment Europe, the premier publisher of anime videogames, announces the newest instalment of the series: Digimon Story: Cyber Sleuth – Hacker’s Memory. The Japanese JRPG developed by Media Vision, is coming to the West early 2018 for the PlayStation 4 and for the PlayStation Vita with Japanese voice-over and English/German subtitles.

Involved in the creation of this new game is; Kazumasa Habu – Producer, Suzuhito Yasuda – Character designer and Masafumi Takada – Composer.

You thought you knew everything tamers? It’s now time to unveil the truth by discovering the secrets about the mysterious events first seen in Digimon Story: Cyber Sleuth.

With Digimon Story: Cyber Sleuth – Hacker’s Memory you’ll follow Keisuke Amazawa, the main protagonist accused of a crime he didn’t commit, who will have to dive into the Digital World and investigate to prove his innocence, even if that means joining a group of hackers and help them to solve the troubles threatening this mysterious universe…

At crossroads between real and digital, resolve the troubles of the threatened Digital World, raise and train more than 300 different Digimons and explore a wide range of battle strategies using Digimons’ skills, compatibilities and combos. 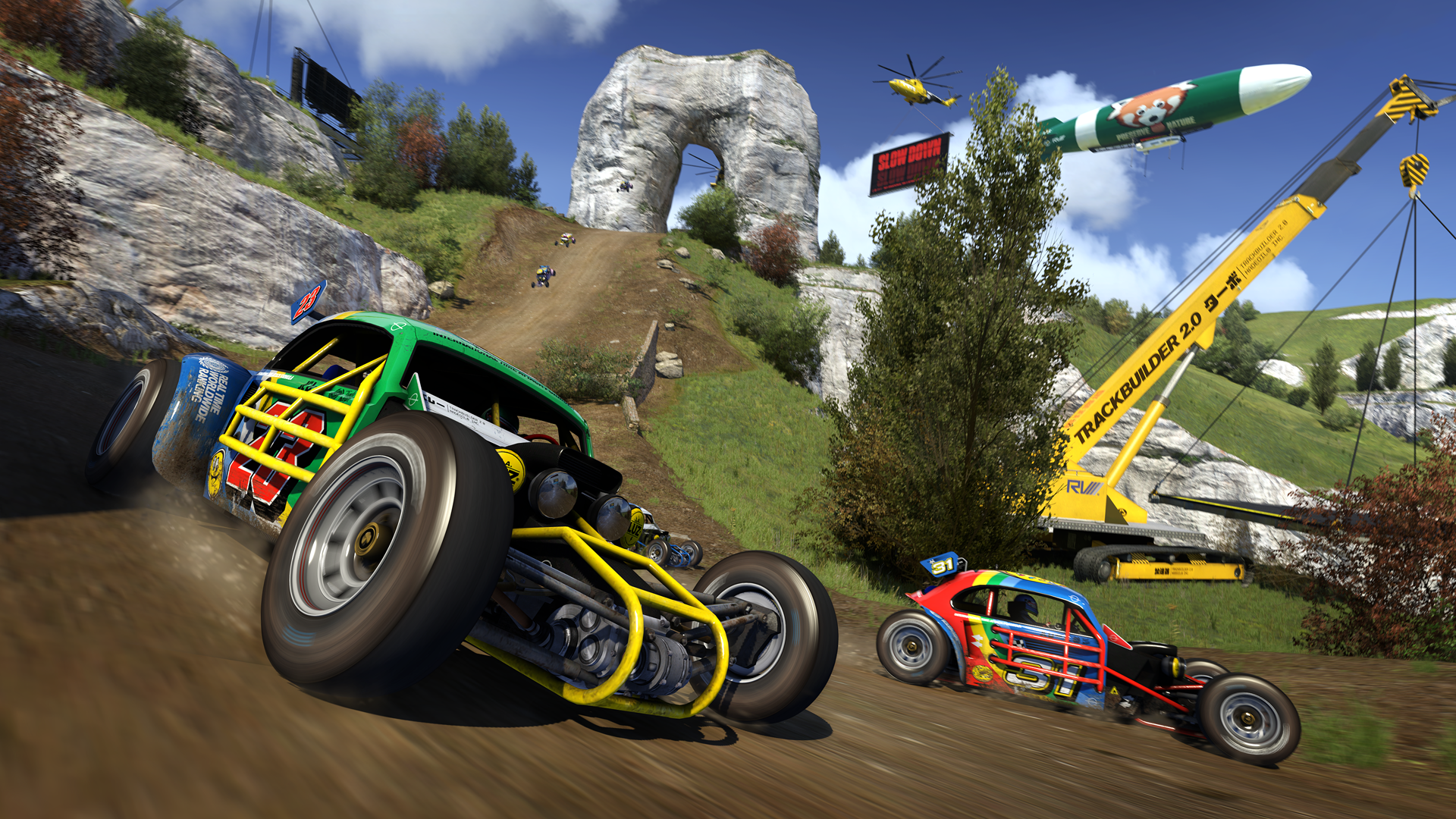 L.A. Noire Joins The Remaster Club on PS4, Xbox One and Nintendo Switch plus VR on the Vive.

Nomura reveals the requirements for the Kingdom Hearts 3 Secret Ending

Another Sight Coming Next Month