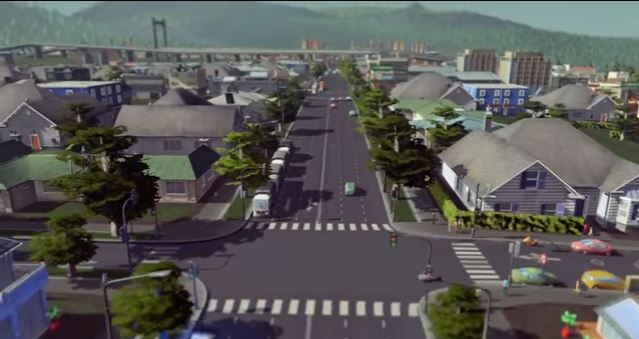 Paradox’s city simulator Cities: Skylines will be released for Xbox One on April 21. The game’s controls have been optimised for console and will include the “After Dark” expansion pack.

The game boasts a massively in-depth management system as you build a city based on a variety of environments, and tackle the issues that plague our daily lives. Traffic management, education, waste management – all these things can be your headache in games now as well!

The After Dark expansion will see you manage your city’s nightlife, balancing an intrinsic part of the economy with trade and noise laws – fun.

So, if you’d like to create a London that won’t be going through Brexit, a New York that never harboured a Donald Trump, or if you just want to see if you can make a more interesting Milton Keynes, then this might be the game for you.

The Last of Us Part 2 Revealed