Naruto to Boruto: Shinobi Striker features beloved Naruto characters and teams from the series, including Naruto, Sasuke, and Team 7. The game brings a brand-new graphic style with vivid colors and a dynamic third-person ninja gameplay style that enables players to take advantage of the verticality of the arena environment with vertical running and jumping to elevated areas. Players can choose to play co-op with friends and lead teams to victory to be the top ninjas online.

Naruto to Boruto: Shinobi Striker will be coming soon to PlayStation 4, Xbox One and PC. 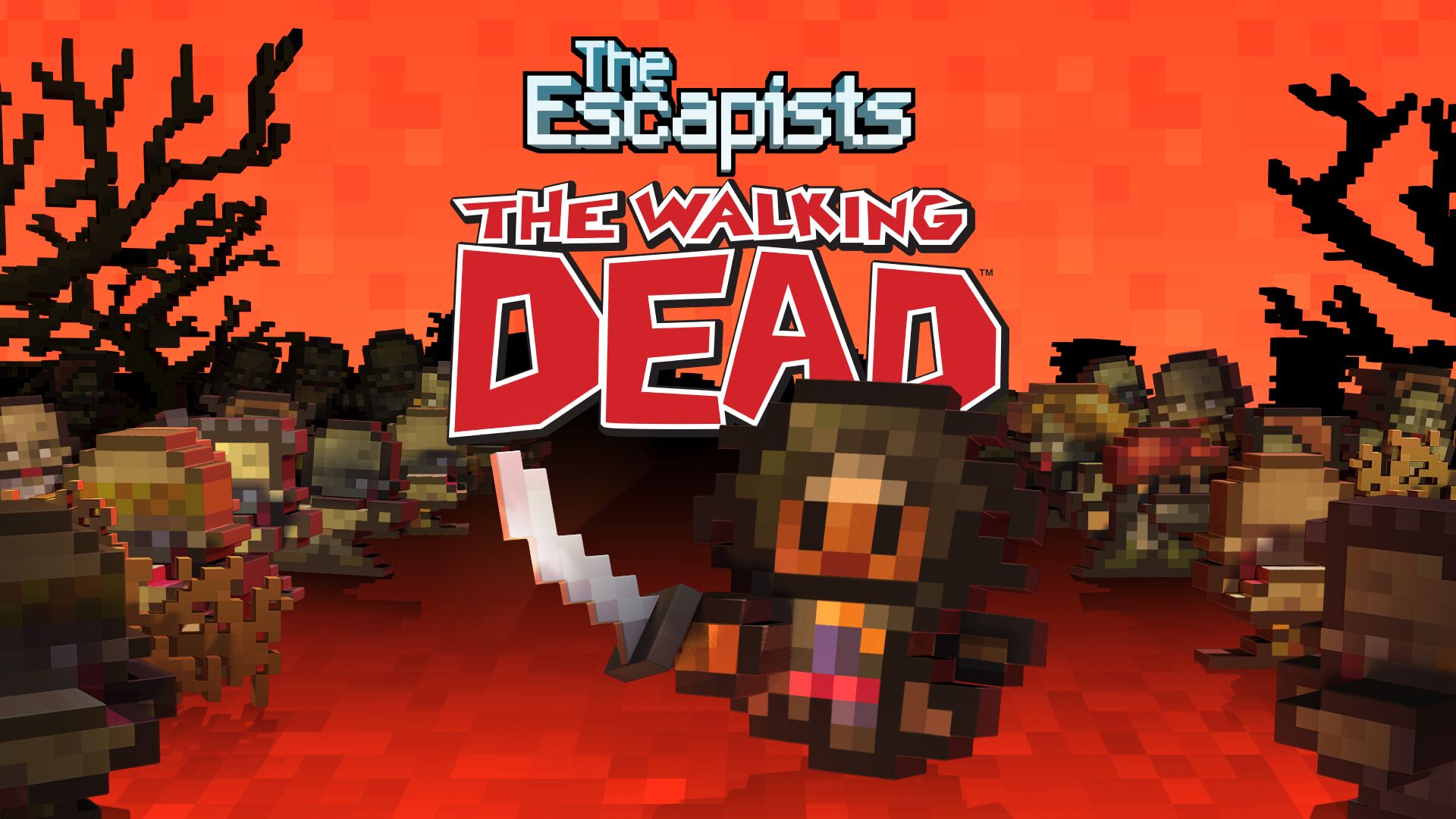 Survival Mode Update for The Escapists: The Walking Dead