Nintendo has announced add-on content for the 3DS’ Fire Emblem Echoes: Shadows of Valentia. The five packs will give players opportunity to earn more gold and experience, explore the hidden past of Valentia, and recruit new playable characters.

The DLC will also provide players the story of the long-lost childhood friends Alm and Celica and their individual quests to restore peace to the land of Valentia.

The first add-on will be available on May 19th and the content can be purchased individually, as a whole or via the slightly expensive (£39.99 and €44,99 !) Season pass. By purchasing the Season Pass, players can save up to 30% compared to purchasing all 22 pieces of content on their own.

Here’s a breakdown of the content included in the add-ons:

As well as paid DLC, players will also be able to enjoy free downloadable content for a limited time, starting on 19th May. This free content is a special gift from Goddess Mila and can be obtained when playing the game. 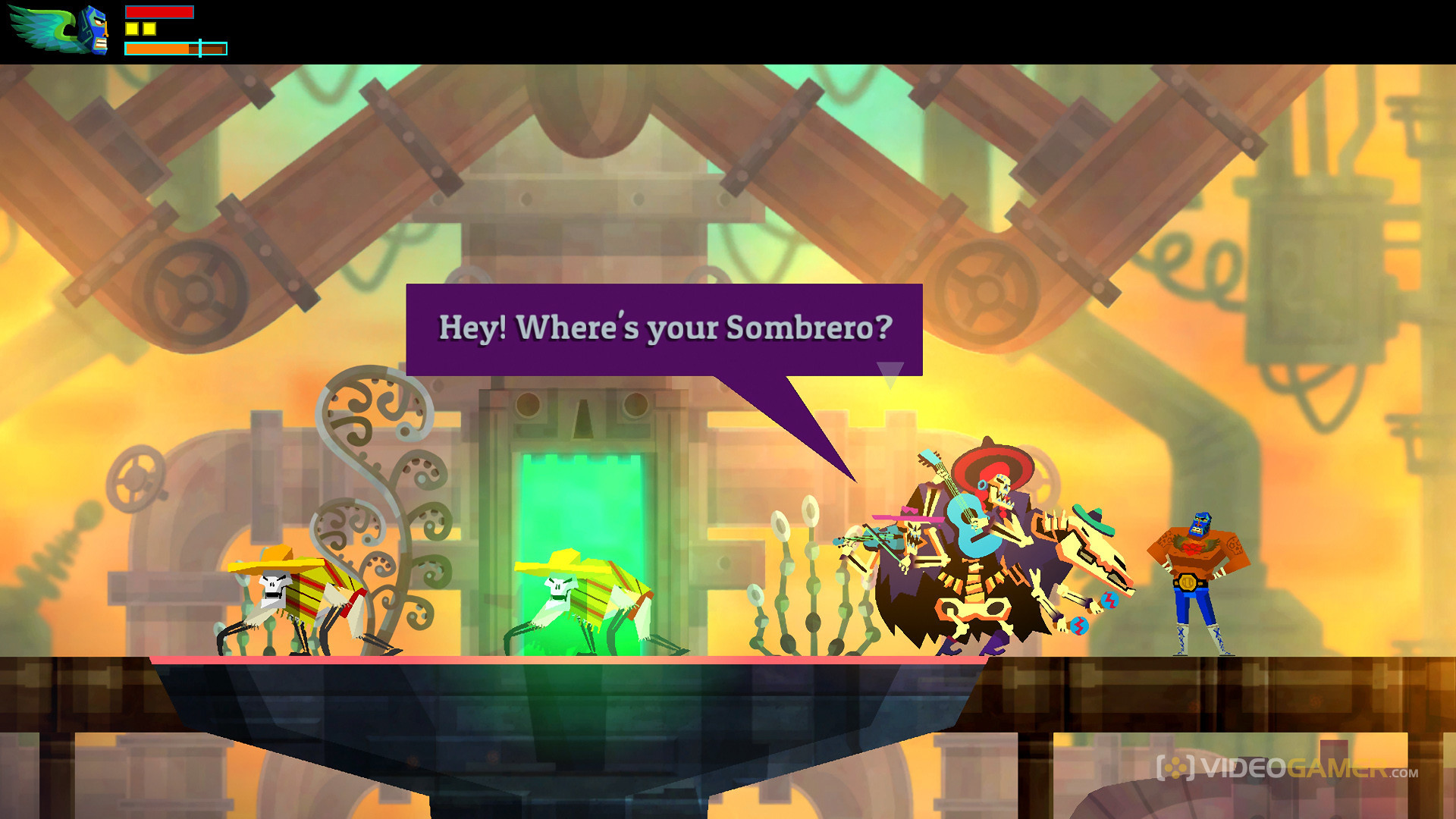 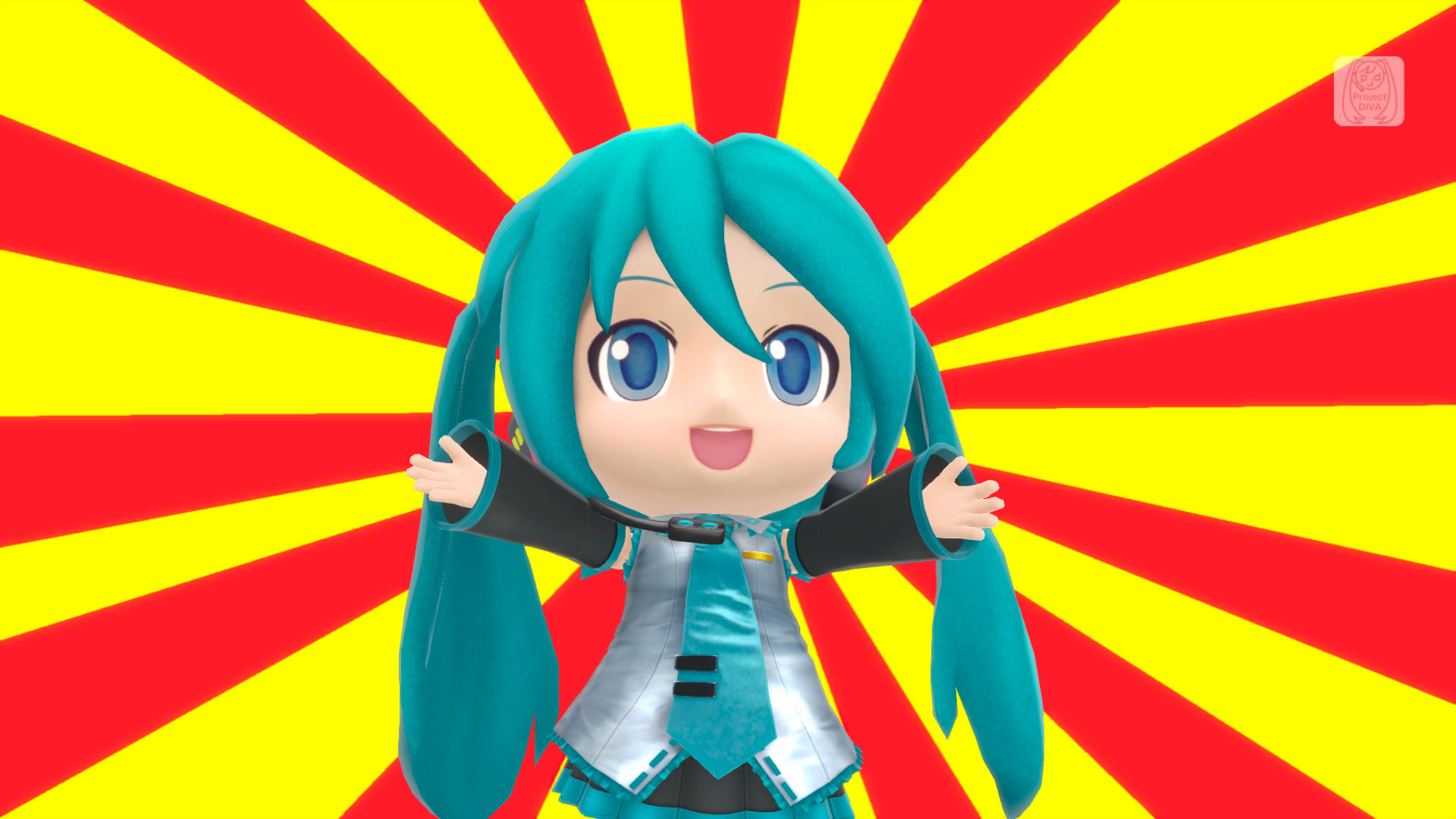 How About A Couch With (Fake) Guns?