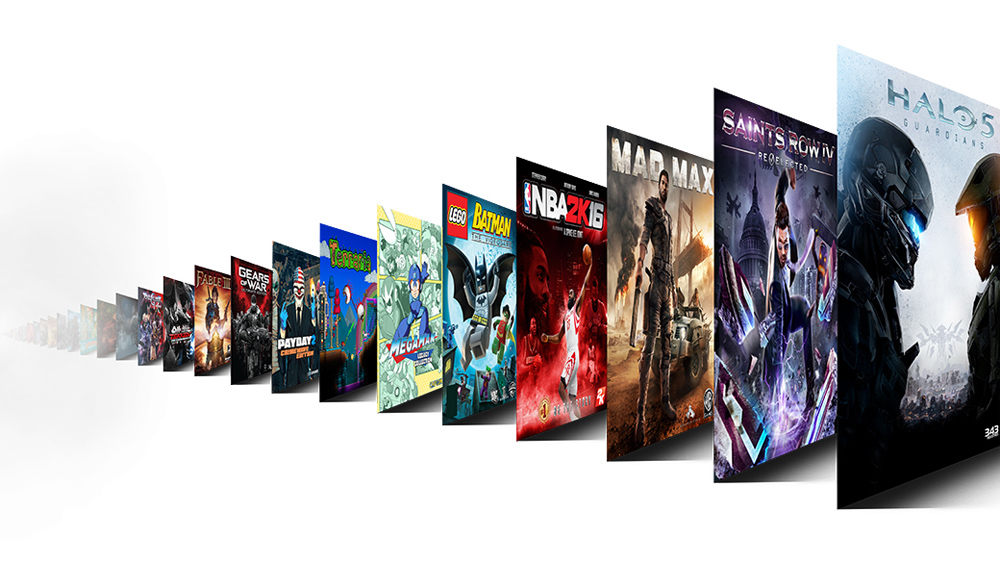 As an added benefit, Xbox Game Pass members can purchase all Xbox One games in the catalogue, and related add-ons, at an exclusive discount to make them part of your permanent library.

When Xbox Game Pass launches, you can download and play a broad range of games in full such as:

Each month, Microsoft will add new games to the Xbox Game Pass program offering an endless play of full-fidelity gaming experiences without having to worry about streaming, bandwidth or connectivity issues. 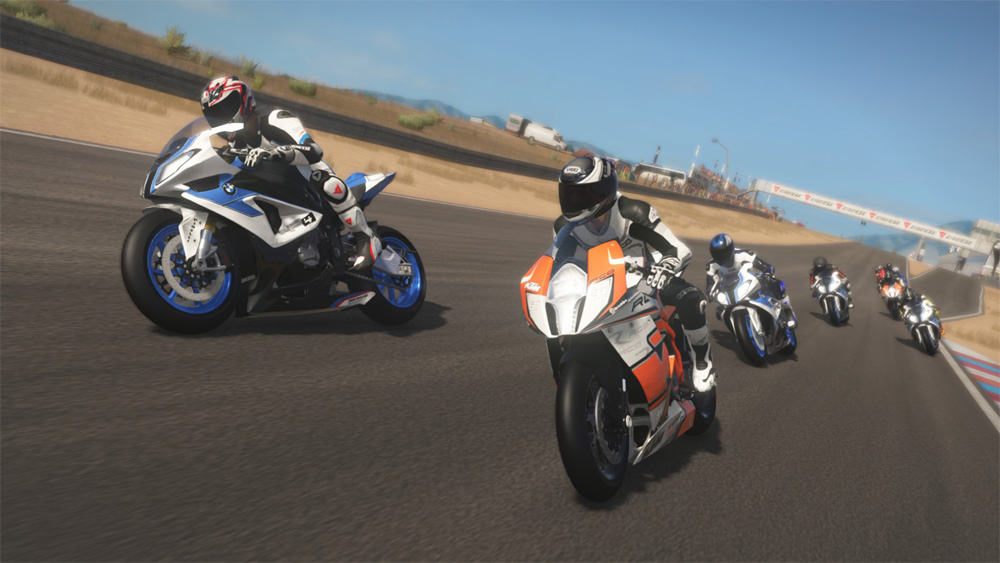 Telltale’s Guardians of the Galaxy Episode One is out today