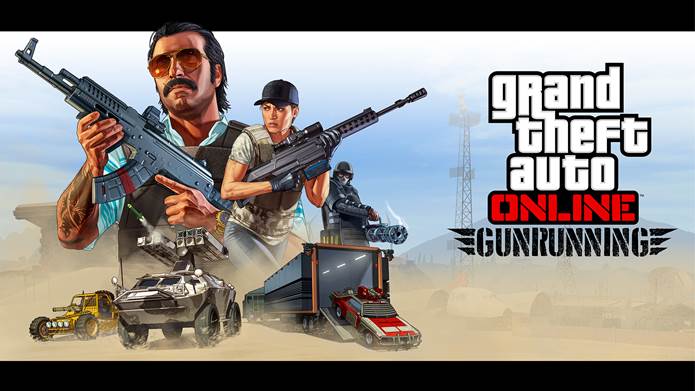 The GTA gunrunning extravaganza will begin on June 13

Last week we gave you some details about what the incoming Gunrunning update for GTA 5 has in store for players. Rockstar have now released a trailer for the update which you can watch below.

The trailer shows off a host of new features the update will bring, perhaps the most exciting being the weaponised modifications available for vehicles in order to protect the guns being transported.

The update will arrive on Tuesday, June 13 for PS4, Xbox One, and PC. 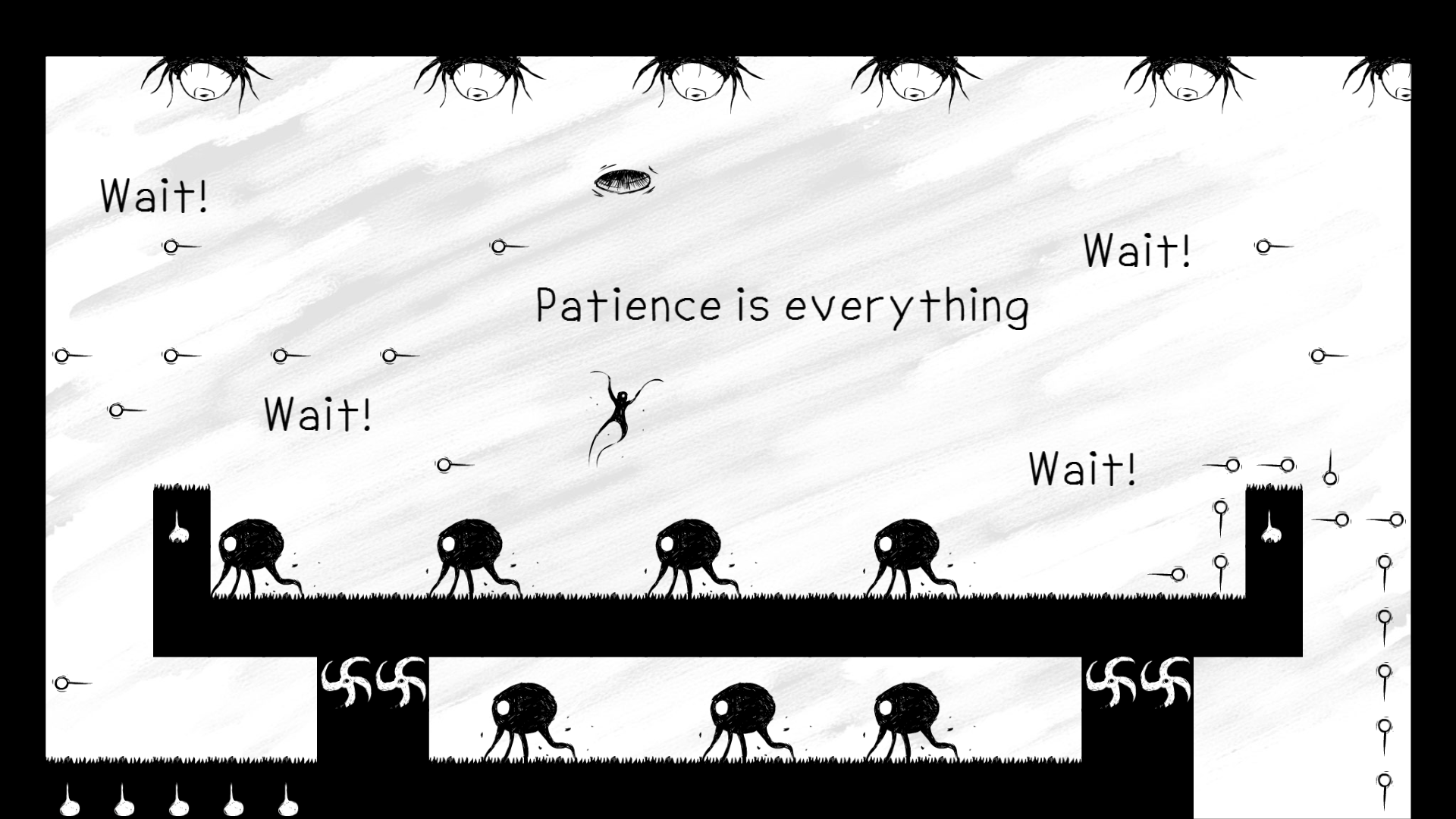 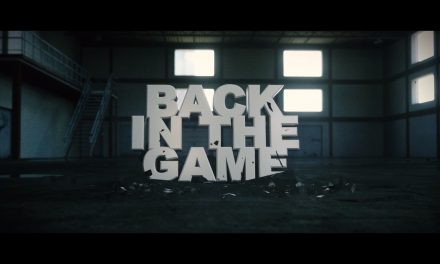 A Holiday Secret With The Tagline Back in the Game.