So a little while back, I did a One Hour Tour when I was about halfway through Dreamfall Chapters, the episodic third game from a point and click trilogy that goes all the way back to 1998. I mentioned that I was holding off on my full review until I’d gotten through the second half, to let you all know what I thought about the story and the choice system. Now I’m all done, it was an incredible, in-depth and very confusing ride.

Oh, and before I forget – the soundtrack is absolutely stunning.

As I said before, Dreamfall Chapters is a fantasy novel come to life. This game is saturated with colour, life, and magic from every angle, from the bricks of Stark to the streets of Marcuria. The worlds feel alive, if not a little boxed in from a gameplay perspective, and are full of people and creatures that are absolutely exquisite in design. You definitely can’t fault this game for its lore; the more you look around and talk to people, the more you learn, and I couldn’t get enough of it. In a way, it’s nice to have characters that have already been established a couple of games ago; they can educate the player as they go along.

This, on the other hand, does have its downsides. The problem coming in three games late is that it’s exactly like coming into a book series on the third novel; there’s a hell of a lot you’re missing out on, and considering the previous two games aren’t on console along with the third (albeit, they are on Steam), new players are completely thrown in the deep end. And whilst this is manageable for the first three books, aside from discussing how Zoe got to her position at the start of the first book, this becomes a lot worse in book four. Yes, Zoe, I’m sure you’ve been to Arcadia before, but I sure haven’t, and I have no idea who this Brian Westhouse dude is supposed to be, or even if he’s remotely trustworthy. This is the same problem with Crow, and particularly with Saga.

Read the above. The game doesn’t tell us who April Ryan was, apart from the girl who was on the front cover of the other games, the saviour of the aforementioned Balance (which only gets a sort of explanation right at the end), and the girl who was cremated at the start. That’s it. I’m sure Crow’s reappearance and April’s alleged rebirth as Saga, which I only stumbled across because I started reading the wikia, would have a great emotional impact to long time fans, but not me because I have no idea who she is.

Saga, again, probably has a lot more meaning to fans who know what the subtle hints in the lore mean. To an outsider, she looks like a character shoved into interludes for no particular reason (is there any real reason her parents keep going missing?) and has a nice deus ex machina moment in the end, just in time to save Kian. This can apply to Reza, too – I was never really sure whether to encourage his relationship with Zoe or not. His character bio says they’ve been together a long time and his disappearance is what kicked off the first game, but then Zoe’s coming out with all this stuff about how he’s acting odd and controlling. Is he? All I saw was him saying he didn’t like her getting involved in notably dangerous politics, not actively stopping her doing it. What’s their relationship usually like? Hell if I know. This kind of rolls over to the choice system, too; whilst not everything has dire consequences, some do, later on down the line, and without the prior knowledge and backstory for some of these, you almost get cheated. Yes, I’m talking about Na’ane and the impact that has. All the game tells us (initially) is that she’s a traitor and that lead to April’s death. Surely that’s good enough reason to let Kian or Likho stab her, right? Wait, now the game’s telling me she betrayed them for essential medicine and Kian forced her into it. Oh. Maybe that wasn’t the best of decisions, and that seriously comes back to bite you later on. But without the context, new players have no way of knowing this.

This is the problem with Anna, too – I have no idea who she is apart from that redhead trying to force herself on Kian, but then there’s the big reveal where she’s a character from a previous game. This isn’t particularly useful or clarifying for new players at all. This is somewhat the issue with the first three books; we’re given a lot of plot points for two separate worlds, which you can just about manage to follow, and then in the final two, they all smash together and everything becomes even harder to keep track of. The characters are charming, the dialogue can be absolutely hilarious, and the world is exquisite, but coming in during the finale is a very difficult thing to do. I’m not entirely sure how to fix it, either; having a big, long flashback at the start of the game, unless done really well, can be horrible info-dumping, and, as Final Fantasy XIII proved, no one reads datalogs. Remaster the whole lot for the PS4? I wish.

Seriously. The whole game is full of lines like this and it’s wonderful.

Once again, I feel the visuals massively let this game down, combined with the mediocre voice acting. Crow, Enu, and Lihko are the only three that sound remotely natural, and while Zoe and Kian aren’t terrible, the stiff, emotionless faces apart from a bland smile, combined with the awkward and stiff animation, really don’t do a lot of the highly charged, tense scenes any sort of justice. Hanna and Abbie’s kiss, and Ferdows tackling that Azadi soldier mostly spring to mind; it comes off as awkwardly comical rather than obviously serious, as intended.

It’s a shame, because Dreamfall Chapters is a fantastically written game with a lot to offer, but falls short of the mark when it comes to current-gen graphics. It’s not stopped me really enjoying the game, but it does break the immersion quite a lot. But truthfully, I can tell just how much love and passion was put into this game, and I’d 100% recommend it, especially considering it’s only £25 new. It’s a fun, fantastical game, even if I didn’t quite understand what was going on, or get to have Kian and Lihko as a couple.

If The Longest Journey Home ever gets a Kickstarter, you can bet I’m backing it.

PEGI 16 for swearing and realistic looking violence, and rated M by the ESRB for “Violence, Blood, Sexual Themes, Strong Language.” While there’s some implied sex (Zoe and Reza) which is no mare than fades to black, and apparently you can find couples having sex on Reapmoon’s Eve in Marcuria, and very unrealistic looking blood spatters, this is pretty tame. It’s events like suicide bombings and concentration camps for magical creatures are what should keep this game away from the kids.

Disclaimer: This review is based on a retail build of the game provided by the publisher for the purpose of this review. 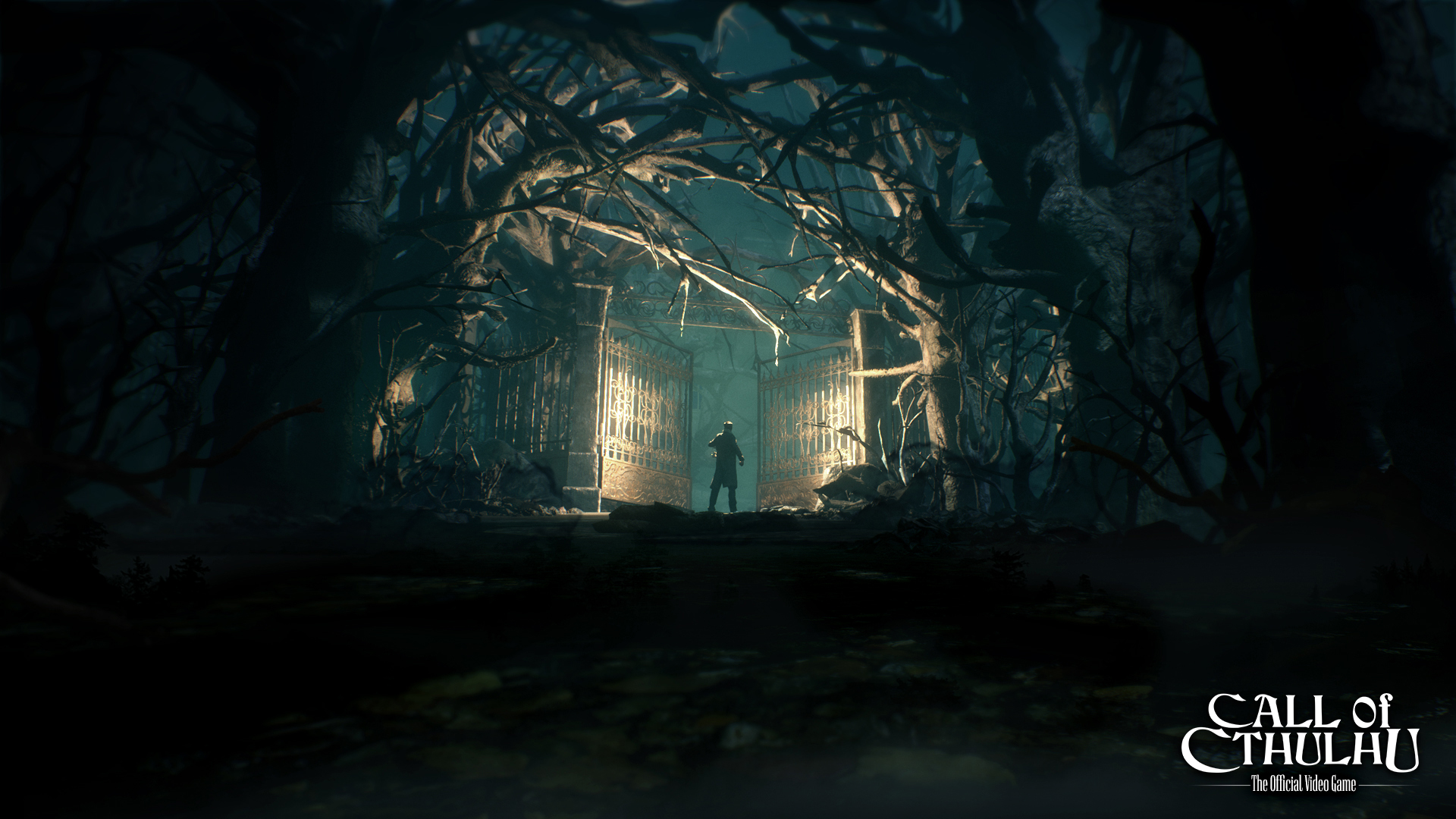 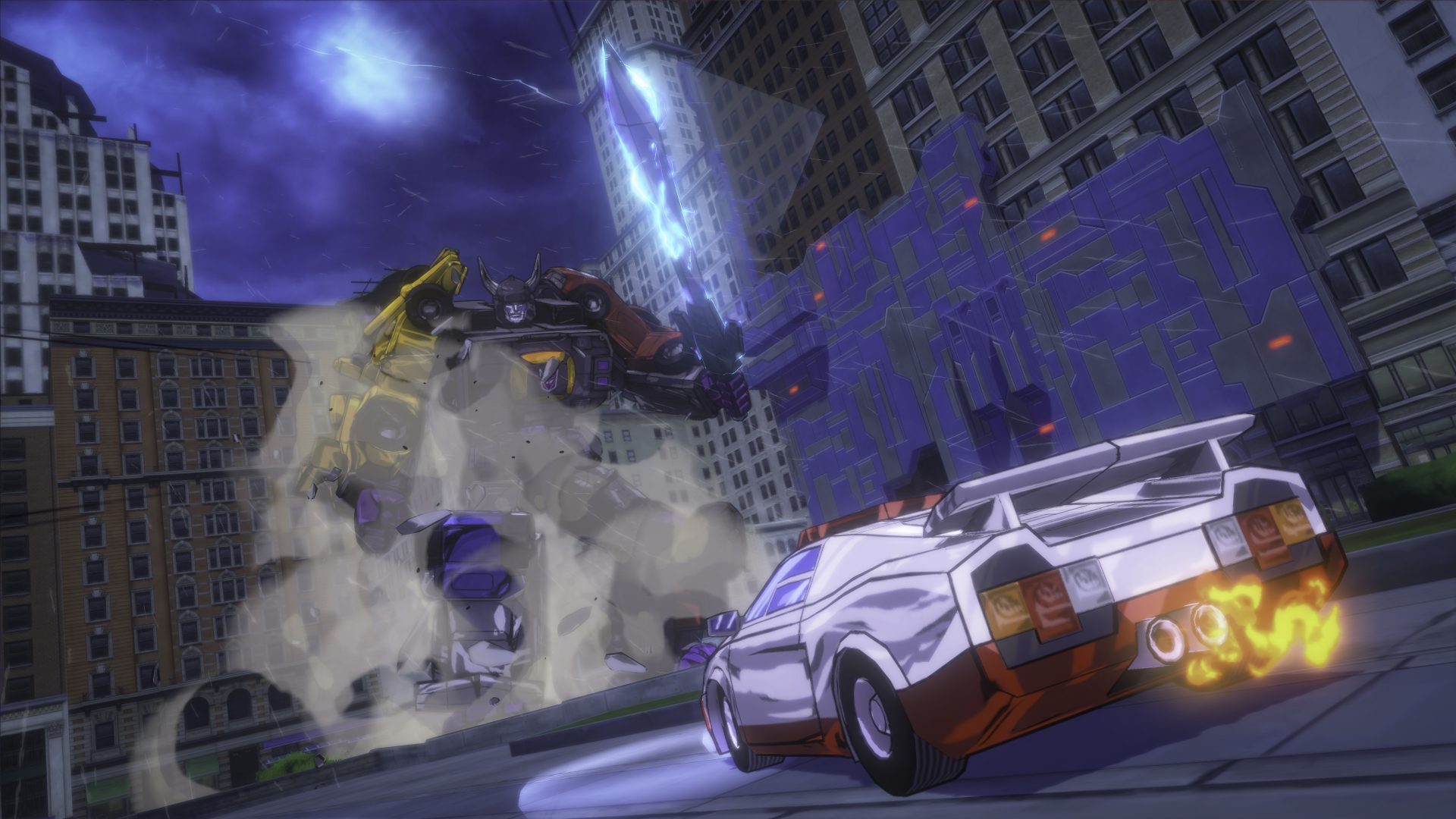