Rebellion has announced that the final chapter of Deathstorm, a mini-campaign DLC, will be available on July 18th for PC, PS4 and Xbox One. Along with the finale, the new DLC also includes a handful of additional content.

If you missed the first two chapters, here’s a quick summary to bring you up to speed:

It’s in the Bavarian town of Steigerloch, in the heartland of Germany, where the abominable nuclear project known as Deathstorm is being researched. A heavily guarded underground complex is rumoured to lie hidden beneath the sleepy town’s hilltop church, with suspicious vehicle activity suggesting the Nazis are planning something big – and soon. Elite agent Karl Fairburne must draw on all his skills to neutralize the facility and bring Deathstorm down, once and for all.

Here’s what else the add-on brings:

Additionally, there’s a new Lock and Load expansion pack with brings a trio of handy weapons: SVT, M30 Drilling and Mauser M712 rifles. And as a bonus, players who purchase the DLC will also unlock six new Axis characters to use in multiplayer. 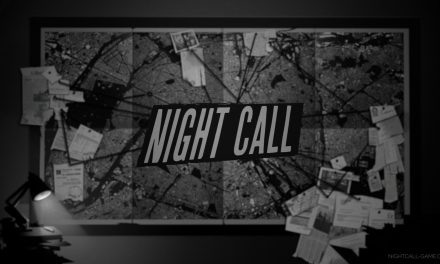 Xbox One S Releasing Next Month