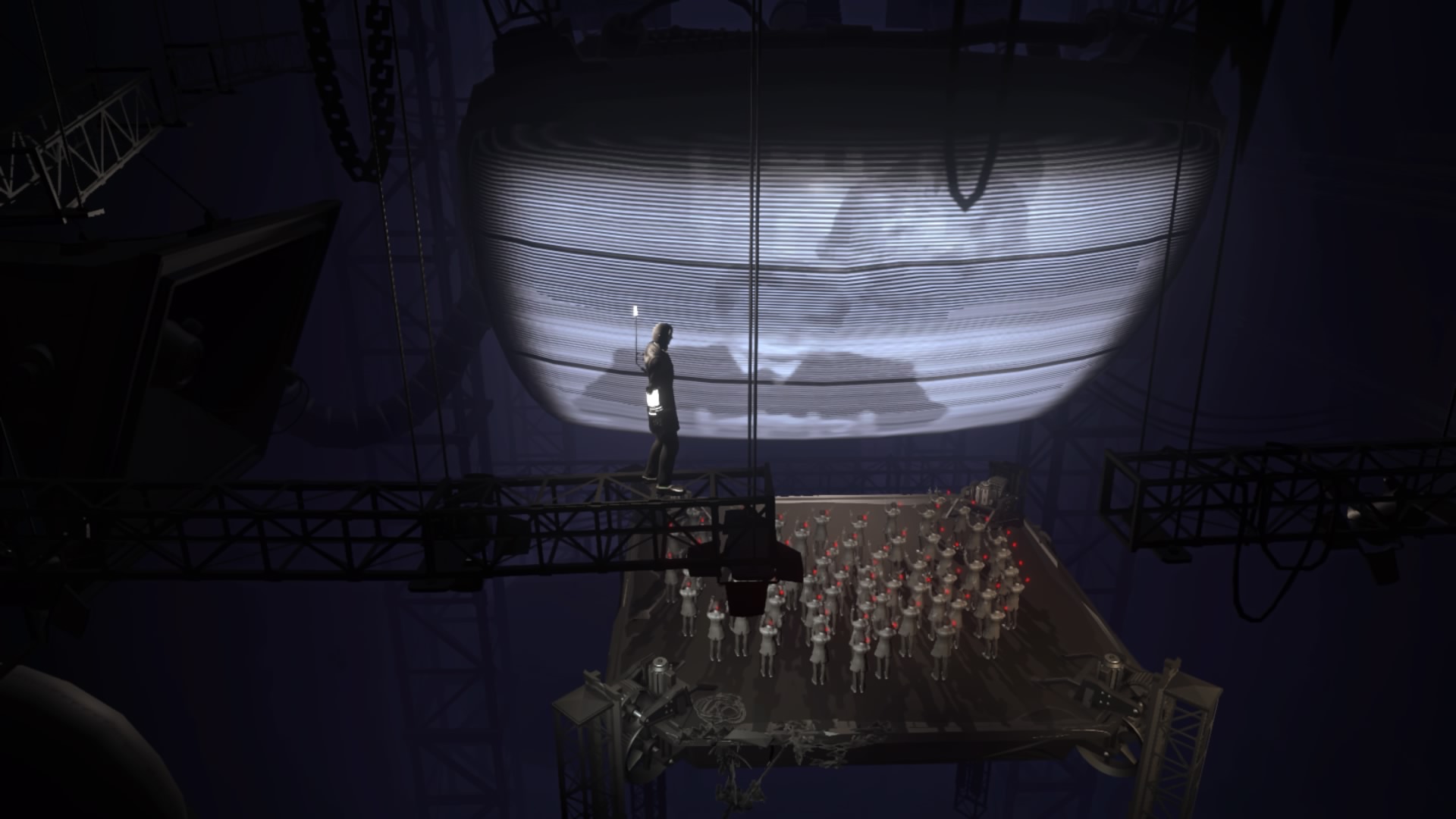 If the past couple of years have taught us anything itâ€™s this: dystopias are so hot right now. It seems thereâ€™s a never-ending supply of malevolent individuals, corporations, or governments that are looking to ensnare humanity into some kind of nefarious scam â€“ or possibly scam oh la. Enter Black the Fall, a game that looks set to rival the likes of Little Nightmares, Limbo, and Inside as the surge of 2.5D grim platform puzzlers continue.

Whilst it would be easy for Black the Fall to become lost under the weight of other games in its class, it does attempt to separate itself through the context of the game, perhaps only being comparable to Inside in this regard.

The game begins with you walking out of an elevator and youâ€™re immediately aware that youâ€™ve already passed the point of no return, so you run. From there the game quickly takes you through a tour of a not-too-distant future of communist tyranny as you control Black as he seeks to escape from this totalitarian system. And itâ€™s in this context that the gameâ€™s biggest strength is found. As you tiptoe through tunnels and corridors, youâ€™ll find on-going rallies starring the masses wailing in horror at pictures of the Statue of Liberty, huge plaques of the hammer and scythe litter the walls, and every now and again youâ€™ll find a secret room that hosts a surplus of propaganda posters. The entire visual aspect of the game is cemented in this totalitarian theme, with the world outside the factory shown as a desolate land, strewn with broken houses and an obligatory rusted swingset (because it canâ€™t be a dystopia without the loss of innocence). The factory where you begin the game shows off the hellish conditions of the workplace as â€˜employeesâ€™ become terrified cattle, and the only colours that splash the factory walls are the red searchlights emitted from guards and turrets. Whilst the visuals of the game are grimly beautiful, creating an environment that highlights the hopelessness of its inhabitants, my issue with Black the Fall resides in the potential the choice of setting has. The decision to explore the tyrannical avenues of communism was no coincidence, with the creators of the game having lived through the communist regime in Romania.

With such an intimate understanding of a unique period of history, I had hoped that the political and ideological aspects of the game would have been explored in more detail. Instead, much of the theme is developed through atmosphere and gameplay choices â€“ a decision that many would argue is more effective than dealing with the subject in a more overt fashion. Personally, I felt that the setting quickly became a dystopian skin for a platform game, itâ€™s not a total waste of setting, as the atmosphere it produces is pretty effective in places, though I hope that it will provide some confidence in the Sand Sailor team to deal with these themes in a more direct fashion on future projects.

Instead of a political-centric thriller, the majority of your escape from the system is done so through a series of reaction tests and puzzles. Iâ€™ve already spoken about my semi-disdain for puzzles in my review of Forma.8, so Iâ€™ll save you the tirade. The puzzles come thick and fast in Black the Fall, as you deal with manoeuvring past guards and turrets to getting to unreachable passages, add to this the reaction segments where youâ€™ll be tested on timing your movement and, at points, your hearing.

Unlike some games, where youâ€™re eased into puzzle-solving, Black the Fall throws you right in and basically mutters â€œdeal with it.â€ The thought behind this decision, it seems, is to feed into the sense of hopelessness of the system you are trying to escape from. The product of this being that you have little-to-no clues or any definitive learning curve of how to solve puzzles. This can be pretty great for when you solve a puzzle and progress knowing that youâ€™ve actually had to work something out. Though the flipside of this is that itâ€™s easy to become stuck; unlike Resident Evil 7, or even Forma.8 in which Iâ€™d step away from the game when I got stuck and would return when I thought Iâ€™d figured a puzzle out, with Black the Fall I found myself stepping away frustrated and returning to the game with those same feelings. Iâ€™ve found it difficult to figure out if I like Black the Fall. At times, Iâ€™ve wanted nothing more than to throw my controller into the television and verbally abuse my PS4 for putting me through such strenuous mental challenges. At other times â€“ when I figure out how to complete a puzzle â€“ I find myself wanting to carry on and see what else I can overcome in the game. I suppose the best way of summing up Black the Fall is that itâ€™s a great game to look at but a frustrating game to participate in. If youâ€™ve enjoyed the other 2.5 platformers I mentioned in my introduction, then Black the Fall is certainly a game for you. Similarly, if youâ€™re looking for a challenging puzzle game, then itâ€™s certainly going to scratch that itch.

The game is rated 12 in the UK and T for Teen in the US for violence. I would suggest this is a great game for you to play with your kids before you both become ridiculously frustrated at the puzzles.

Disclaimer: This review is based on a digital code provided for the purpose of this review. 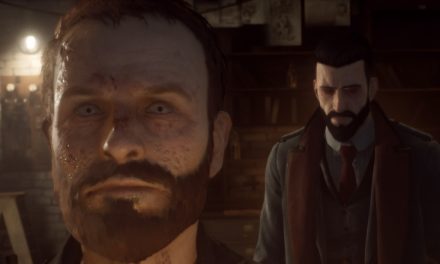 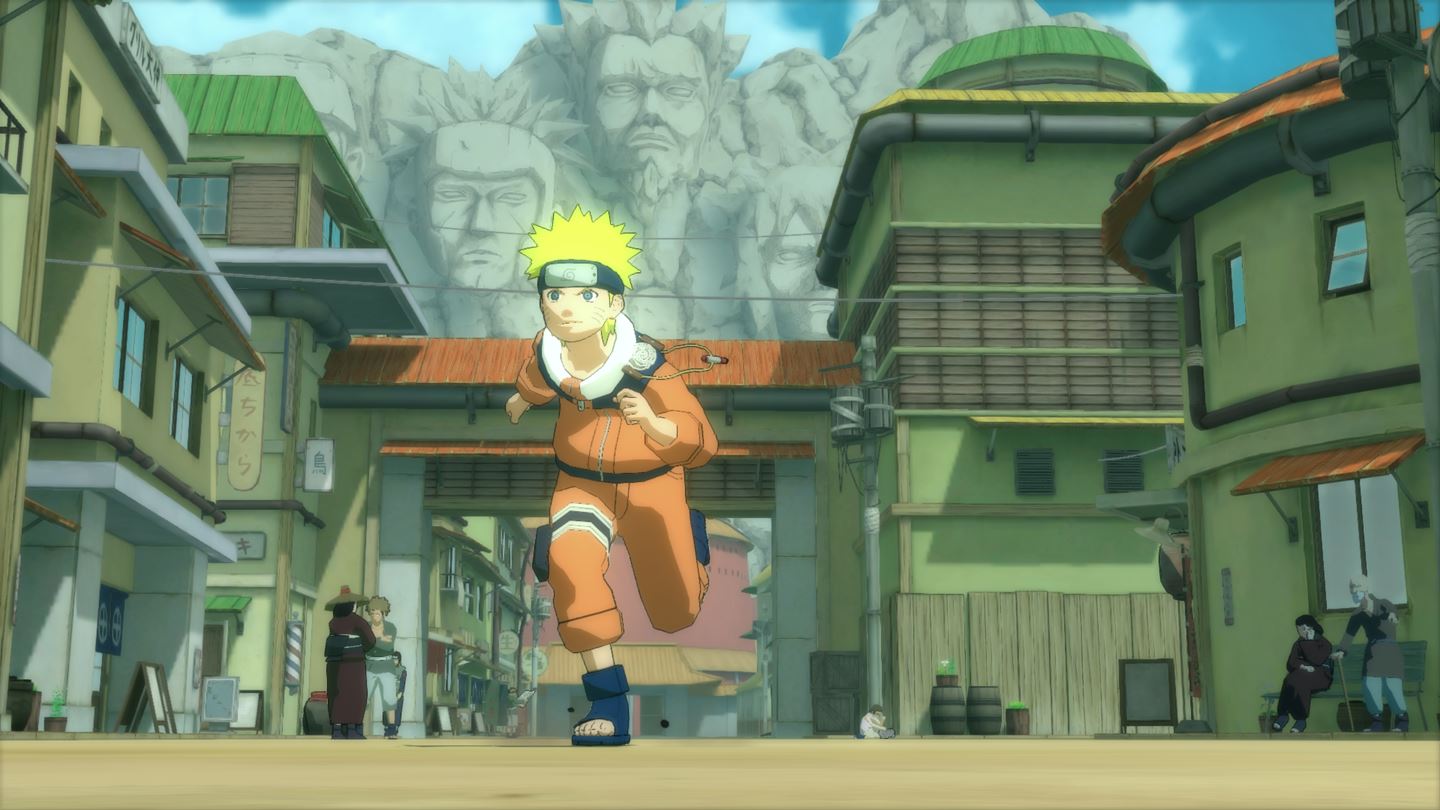