Ys VIII: Lacrimosa of DANA Will Have Free DLC on Launch

NIS America has today announced that Ys VIII: Lacrimosa of DANA will have three Adol DLC available – for free! – for one week after the game launches.

Additionally, those who pre-order Ys VIII: Lacrimosa of DANA via the PlayStation Store will have access to a five track digital soundtrack, a free theme, and seven avatars!

Ys returns with a brand new adventure for the first time in 8 years! Adol awakens shipwrecked and stranded on a cursed island. There, he and the other shipwrecked passengers he rescues form a village to challenge fearsome beasts and mysterious ruins on the isolated island. Amidst this, Adol begins to dream of a mysterious, blue-haired maiden, living in an unknown world. Join Adol as he unravels the riddle of the cursed isle and the blue-haired maiden Dana in Ys VIII: Lacrimosa of DANA.

Release dates are September 12, 2017 for North America and September 15, 2017 in Europe and will be available on the PlayStation 4, PlayStation Vita, and Steam. 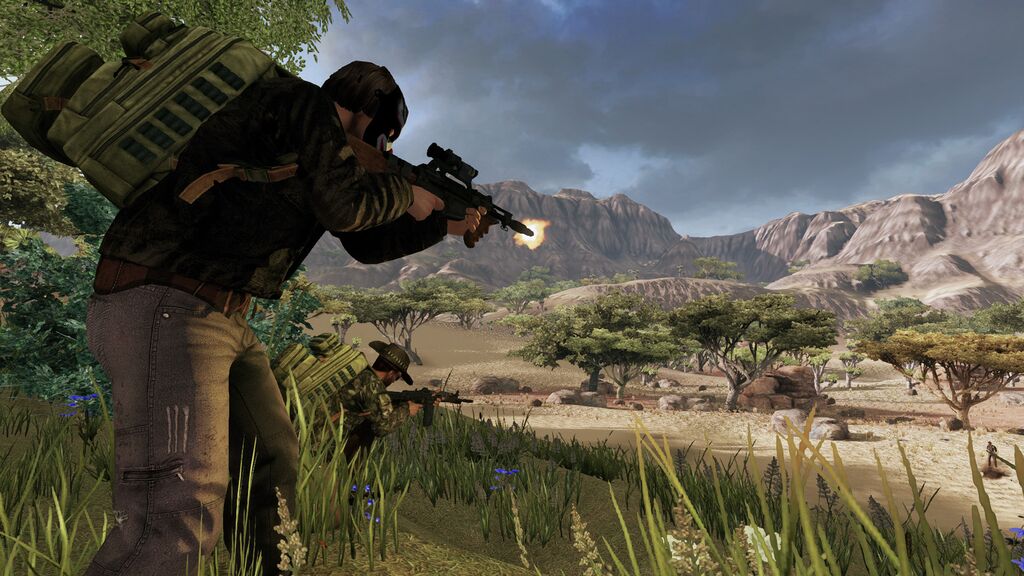 Final Fantasy 7 – A Game That Changed The World 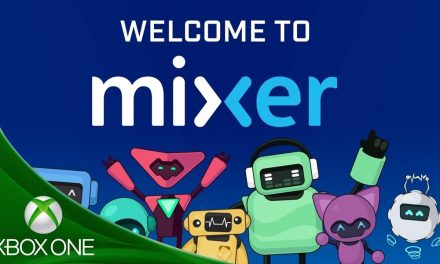