The “Campaign That Never Forgets,” launches for Middle-earth: Shadow of War 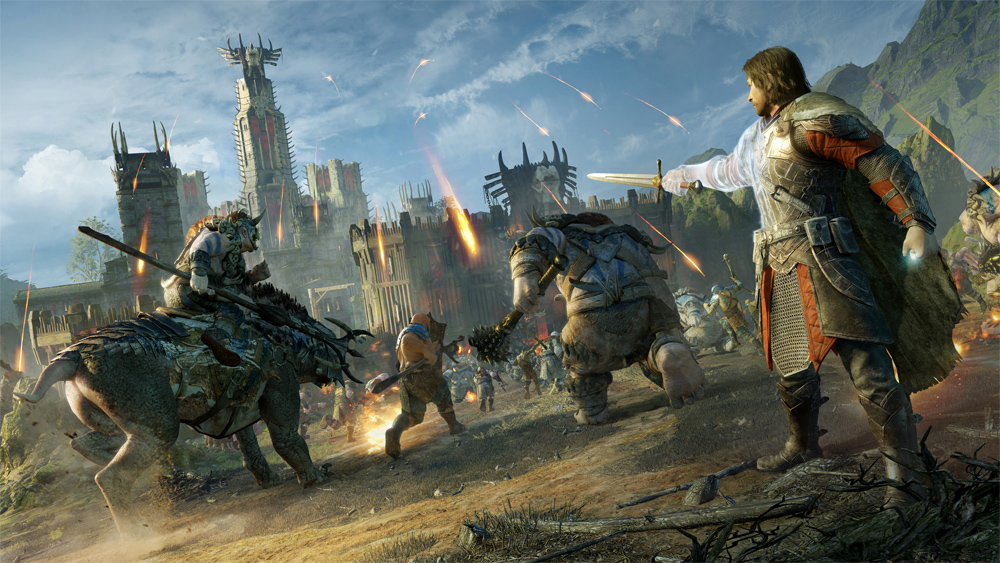 A new campaign for Middle-earth: Shadow of War has been launched today by Warner Bros. Interactive Entertainment, with a live action film directed by Neil Huxley (Avatar, Watchmen) and shot by Director of Photography, Fabian Wagner, of Game of Thrones fame.

The Nemesis System is faithfully recreated in this new campaign, and you’ll be making crucial story decisions during the siege of a fortress in Mordor. Depending on which story options you picked, you’ll be involved with a specific Orc as a loyal ally or vengeful enemy, stemming beyond this interactive trailer and will follow viewers across the internet, emulating the gameplay experience created by the Nemesis System.

You’ll have new ways to journey through Middle-earth: Shadow of War, with more choices and opportunities than ever before due to addition of Orc Followers. Every encounter will be remembered, and help fuel the dynamics of society and conflict within Mordor…

Middle-earth: Shadow of War will be available for Xbox One X, Xbox One, PC (Windows Store and Steam), PlayStation 4, and PlayStation 4 Pro on October 10, 2017. 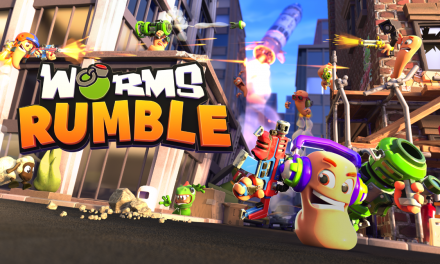 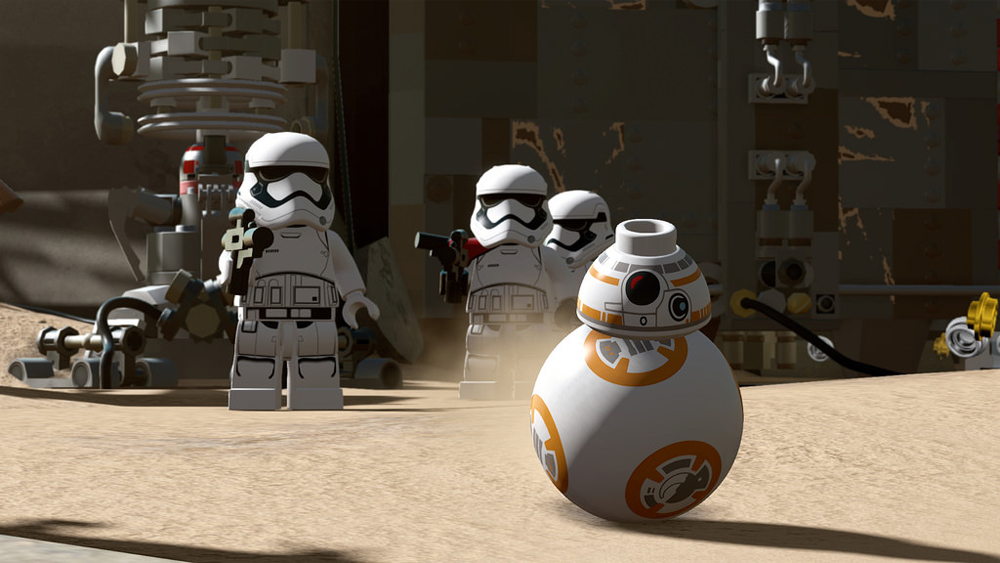 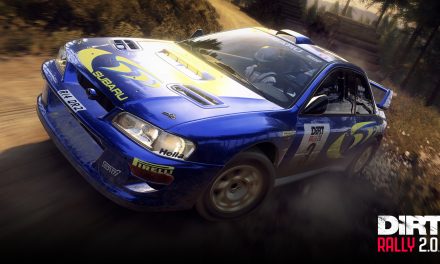 Time To Get Dirty with DiRT Rally 2.0 GOTY Edition, Out Now!