Get Even celebrates with its new Accolades Trailer 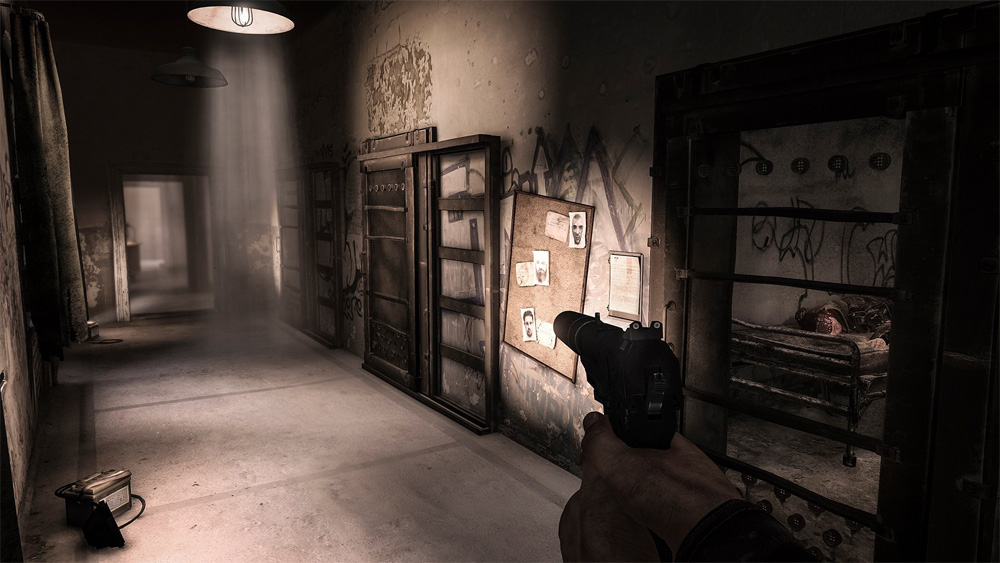 Bandai Namco have released a new trailer showing off the grimly beautiful psychological thriller Get Even. The trailer, which you can watch below, also highlights the rather quiet success of the game, with a host of review scores and comments showing off the game’s initial reception back in June.

Get Even has been quickly dubbed a blossoming cult classic since its release, with a host of different outlets commending the game’s design and story. Our own review of Get Even praises the role of choice in the game, with every consequence being one of many possibilities.

And whilst Get Even went rather quiet after its launch, it’s a game that many feel managed to stand out in a year that’s seen a host of excellent AAA and indie titles already. 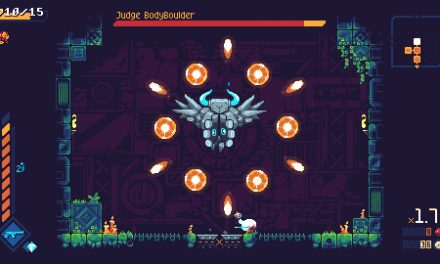 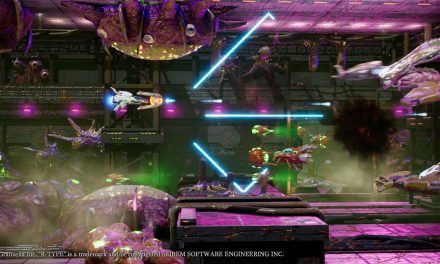 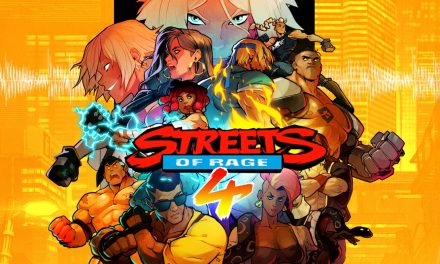 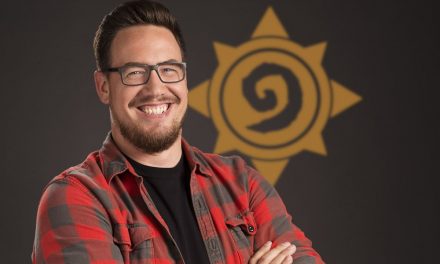