Yep, you read that right -Â Ubisoft has unveiled a “one of a kind,” machine-crafted Sarcophagus, inspired by Tutankhamun, all entirely 3D printed to commemorate the launch ofÂ Assassinâ€™s Creed Origins on FridayÂ October 27, 2017.

Using data-mapping imagery from Assassinâ€™s Creed Origins, an image of a sarcophagus was generated by a team of 3D printing consultants at Hobs Studio, London, before the main body of the model was machined from wood, using Computer Numerical Control (CNC) tech.Â The finer details of the 6ft sarcophagus were then created using a printing process called Stereolithography (SLA).

The SLA technique uses a high-powered UV laser to “cure,” liquid resin into a solid plastic, building the individual parts up layer by layer. Once complete, these parts were bonded with the main wooden body of the Sarcophagus figure. A dedicated artist was then commissioned to bring to life the detailed finesse of one of the most recognisable Ancient Egyptian relics, sitting alongside the “modern day,” hieroglyphics of Ubisoft, Xbox One, and Assassinâ€™s Creed Origins. Lastly, the Sarcophagus was mounted with a TV screen and an Xbox One X console, transforming the unit into the perfect 21st century gaming cabinet, complete with an integrated holder to place the Xbox One controller on.

Synonymous with Ancient Egypt, the sarcophagus was reserved for royalty and elites – carved and gilded by the finest craftsmen of the time. Bringing to life this iconic artefact, using the latest printing and machining technologies, Ubisoft has aligned the old with the new as it showcases how this seminal antiquity could be made today. It also reflects the journey the development team haven taken in bringing the world of Ancient Egypt to life in the game, utilising the latest hardware technology. Bryan Mulholland, Technical Consultant at Hobs Studio said:Â â€œThis has been an extremely exciting project to be involved in. The process of bringing together a multitude of different technologies is no mean feat, but we worked closely with Ubisoft to ensure that every part of the process told a story and merged the old with the new to create something magnificent.â€

Tom Goldberger, Senior PR Manager at Ubisoft UK said: â€œAs a publisher at the heart of the latest technological advancements in the videogames industry, we really wanted to showcase another innovative technology, alongside one of the most powerful images associated with Ancient Egypt – our new in-game setting in Assassinâ€™s Creed Origins. The final result is a stunning replica of a Sarcophagus, while adding a fun, gaming twist to the famous design.â€

Assassinâ€™s Creed Origins will be available on October 27, 2017, for Xbox One, PlayStation 4 Pro,, PlayStation 4, and Windows PC, as well as Xbox One X when it launches on November 7, 2017. 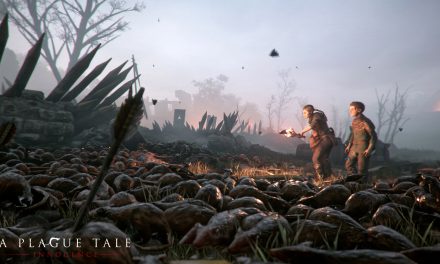 Focus Home Interactive and Asobo Studio will continue their partnership 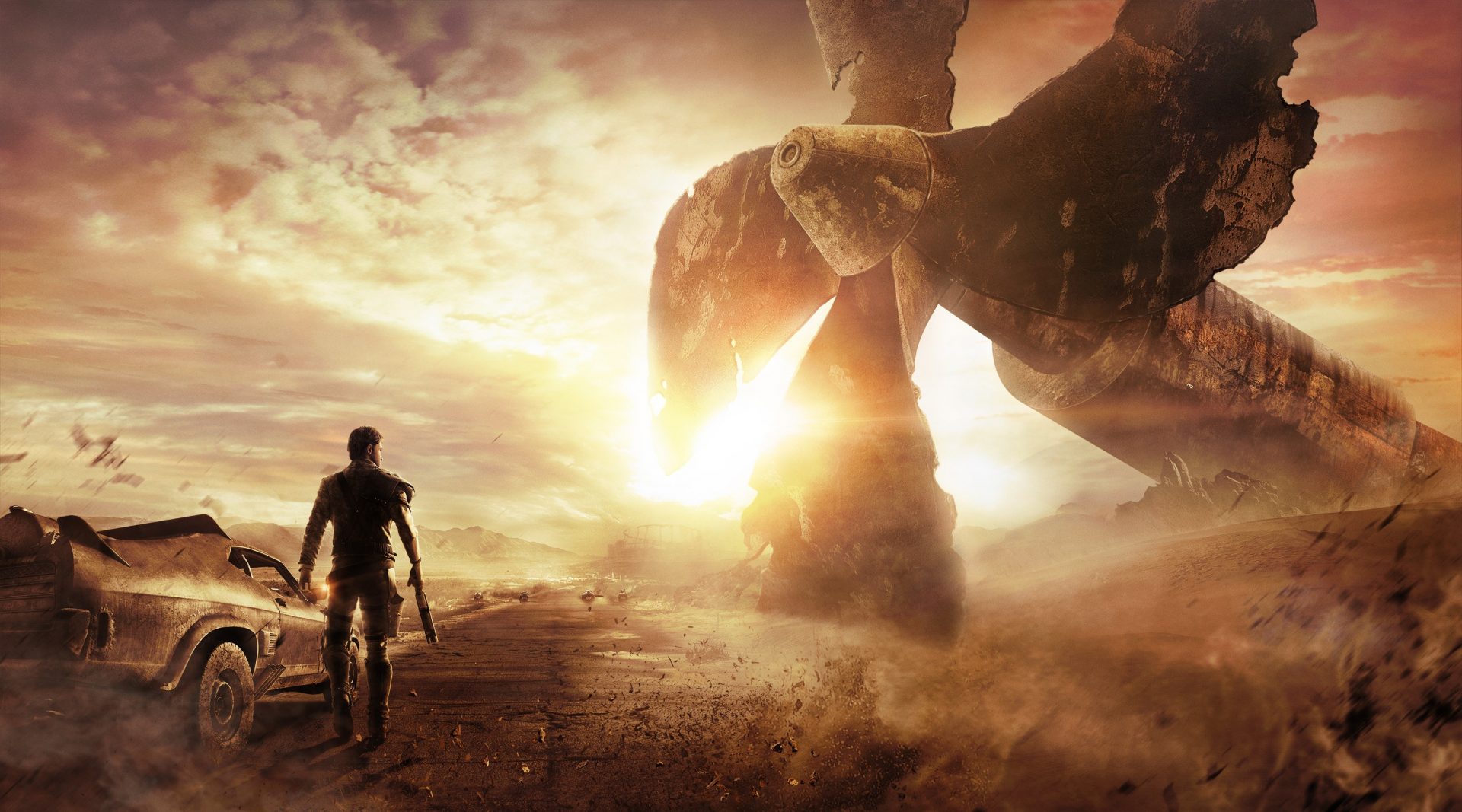 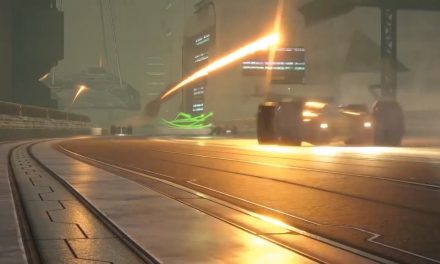