Ubisoft has released a trailer showing off the upcoming Jungle Storm content update for Ghost Recon Wildlands Ghost War PvP. This is the second major free update for Wildlands and will be available on all platforms on December 14th, 2017.

Jungle Storm will bring new PvP content to the game, including:

Three new prisons come to The Escapists 2 on Switch

The weekly news roundup: Bungie, The Division 2, and secret endings in patches 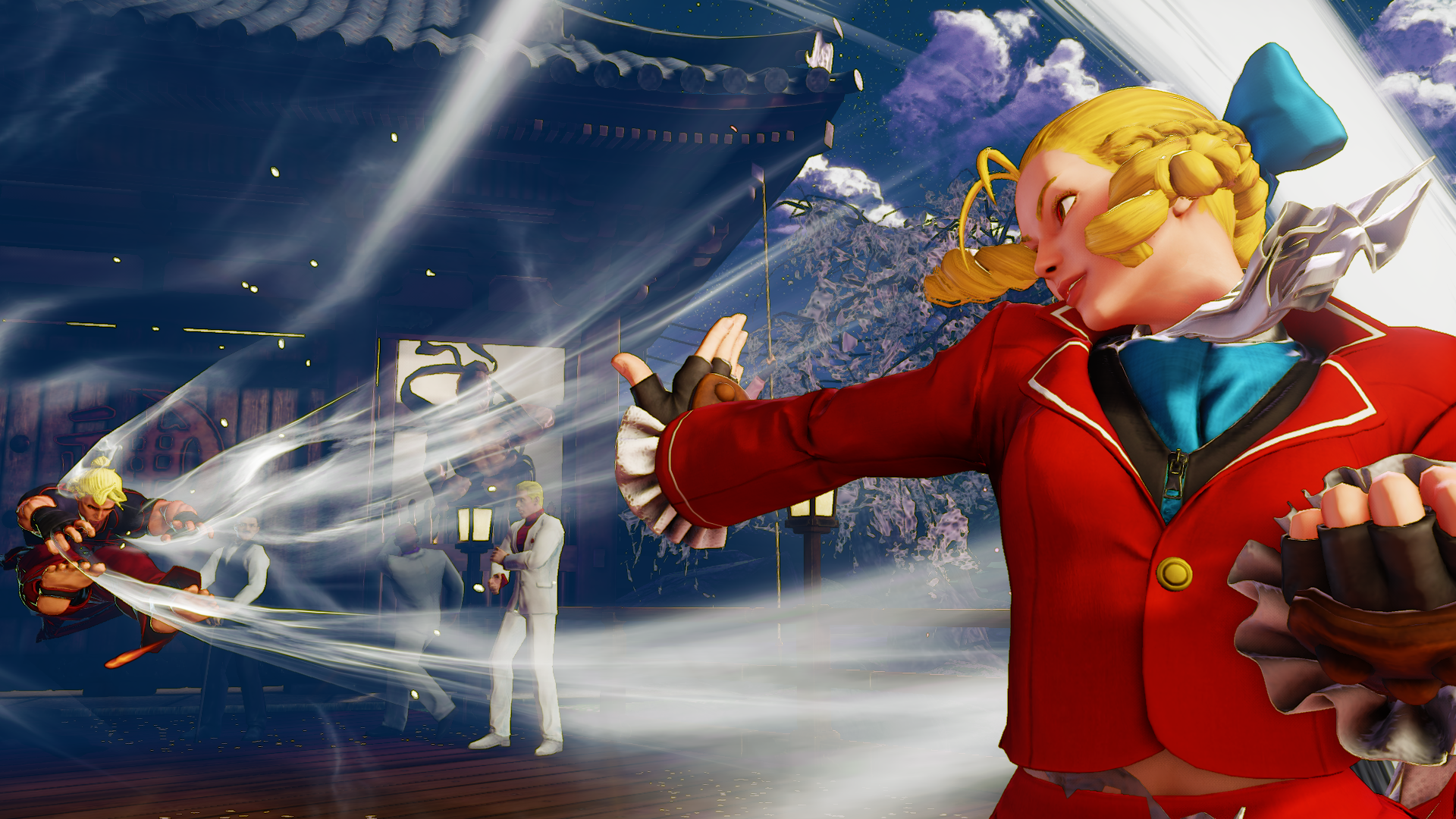