Fade to Silence is Now Available on Steam Early Access

THQ Nordic has announced Fade to Silence is now available on Steam Early Access along with an accompanying trailer that shows off some of the intended gameplay features.

In Fade to Silence, players take on the role of Ash, a natural leader forced to battle the elements and eldritch monsters in a post-apocalyptic environment blanketed in an endless winter.
In this survival game, you will have to perform the usual tasks to stay alive, like collecting materials, upgrading equipment, building camps and fighting horrific supernatural creatures that try to end your life prematurely. Fade to silence will also feature dynamic weather effects, such as accumulating snow, real-time snow trails, and immersive weather effects such as blizzards.

Fade to Silence is now available on Steam Early Access for Â£25 with an additional limited-time 10% discount. 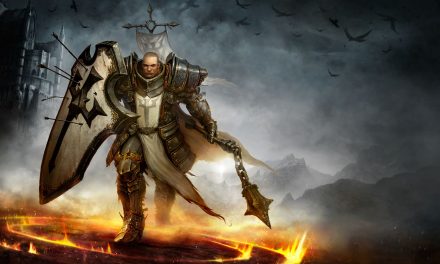 Season 16 For Diablo 3 Kicks Off Today 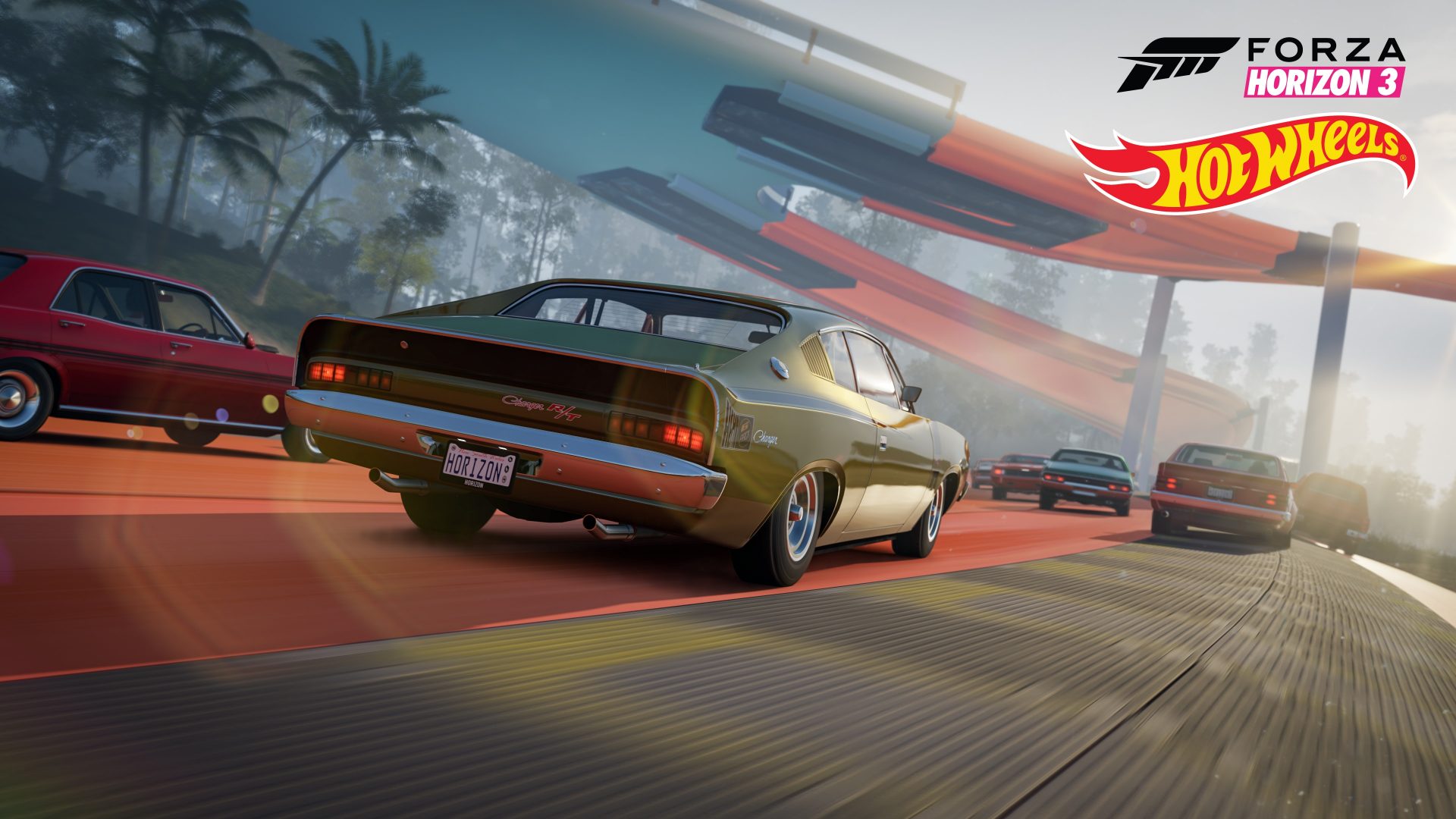