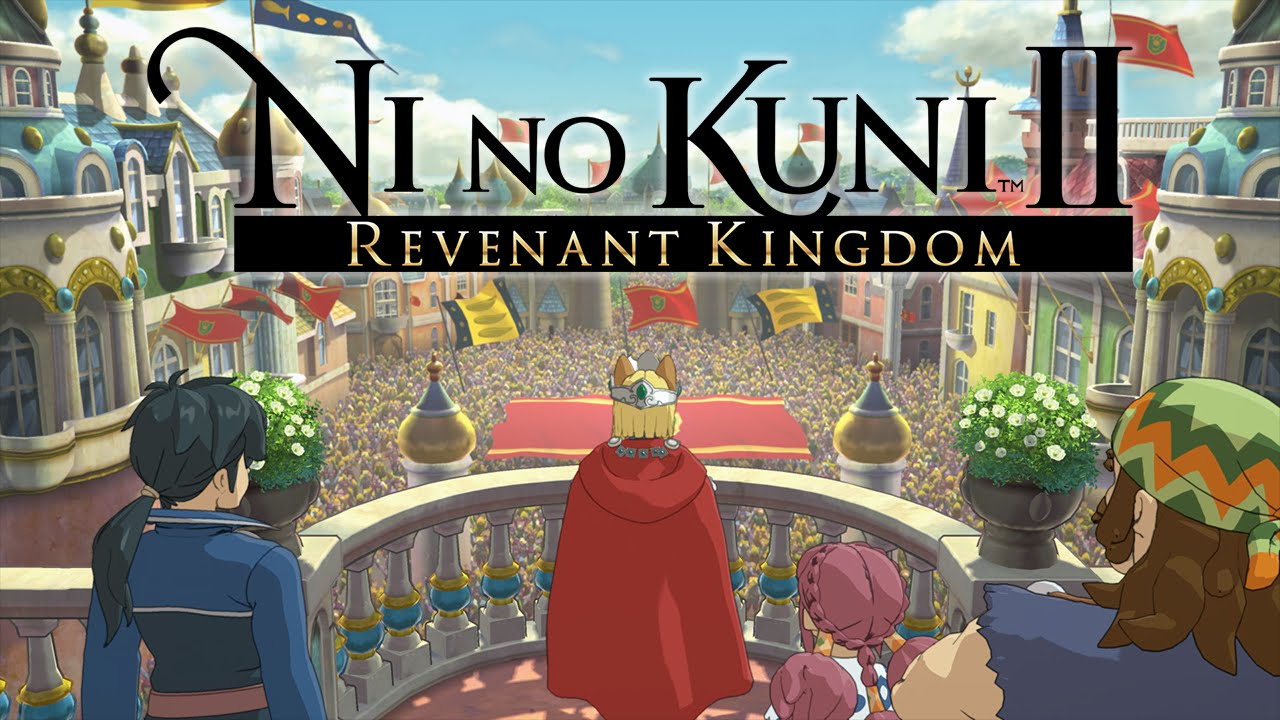 Ni no Kuni fans can pre-order their Regal Edition of Ni no Kuni II: Revenant Kingdom and start a journey that will enchant both their consoles and their hearts. There is currently limited stock available in the UK with the King’s Edition nearly sold out, and the Prince’s Edition selling out fast!

Amazon(PC ONLY), GAME, ShopTo, Zavvi, 365 Games (PC ONLY) and Smyths Toys in Ireland.

For those who pre-order the game a Special Sword set (5 weapons) will be available for free. The Season Pass included in the Prince’s and King’s Edition will feature 2 additional pieces of content and will be available as a standalone purchase.

Ni No Kuni II: Revenant Kingdom will be available on the PlayStation 4 and PC. 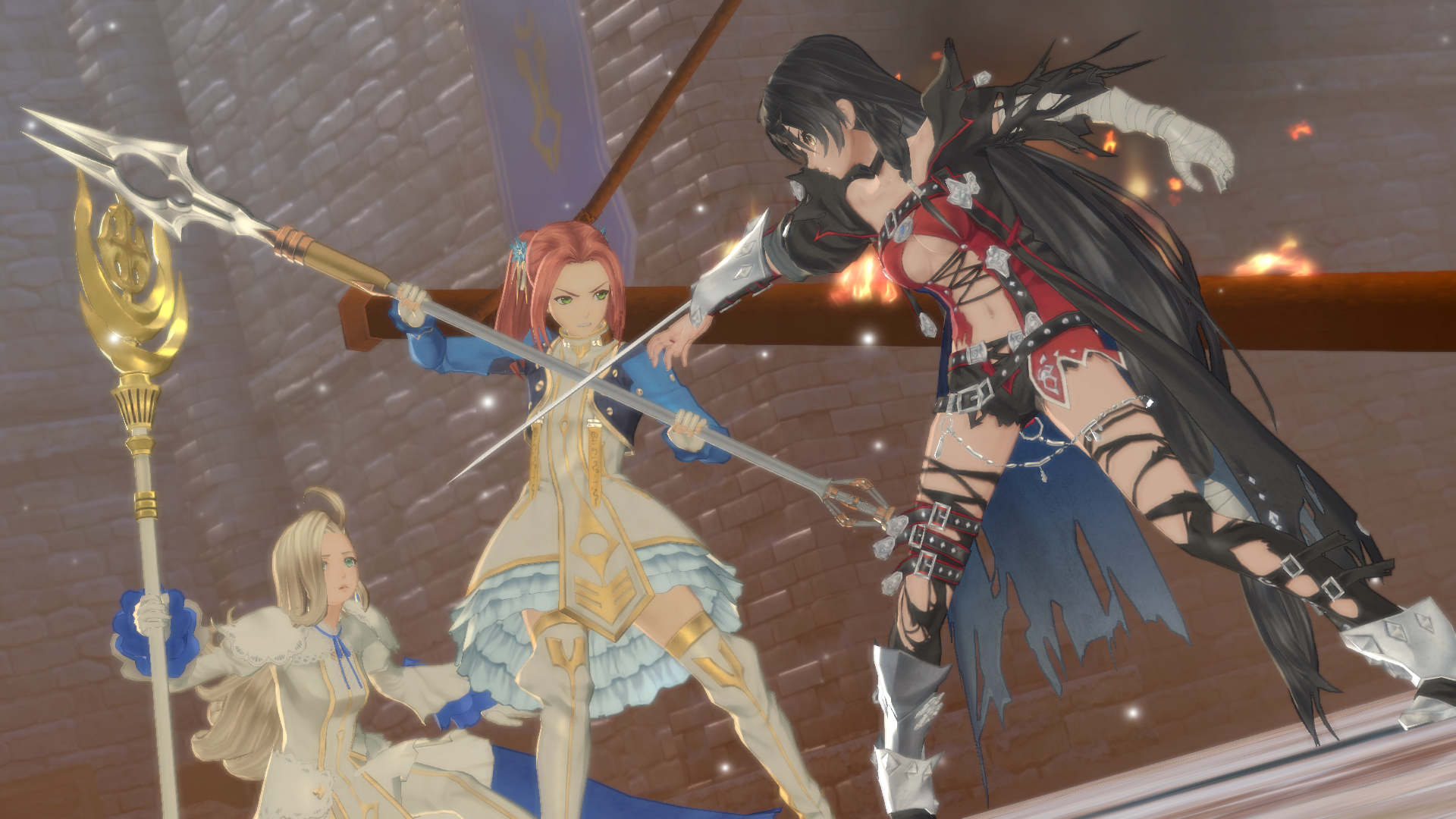 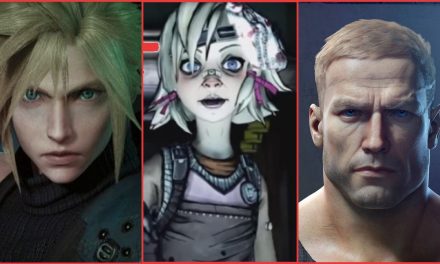