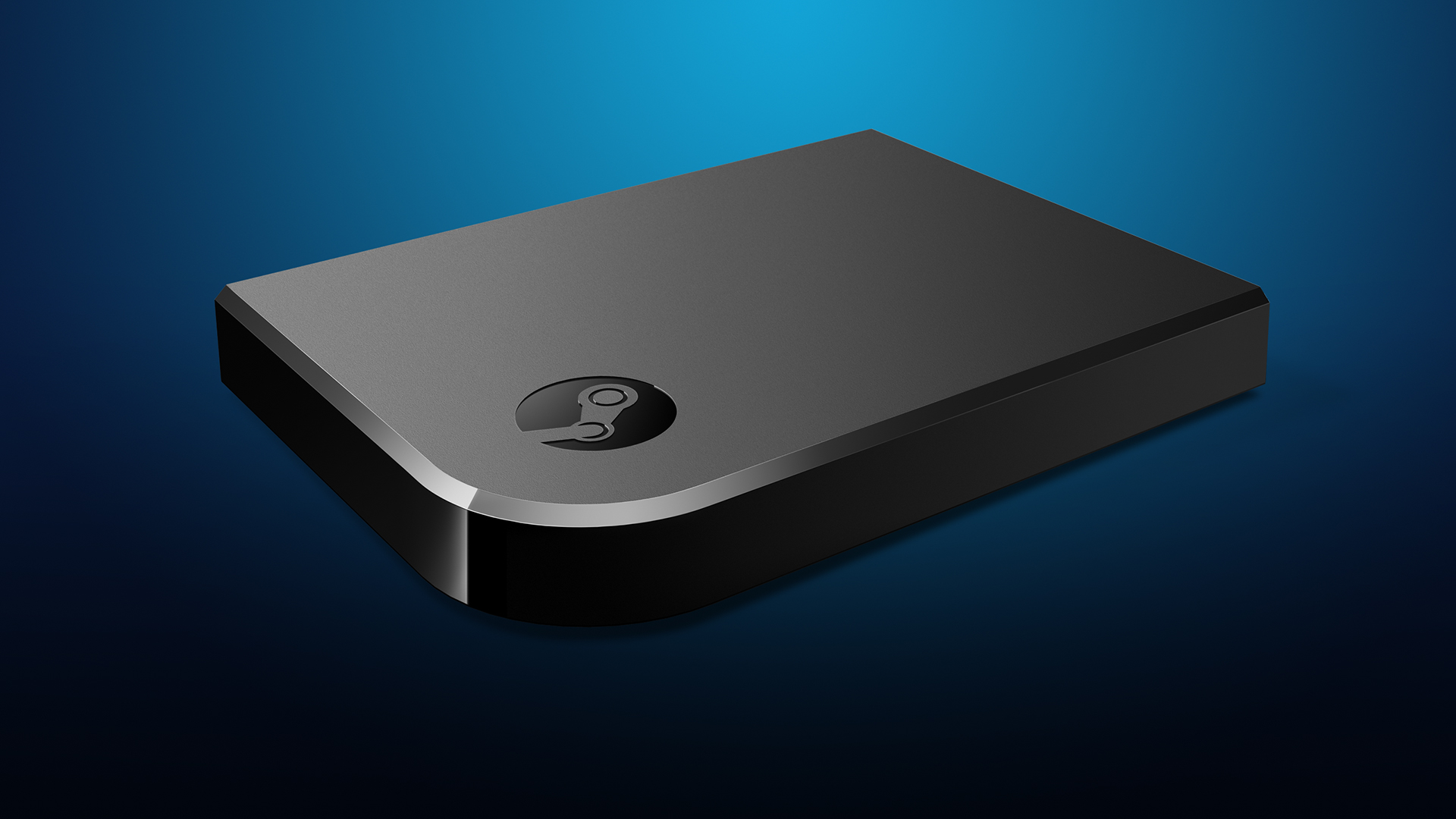 EVE Online’s biggest ever battle was recorded on 23 January 2018, with over 6000 players in the same star system! You can watch below as two huge coalitions of players fight to the death, with The Imperium looking to destroy Pandemic Horde’s Keepstar citadel.

Despite the siege lasting hours, and the largest deployment of forces ever seen on show, the Keepstar survived. The battle continues, though, as the massive stronghold will be vulnerable to attack once more on Monday 29 January, 2018, so stay tuned for more updates!

Need For Speed Is Back 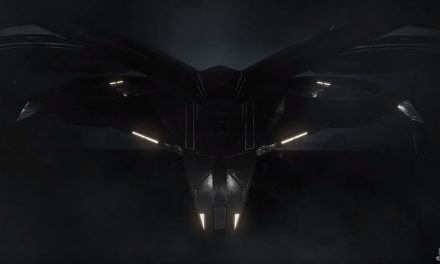 Billy And Jimmy Lee Are Making A Comeback Later This Month 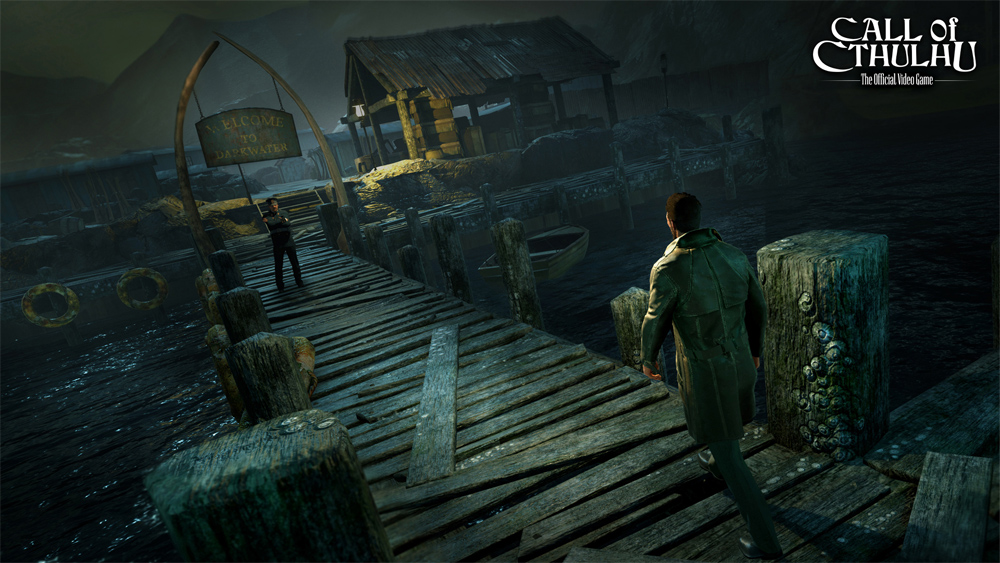